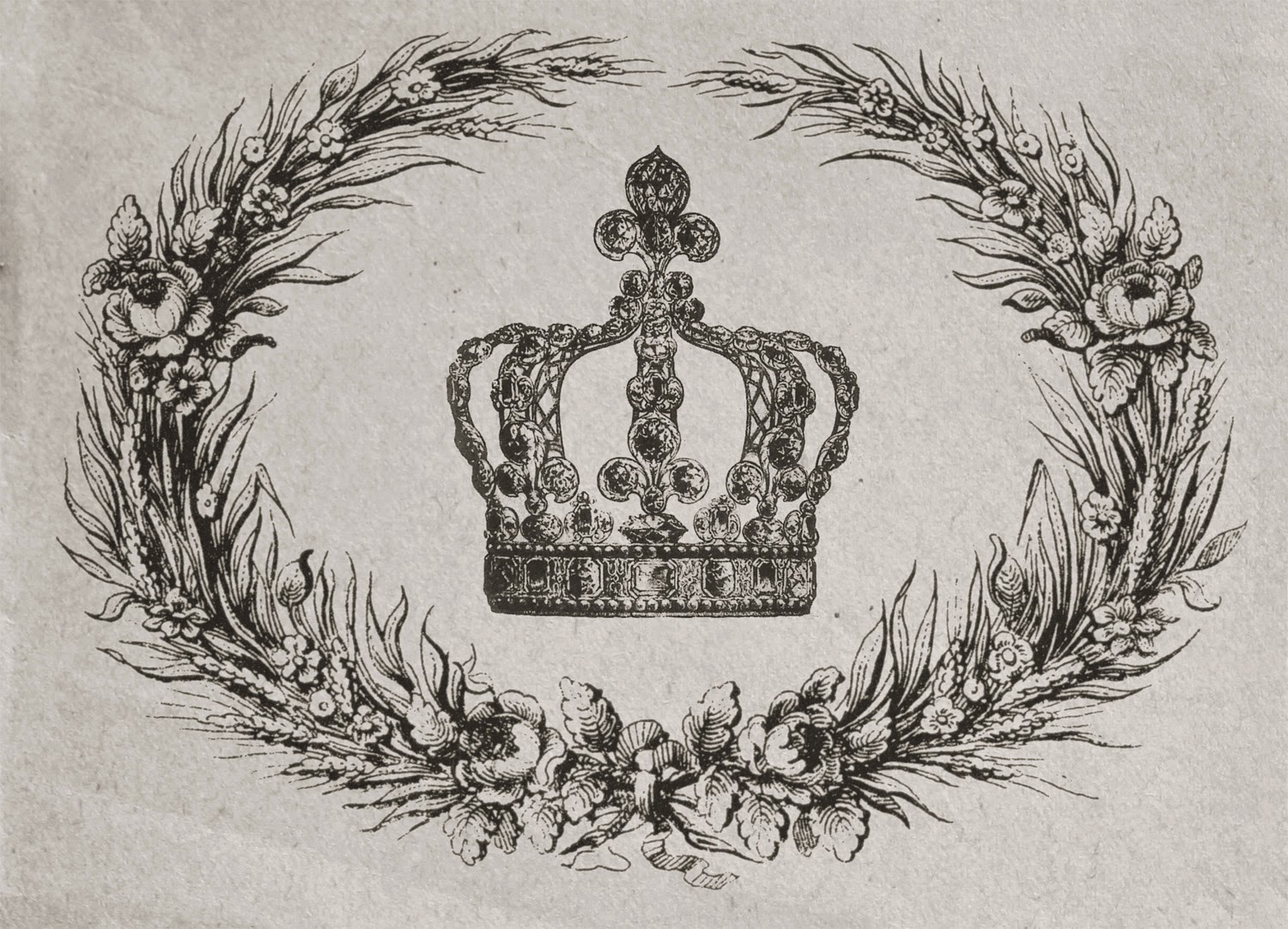 Mellifera, meaning Honey (melli) Bearing or Maker (fera) is the second part of the name for our little honey bee. The entire name is Apis mellifera, apis being the genus. 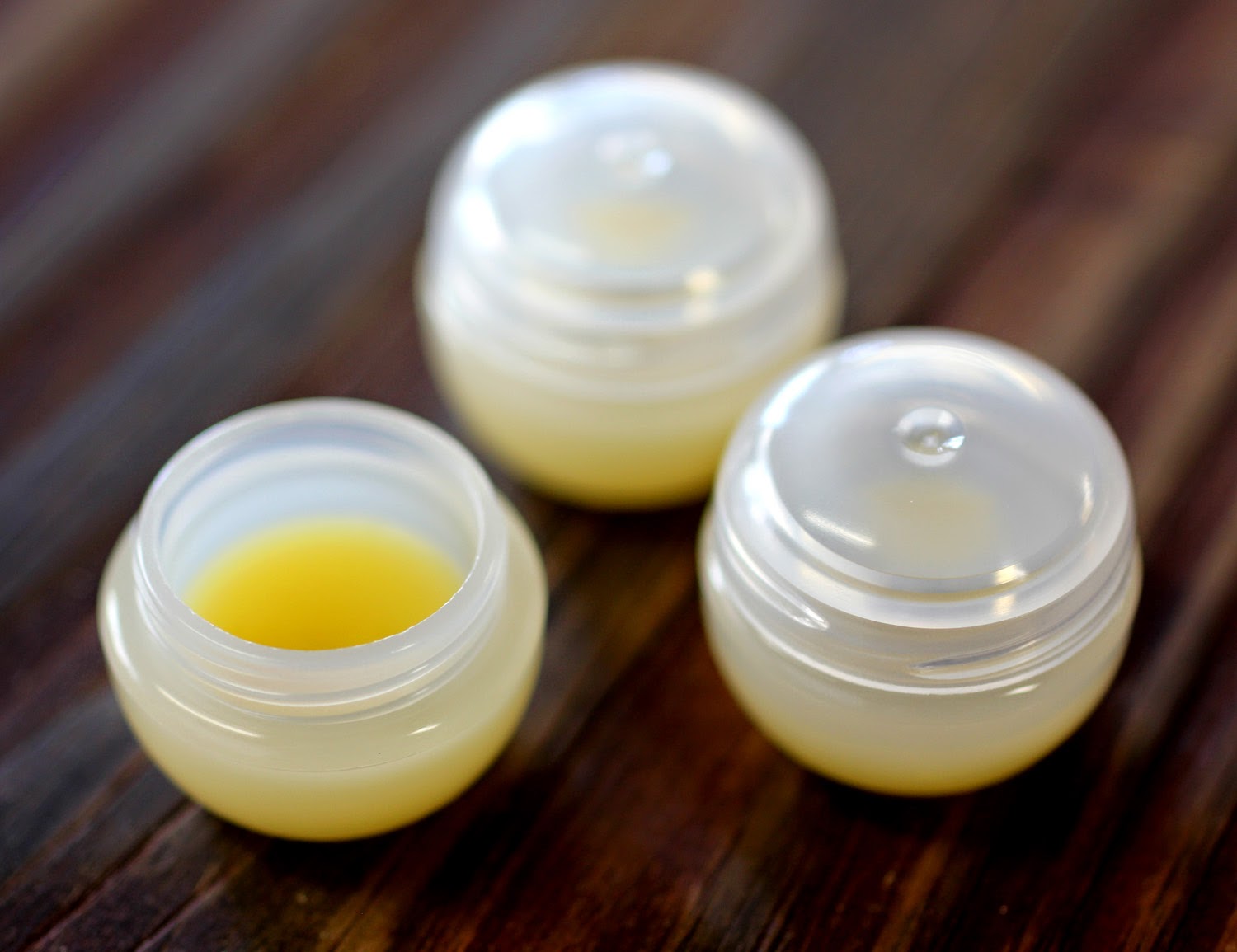 I began the fragrance Mellifera in the summer of 2013 for the HoneyLove Wax Symposium held in Culver City. The fragrance is based on everything that makes up the realm of the honey bee including herself and tribe members, the hive (as in To Bee), the landscape where she forages and other interesting bits about her.

The orchestration was initially composed by listing everything relating to the honey bee in terms of scent and then pairing essences to those words. For example: 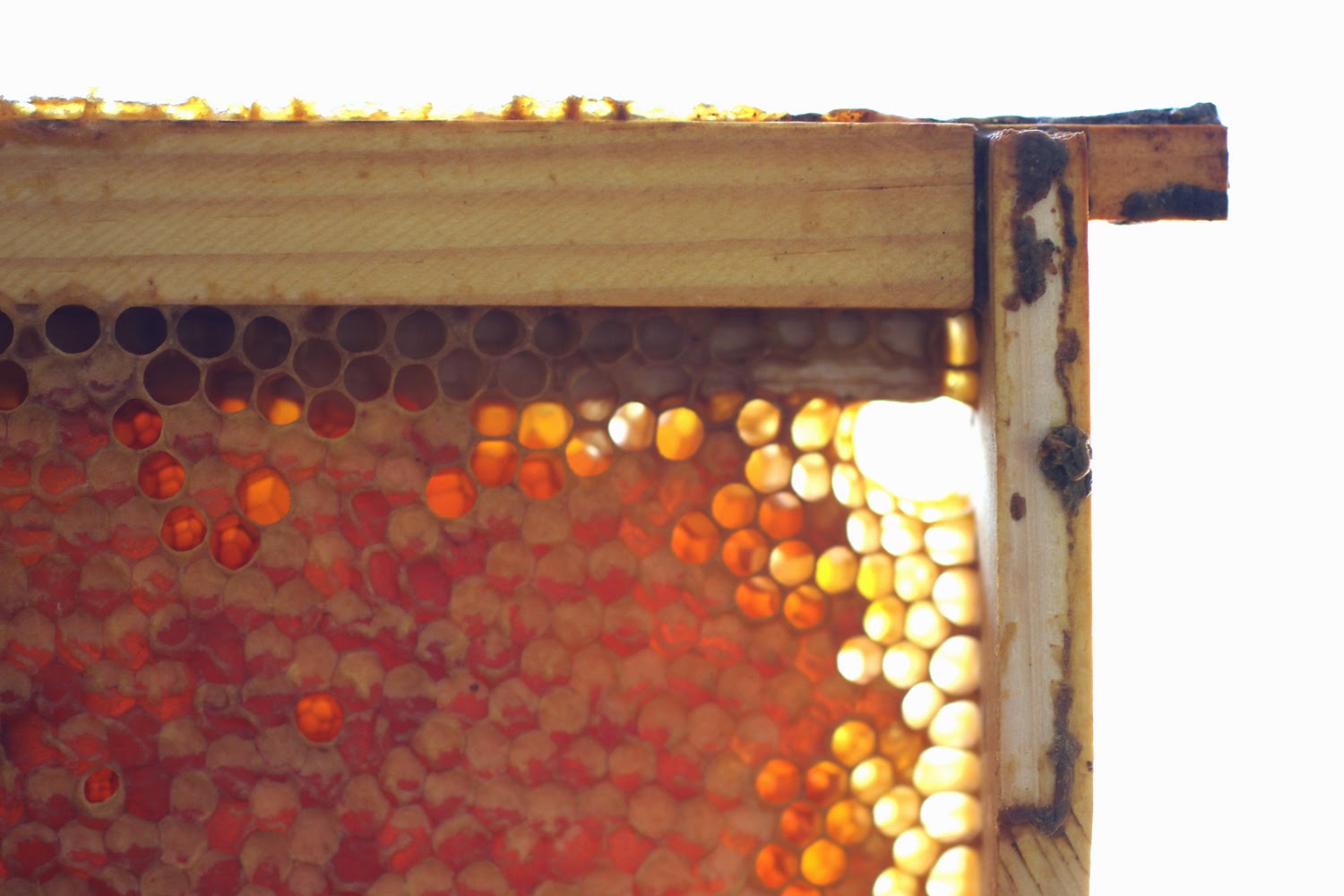 Hive: All of the above plus musk and wood

After that I took birds eye view of these ingredients and began to weave them together with other notes to support them, keeping in mind perfume structure. The final composition of twenty two ingredients, all botanical except for the beeswax absolute. The orchestration includes woods, resins, leaves, flowers, herbs, rinds and roots. One of the featured ingredients is helichrysum both from Croatia and Ojai California.

I found this interesting bit on the wordnik blog: "In Latreille's system, the fourth family of aculeate Hymenoptera; the Anthophila; the honeybees." and this bit from Wikipedia: "The first Apis bees appear in the fossil record at the Eocene–Oligocene boundary (23–56 Mya), in European deposits. The origin of these prehistoric honey bees does not necessarily indicate Europe as the place of origin of the genus, only that it occurred there then. A few fossil deposits are known from South Asia, the suspected region of honey bee origin, and fewer still have been thoroughly studied."

I have many healers and intuitives come by my new workspace in Agoura, one of them mentioned to me that honey bees originate from Mars, as do all colony based creatures. 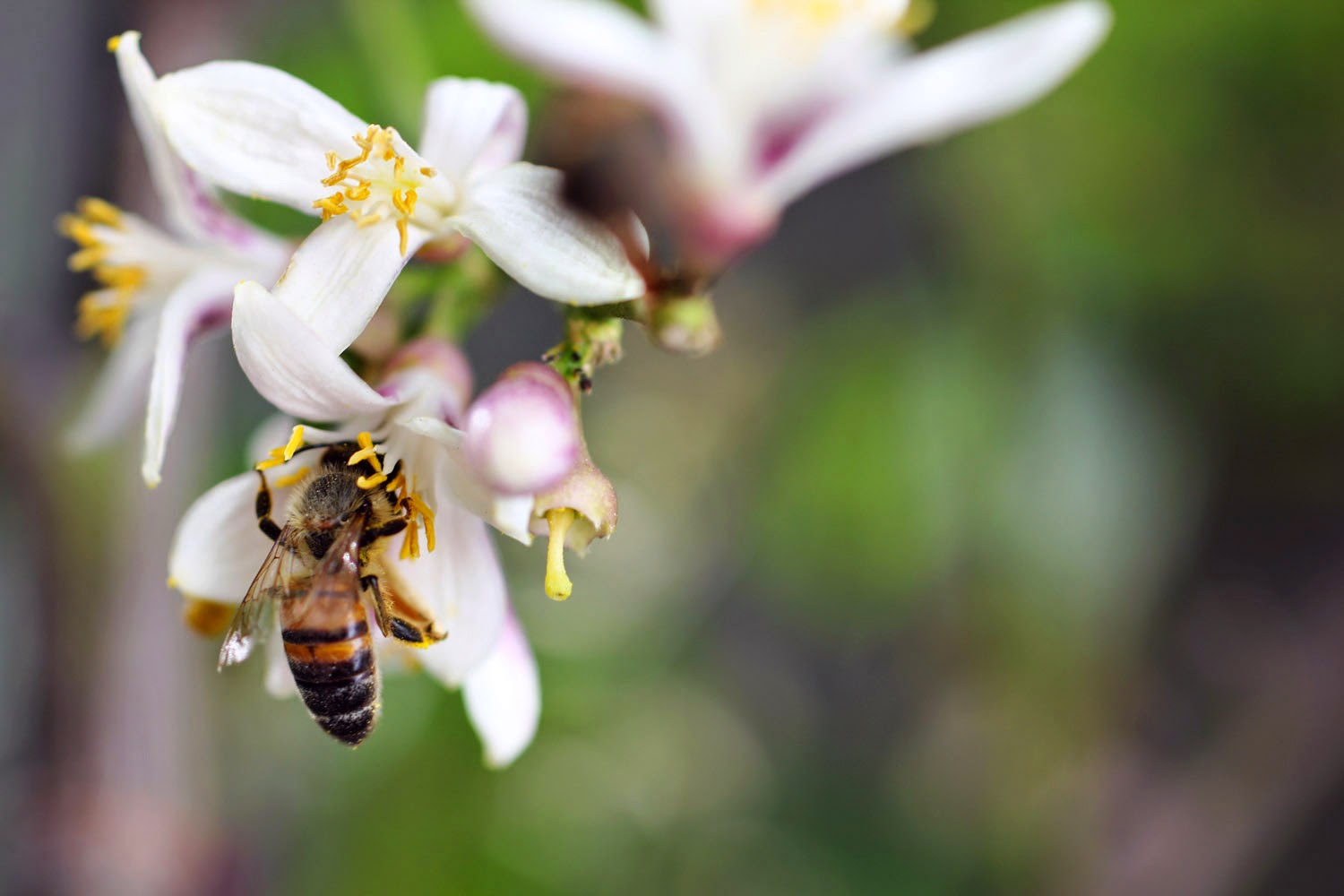 When this little forager was named they believe that she was a male and thus many songs and poems refer to her as such, for example:

“The pedigree of honey does not concern the bee; A clover, any time, to him is aristocracy.”
~ Emily Dickinson, The Complete Poems 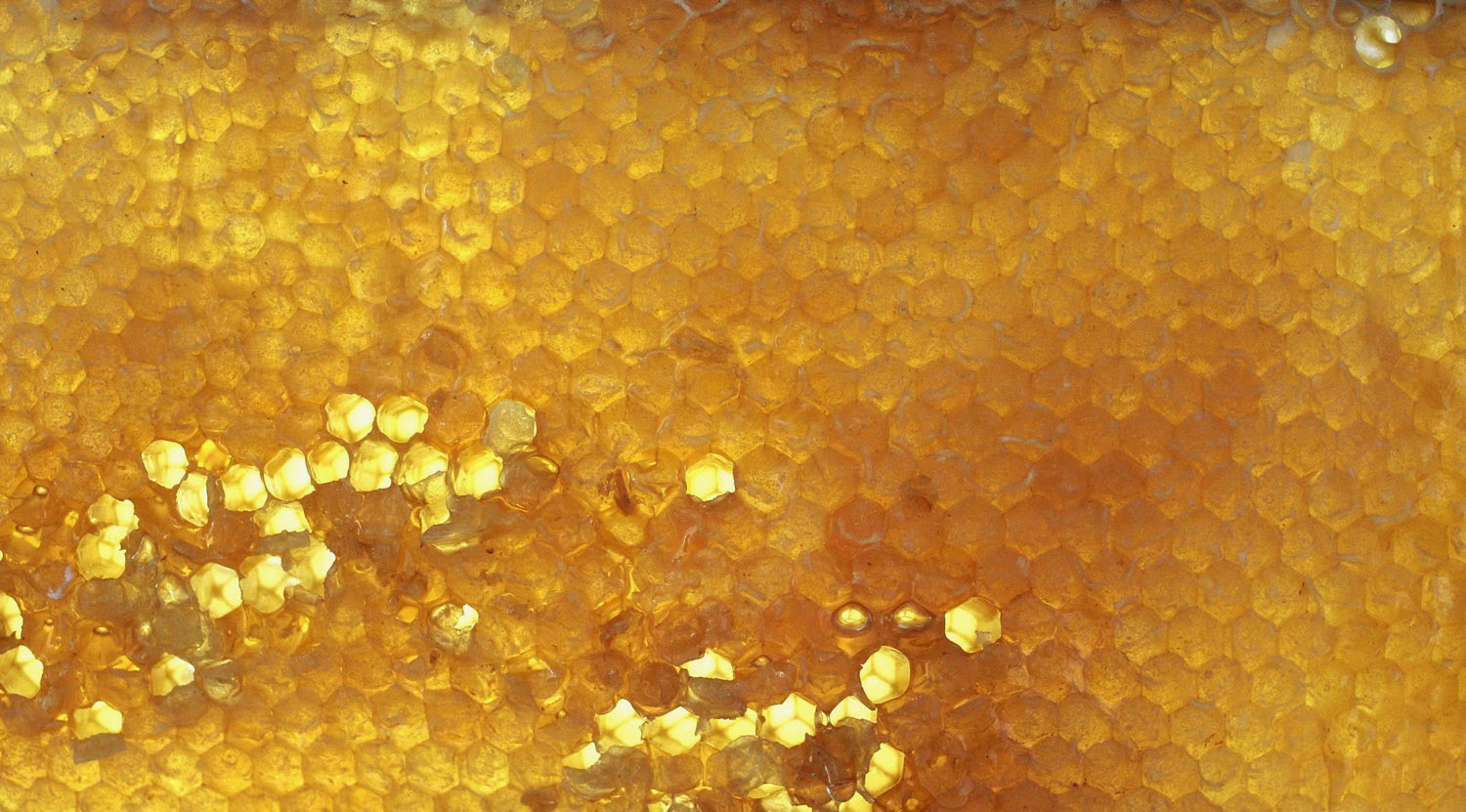 The main image for Mellifera is the crown, with the color harmony being antique gold and iconography related to the Goddess since the honey bee is mostly female. Greg took a some beautiful photos of my fellow "Summer essence sister" Sophie specifically for Mellifera, including this one which was previously shared. 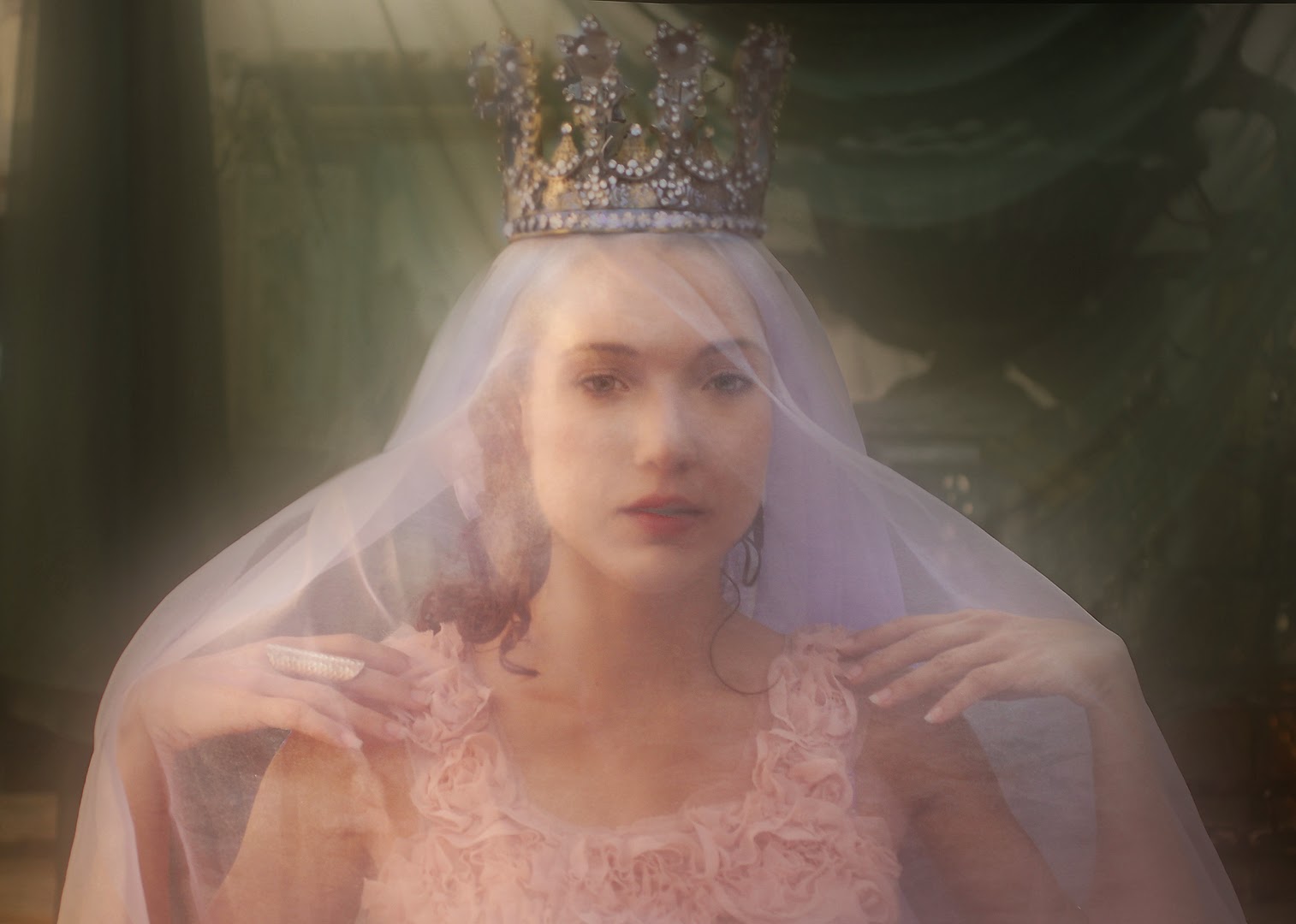 Mellifera is one of the items offered in the upcoming Fan Funding Event, and thus for a time being will only be available through that venue. It will be available for sniffing at the upcoming celebration of the new space on November 15th.

Here is what Sarah said about it when I put a little sample in with a locket she ordered:

"I applied some Mellifera mid-morning, and it's still lingering (4+ hours later). Initially it smelled of sweet vanilla + pepper, with beehive (i.e., beeswax + sun-drenched pine wood) notes. A bit like a sweeter + lighter Impromptu. Now, a few hours after application, it smells like a sweeter, lighter Aumbre, which is FANTASTIC, and may account for its longevity on my skin (Aumbre lasts forever for me)."

The scent is most similar to the fragrances in the line that have earthy, resinous, herbal notes like Impromptu, Aumbre, Terrestre, Chaparral, etc. Some noses might perceive it as "medicinal" due to some of the spicy camphor notes.

Then there is what happens to the scent when it comes into contact with each persons chemistry expressing itself on our skin. Everyone experiences scent so vastly different, depending on the olfactory terrain that they are accustomed to. If you have smelled Mellifera please include your experience in the comments or e-mail them to me so that I can share with the rest of the tribe....or should I refer to us as a hive?

Posted by Illuminated Perfume at 10:30 PM