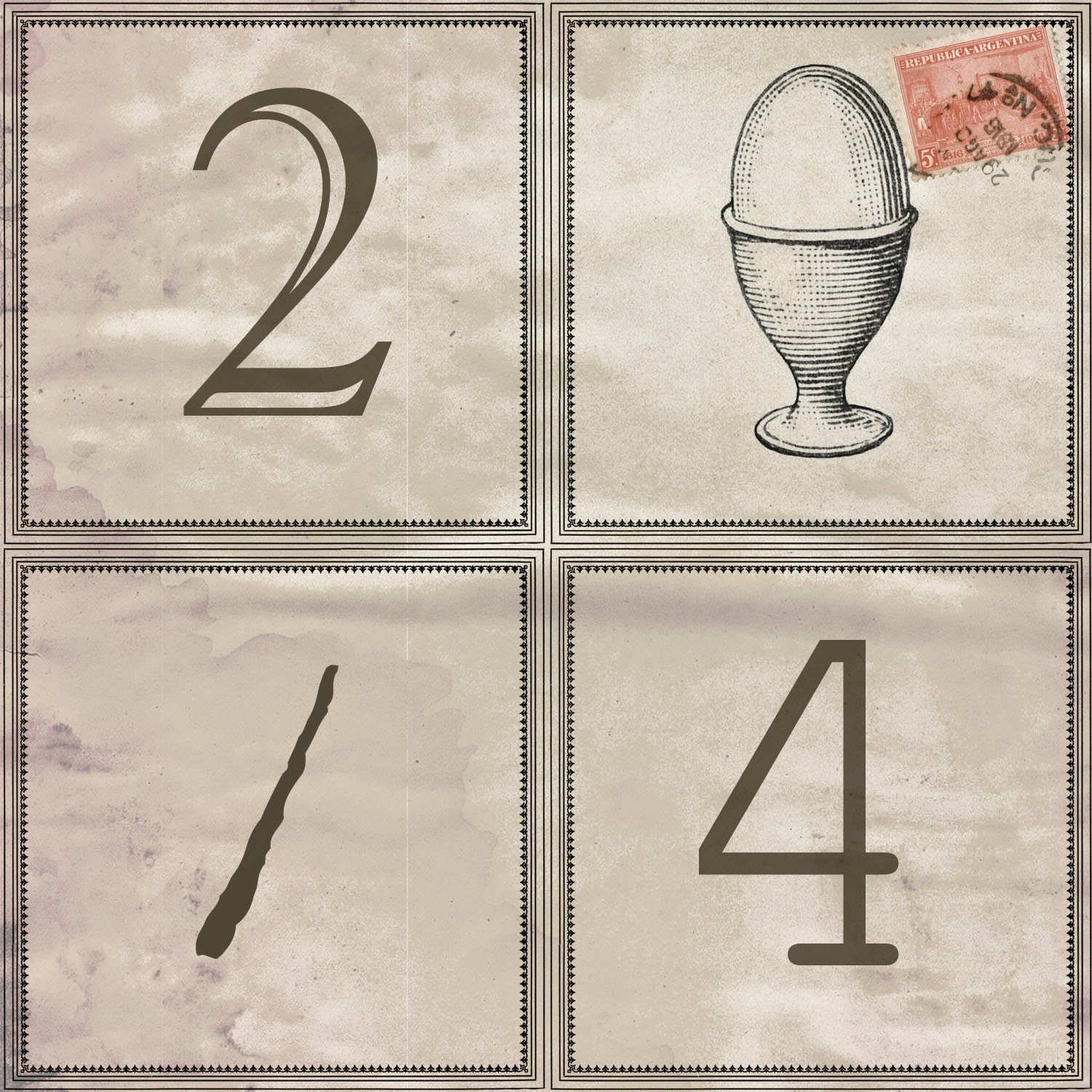 2014 ends opening a portal on yet another shiny, new year for manifestations and magical, mystery tours. I must say that this last year felt a bit epic and thus worthy of a post and look back.

Like 2012 when the gi-normous feature took place, this year feels dominated by one major event: the emergence of the new workspace and all that has come along with it. Most notably there has been a sharpening of the Roxana Illuminated Perfume brand and vision. 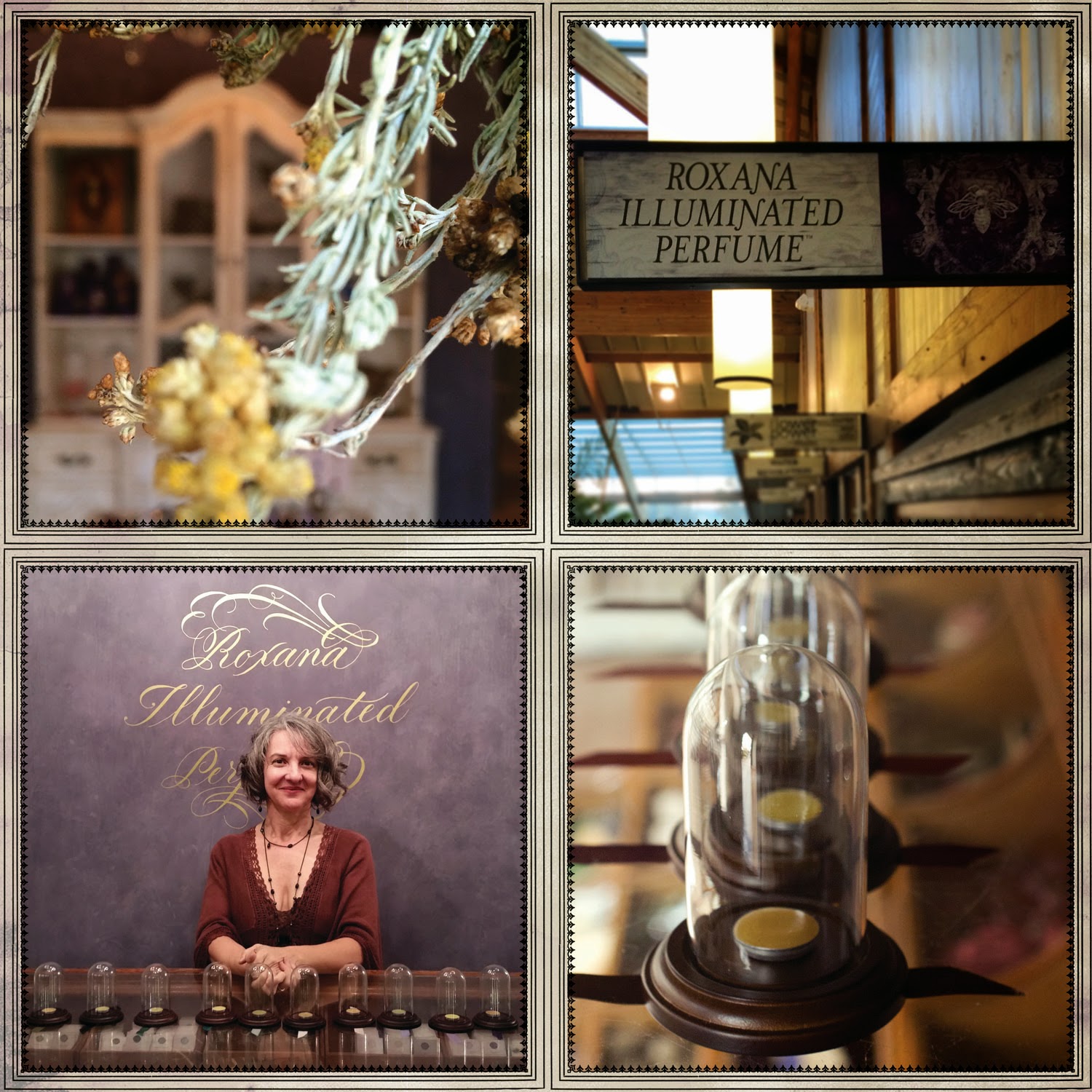 As a brand I finally settled on a new logo thanks to the talents of Jane Farr with the assistance of Maestro Spalenka, Jeff Burne and Ben Neuhart. 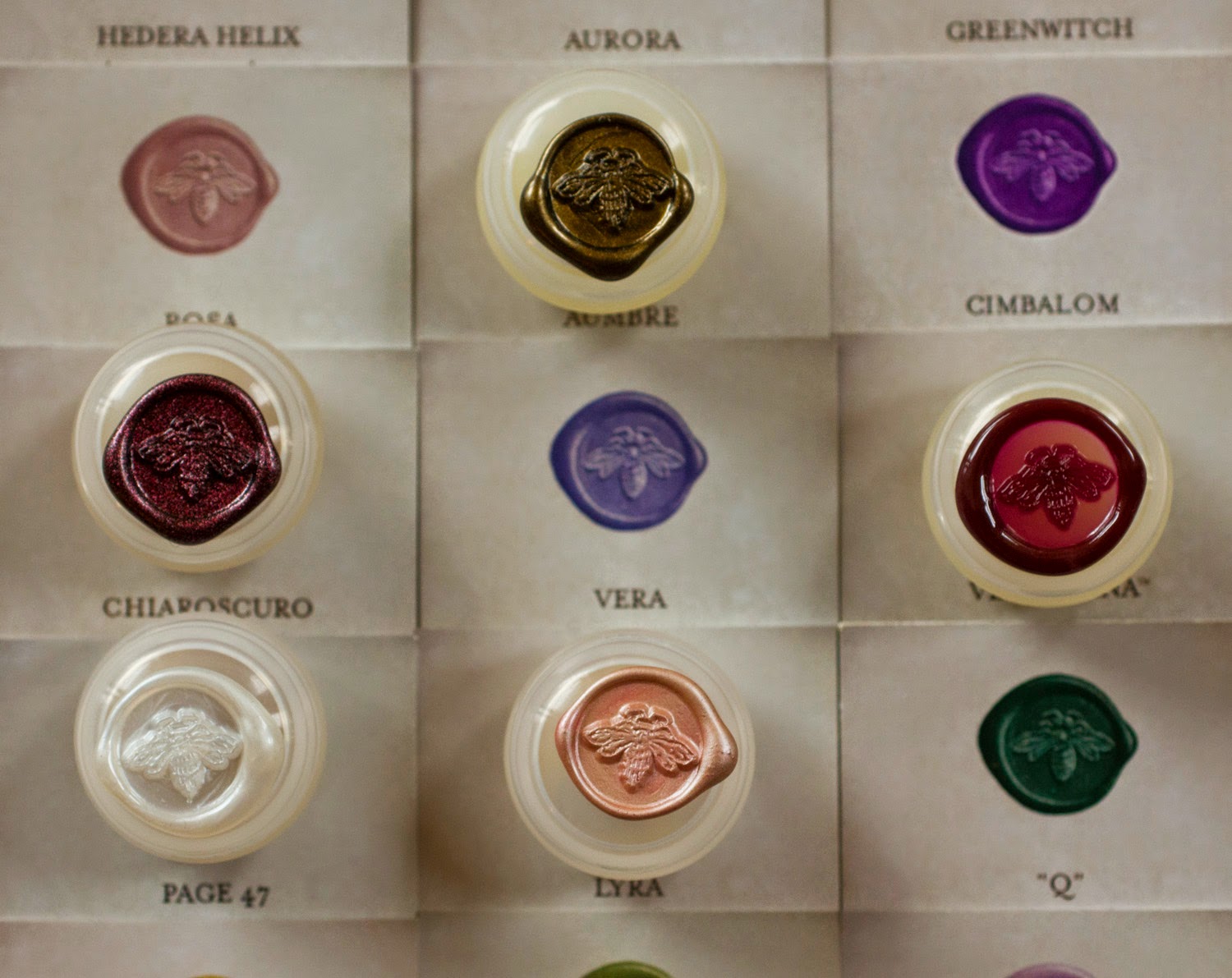 Packaging updates, most notably neutral pots replace the pinks, the addition of 4 gram little spray bottles for the Eau de Parfums and an introduction of new imagery for lockets and compacts. 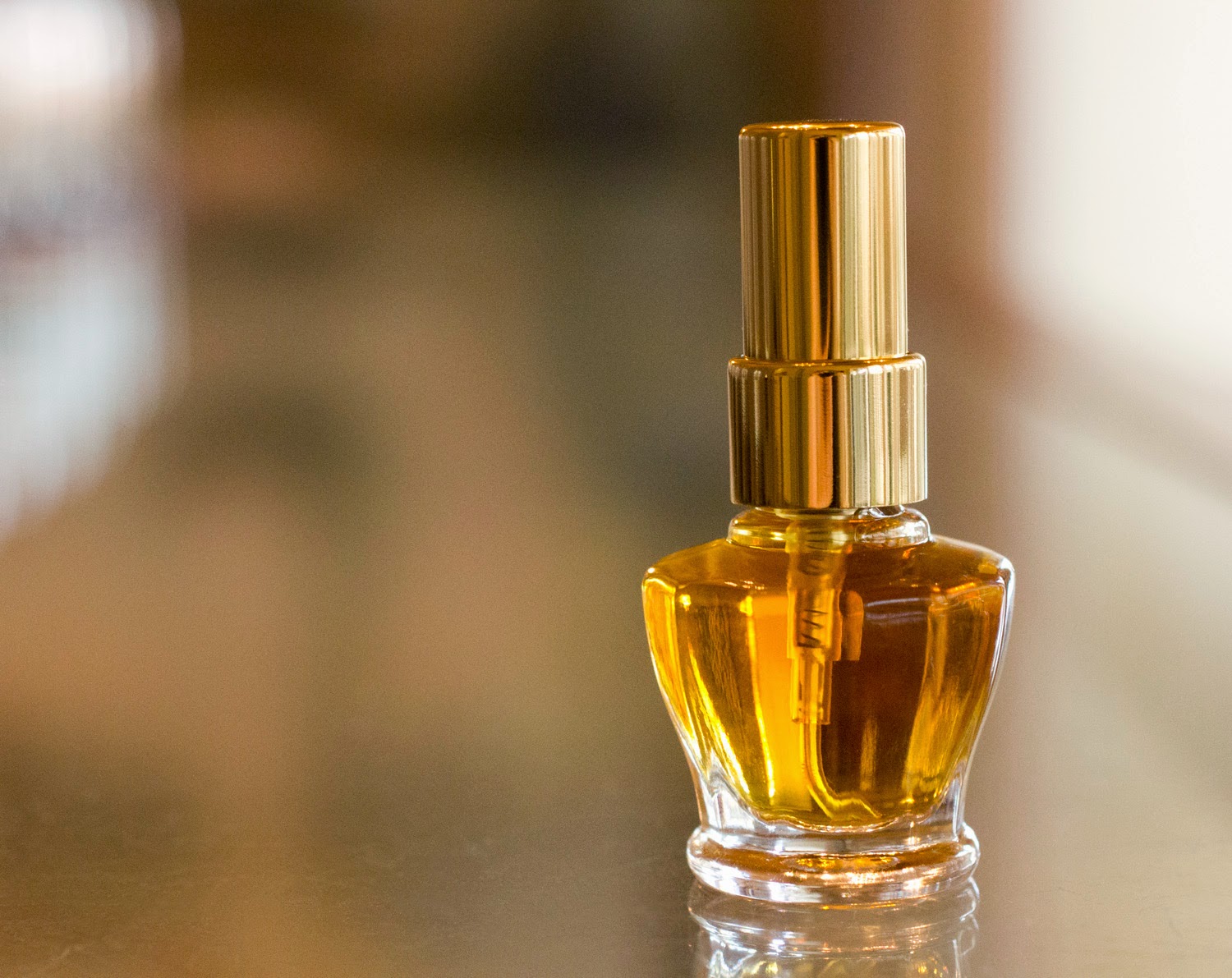 The other notable event was the World of Aromatherapy conference at Bastyr in Seattle and Tree of Life presentation. 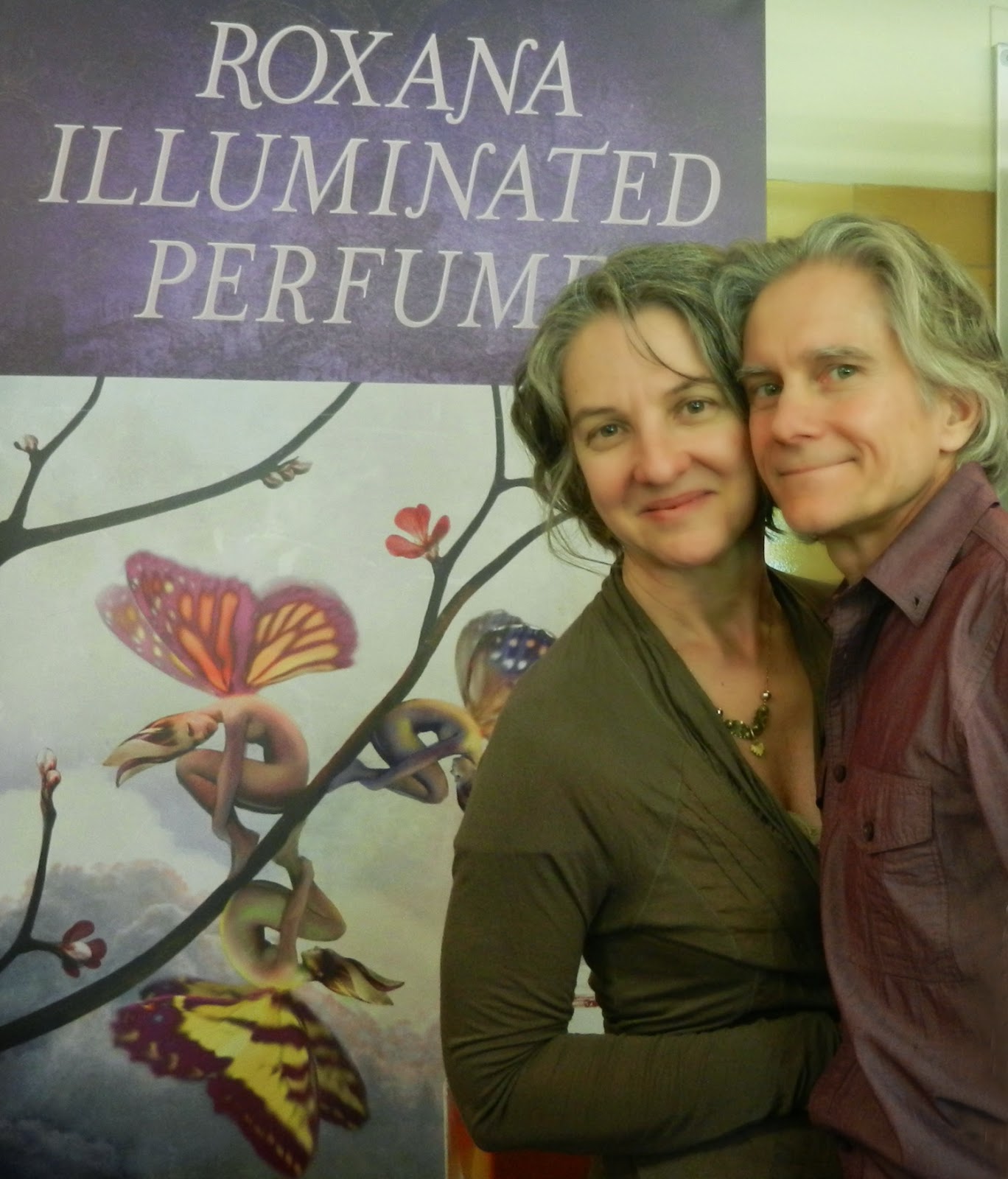 2015 will unfold with countless fragrant wonders with the debut of more delights, trinkets and olfactory adventures from nature. We are currently putting together classes involving plant matters of all kinds including the Maestros Artist as Brand Workshop which is almost filled up.

On the tarmac at the moment is Eau de Parfums of some of your favorites, La Dame Blanche as a solid and lots and lots of secrets. Given that 2015 equates the number eight which horizontally is the infinity sign I'm pretty sure that this new year is going to be stellar, thus I leave you with this, because after all we've gotta to make sure we have fun along the way...

Posted by Illuminated Perfume at 11:48 PM

Happy New Year Roxana! May it bring you wonderful times and magic memories, as you spread your wings in your new world. And thanks for all the beautiful smells…x