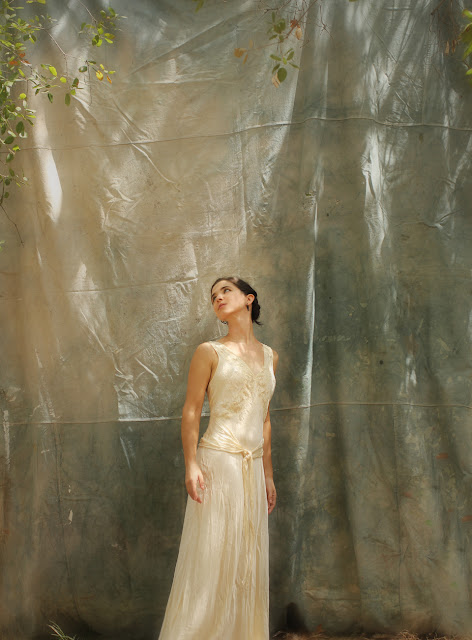 Greg has created two new illuminations to accompany the release of Mellifera and Fleurish this weekend. We decided to work with a local model discovered at the San Diego Comic Con a couple years ago shown in the photos below. Her name is Stevie and she is a dream tow work with! Regrettably she won't be joining us this Saturday in physical form but the new images will bring her essence to the event.

The opening image, pictured above, is one of the thousands of photos Greg took as reference for the two new pieces which are a secret until tomorrow night. 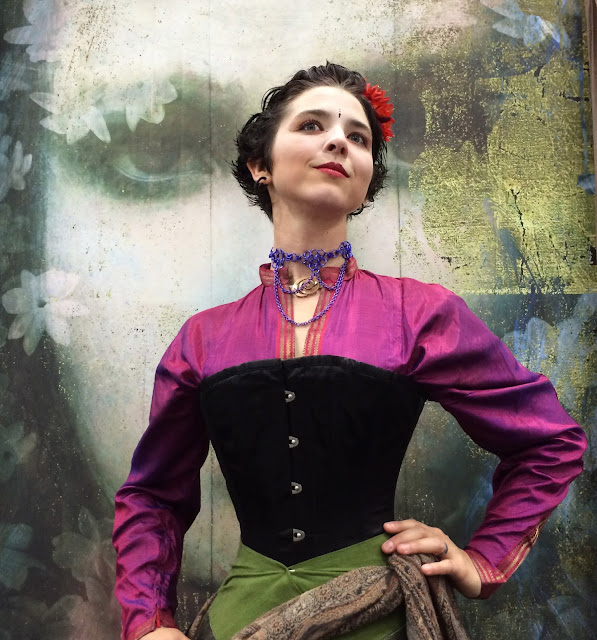 The image above and below this tect are from the 2014 San Diego Comic Con dressed in renaissance type attire and as the White Violin. 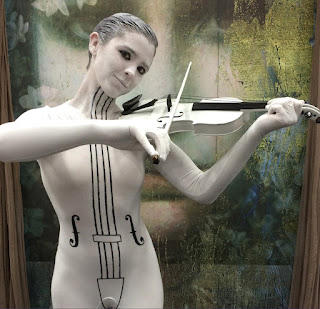 Posted by Illuminated Perfume at 2:36 PM