Fashion, fortune and the future 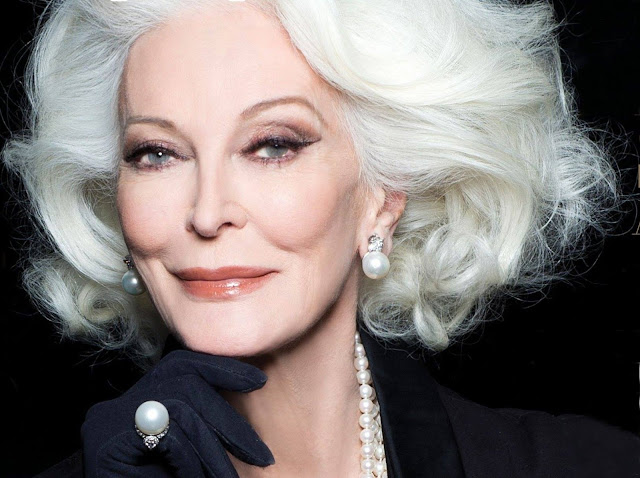 Just before heading out to NYC, by chance, I was asked to be part of a feature film. It was a random, rather auspicious stroke of luck which I actually declined on and then after further persuasion said yes. The bummer is that the film will most likely not come out for more than and year, I signed a confidentiality agreement and there's always the fate of the cutting room floor. 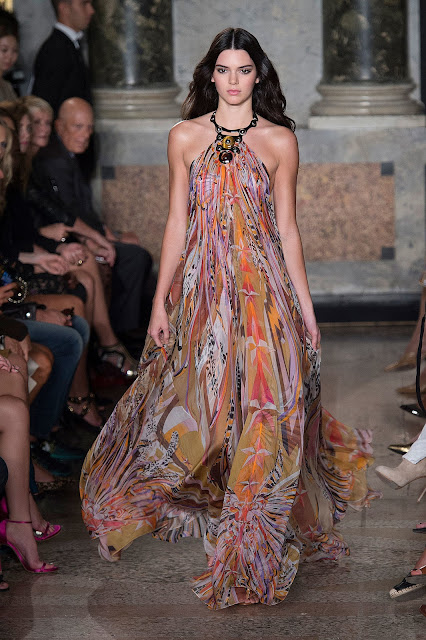 Thus, until the film starts gets some traction in the media, I'll post a few bread crumbs for those of you who are really paying attention. 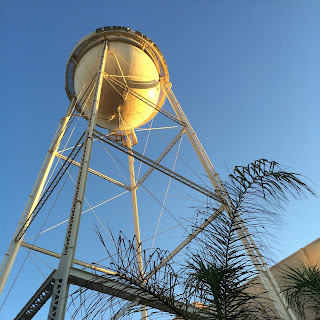