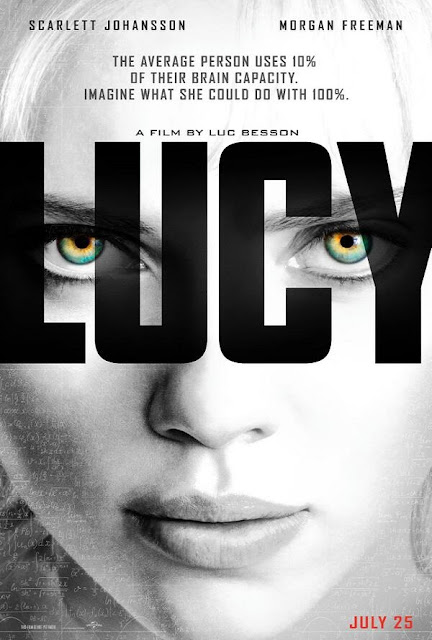 This evening on my way back home from the perfumery and picking up groceries I stopped by the library to see if I could find an interesting film to watch this evening. Although I was hunting for Kingsman, I quite happily came across Lucy by Luc Bresson.

If you are a lover of sci-fi/ fantasy and french films, like me, you may recognize the name Luc Bresson from "La Femme Nikita" (1990), "The Professional" (1994) or "The Fifth Element" (1997). I picked up the film based on the trailer back in 2014, if I had remembered that Luc was the writer director I would have been even more anxious to see it! What had me since last Spring when I became conscious of the film was the tagline "The average person uses 10% of their brain capacity. Imagine what she could do with 100%." 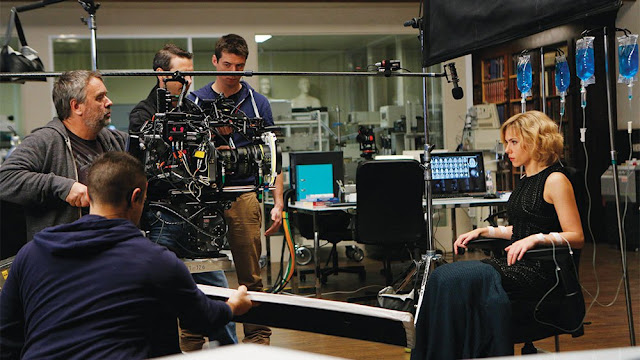 As you know from reading this blog or my presentation at Bastyr last year or perhaps being one of my students, I am very much into accessing higher realms of consciousness. In my foundation year at Otis Art Institute, freshly and happily out of the confides of Catholic high school, I was a very hard working, focused student with the aim to be a hyperrealist illustrator like Gottfried Helnwein. In order to accomplish this feat I needed to get my drawing skills up which was accomplished by a teacher recommending Drawing From the Right Side of the Brain. That book accomplishment the task of shifting my way of seeing and thus heightening my draftmanship skills and got me super interested in how the brain works, which has stuck with me ever since. Thus the Matrix and Limitless being some of my favorite films of that genre.


Lucy has elements of the two films just mentioned and has subtle connotations to the re-emerging Gnosticism ideas of matriarchal culture. Clearly, Mr. Besson, has a since of this based on his pattern of choosing females as his heroines, particularly in the Fifth Element where 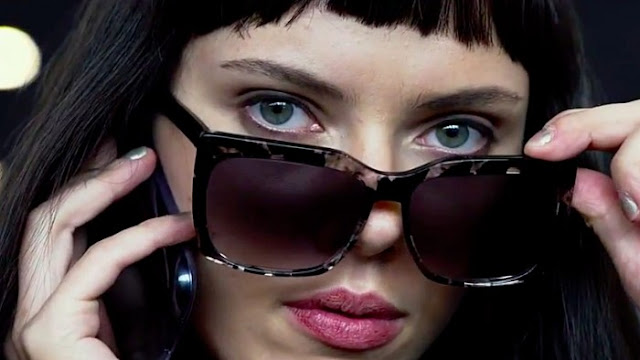 The story begins like a similar hero tale of an unsuspecting human who obtains super powers by accident The difference here is that the human happens to be Lucy, played by the beautiful Scarlett Johansson alongside Morgan Freeman co-starring as a brilliant brain scientist.


I found the film highly entertaining and wish it didn't end so quick! In the meantime I'm still searching for ways of expanding my consciousness. How shall we scent Lucy? Hmm, I'll choose Vespertina, since that is the perfume designed for the super hero who uses about 20% of her brain with the fragrance containing essential oils related to elevated consciousness.

Posted by Illuminated Perfume at 12:59 PM