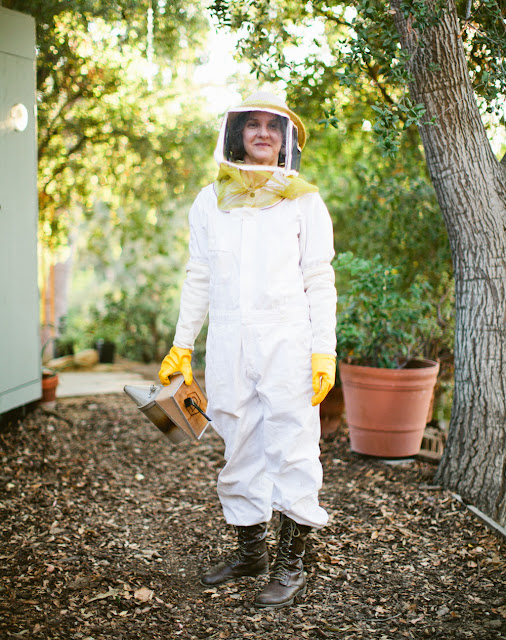 This weeks word rant refers to the use of the term bee keeper. Did you know that not everyone who uses the term "bee keeper” actually owns or wears a bee suit and/or manages their hives? Many of these folks use the term loosely to infer they have and tend to bees when really someone else is managing their hives for them. Sometimes the term is a marketing gimmick. 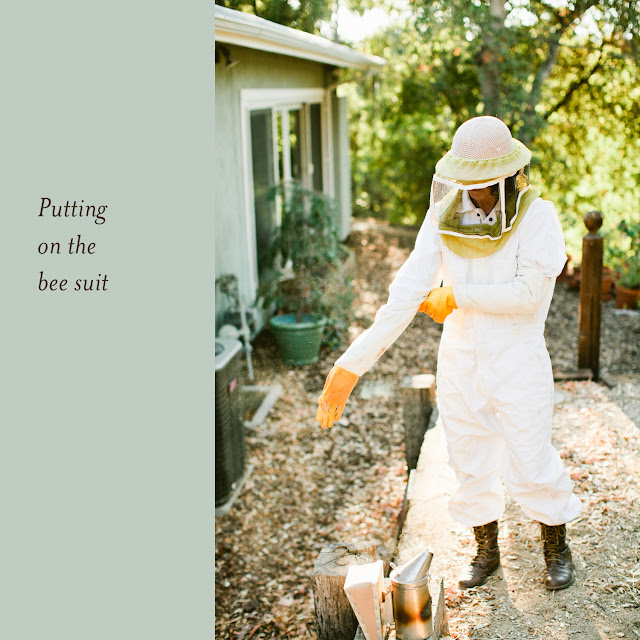 We live in a world where disinformation has reached astronomical levels. According to some theorists disinformation is a tactic to discredit true data and confuse the masses. On a small scale I observe individual makers and smaller brands doing it to get attention. 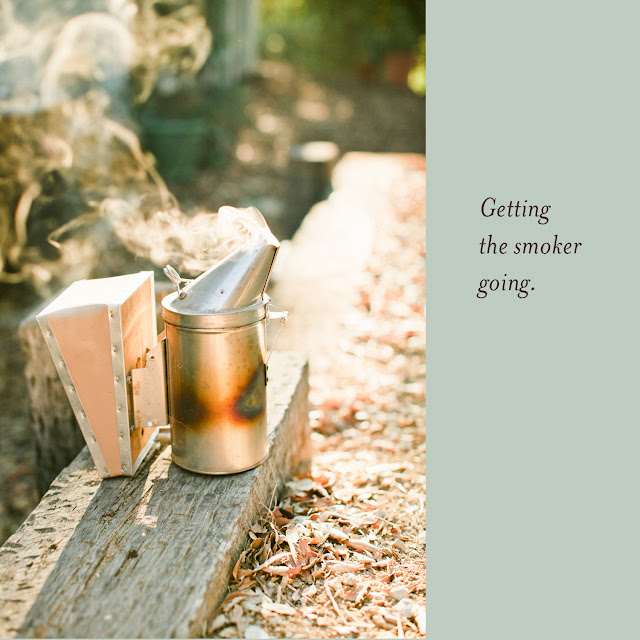 In the Spring of 2010 a hive of bees descended on our compost bin. Since then I have saved several colonies from the fate of extermination, including the feral hives which Greg and I are guardian to. For my business, whose emblem is the honey bee, it was a very magical and auspicious Spring day when our desire was made manifest. Not only did it give Illuminated Perfume a real mascot but it also gave me deeper insight into what was occurring with the bees. In turn I have been able to pull the veil on what is actually happening, which differs from what is reported in the media. 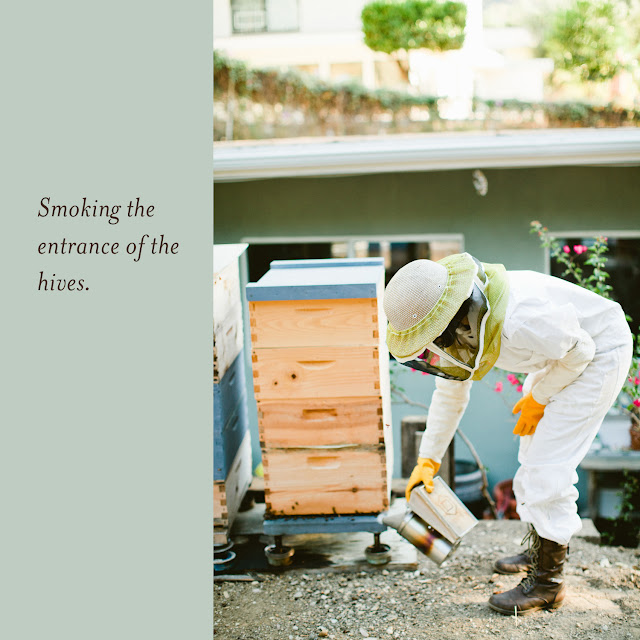 Conclusion, if the person using the word "bee keeper" isn't seen in a bee suit AND actively working on "their" hives on a regular basis don't make the assumption that they are actually a bee keeper. Yes, intentions are powerful, but truth is very much needed...especially if like me you are committed to authenticity. 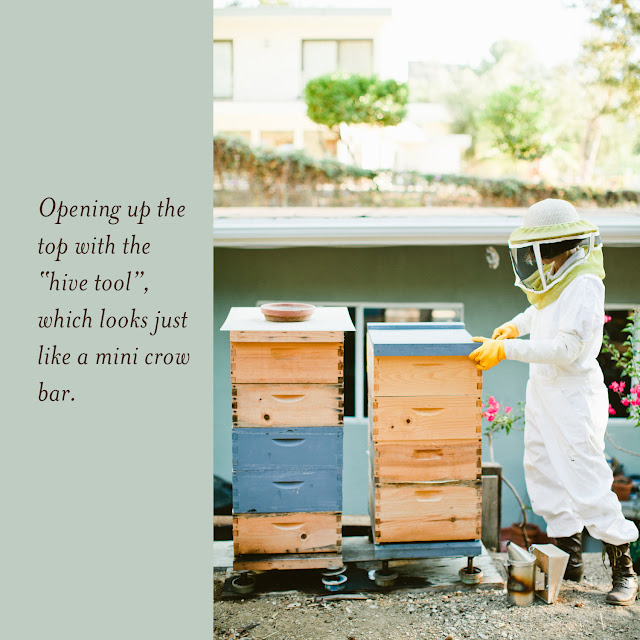 Greg and I sustain quite a lot of stings from actively working with our hives, which is incredibly uncomfortable although good for the immune system. Thus, as you can tell, I get irritated with peeps using the word as a marketing gimmick. My daughter Eve took a bunch of photos while Greg and I were going through our two hives to investigate what was happening and if they were actually using the space in all those hive boxes. I'll post those photos next week. During that hive inspection we took a few frames of honey while we were at it...and sustained about twenty stings between the two of us. I refer to those stings as immune boosters, part of our apitherapy routine. 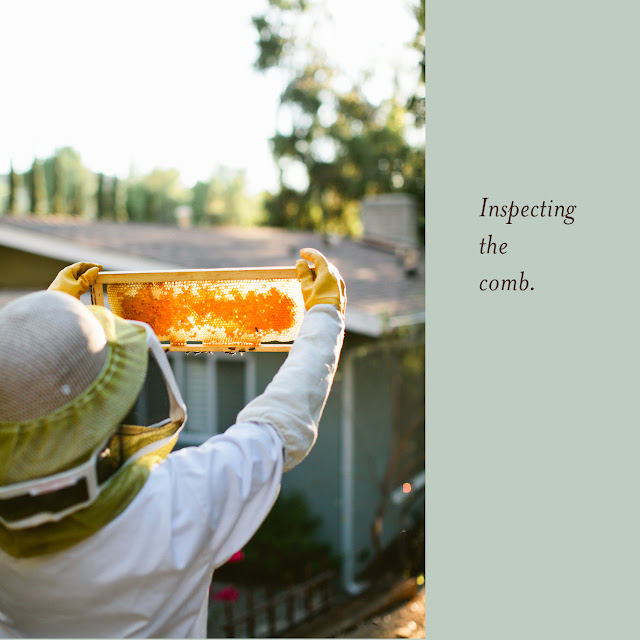 Photos taken by Rebecca Fishman back in September of 2012.

Posted by Illuminated Perfume at 4:04 PM

My Father kept Bees, in the old days before marketing entered the Bee world. I have a compromised immune system and am sadly allergic to their stings so I cannot get too close to a hive. But I love them, and all the folklore that surrounds them. I have a lot of bumbles, and solitary in my garden and often rescue a tired Bee with some sugar water. How lovely it must be (even though you get stung) to work with a hive