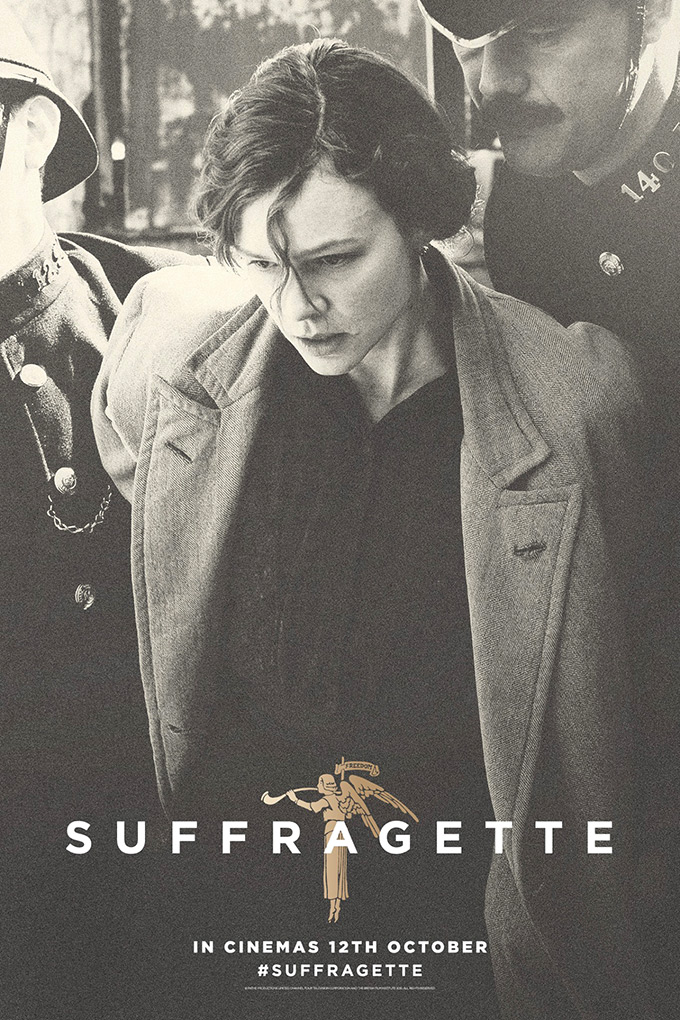 After filling orders and tending to customers at the perfumery today Eve and I went over to a tiny theater up the way that was showing the film Suffragettes for limited release in the US to gain Oscar qualification. (Sure is nice having Eve around.) 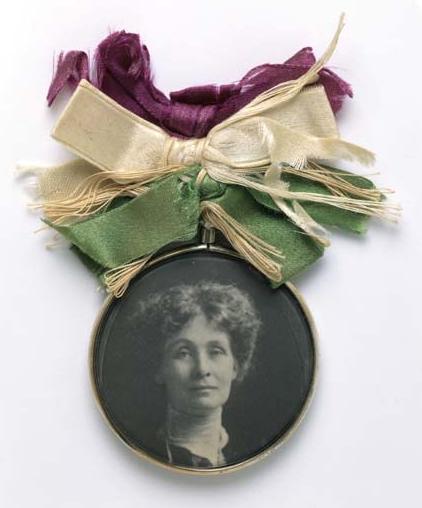 Based on true events from the late 19th and early 20th century, the movie tells the tale of the early feminist movement in London where women were forced to become foot soldiers in a battle to gain equal rights.


The tale is compelling and although we've seen it before there is a rawness to it that is fresh, likely due to director Sarah Gavron, screenwriter: Abi Morgan and a couple female producers. The all star, epic cast including Meryl Streep, Carey Mulligan and Helena Bonham Carter was phenomenal along with gorgeous sets, lighting and the costumes. 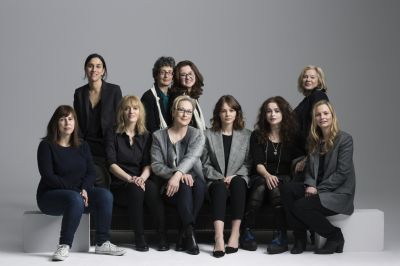 The costumes!! Let's drool over those a bit shall we.... 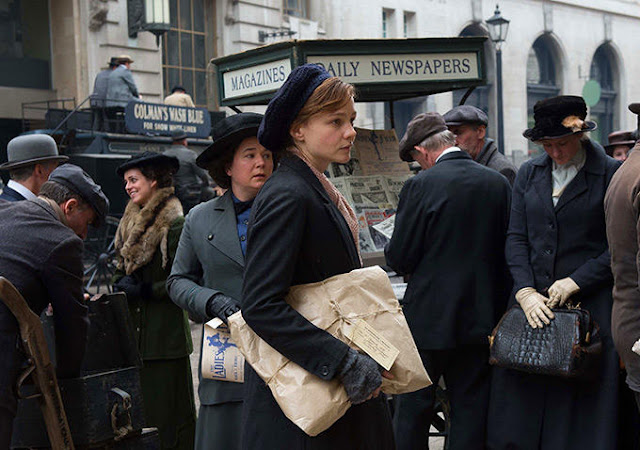 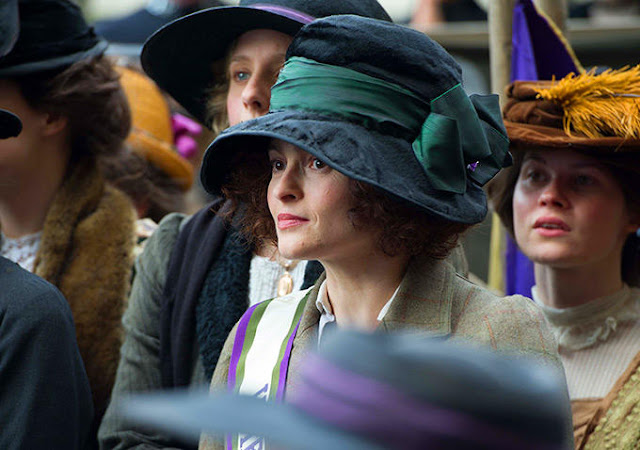 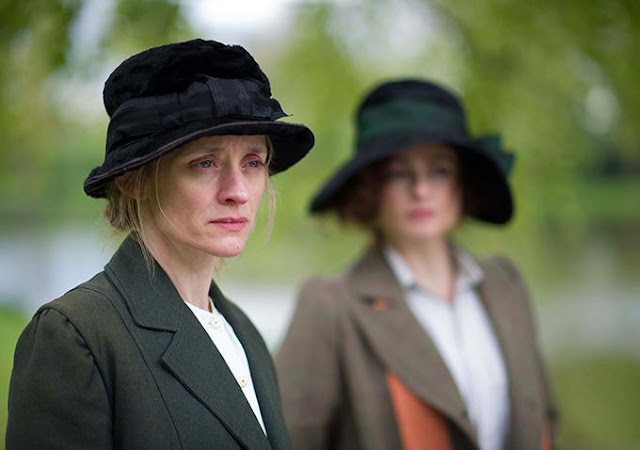 "Patriarchal power is a problem, even in the hands of women who have lost their connection to matriarchal principals of love, beauty and nature. Sure, there was a female prime minister in England and now have a female running for president in the US, however what we fail to realize is that what we need is balance. "The Aquarian Age is meant to reconcile ancient dichotomies, to integrate male and female energies, and to coordinate heart and mind and right and left hemispheres of the brain. Wherever polarities exist, we have an opportunity to raise consciousness and find a higher perspective from which to view life-a more balanced position, if you will."1 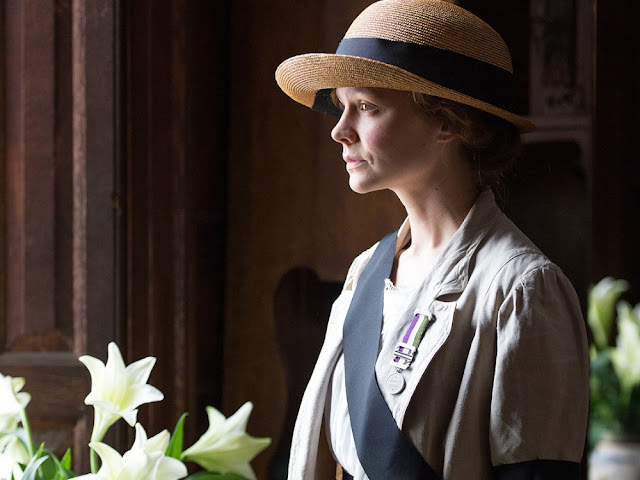 "Sure, a female president in the US would potentially give some hope to young girls but not when the lady is from a patriarchal tribe and has aligned her self with those outdated systems.  Based on recent events, we still seem to have a way to go don't we? The great thing about films of this sort that are told from a holistic point of view is they get us thinking out of the box and into the circle. We all live together in a very complex system with many points of view, ultimately things change when we are able to shift consciousness. Regrettably the shift does not come easy. In the last Movie Monday post the character Lucy says "Ignorance brings chaos, not knowledge." Indeed. Read more quotes from Lucy here.

Read about the history of the Suffragettes and the women behind the movement by following this link to Bio.

1. Crystalinks blog
Photos: UK film poster, group (via The Guardian), Emmeline Pankhurst Ribbon (via Wikipedia), Annie Kenney and Christabel Pankhurst (via Wikipedia) and assorted stills from varied sources on the internet.
Posted by Illuminated Perfume at 12:23 AM