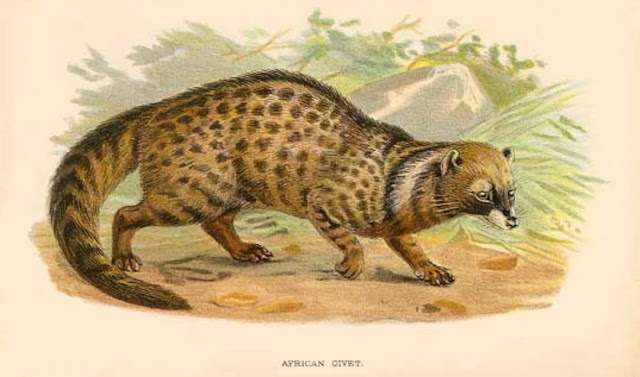 Humans are at an interesting crossword as we choose to either take the highroad or plunder down into a murky darkness of hate. According to some ancient texts there is the potential for more lower chakra stupidity before we finally migrate to the higher realms of consciousness.

In the meantime, there are sectors of people who are equating the use of beeswax with that of civet paste. I was not aware of this rather odd point of view, thus, I am here to clarify a few things... 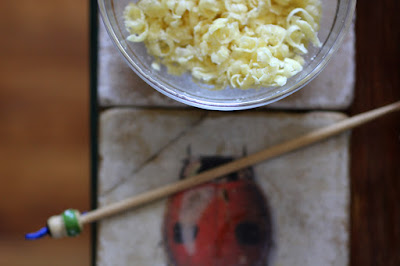 So, what do you think, is using beeswax in perfume the same as using civet paste? It's possible that the confusion might be because those who are part of the "vegan" tribe prefer to obtain from"bee related" products but are okay with petroleum products, go figure. I'm still trying to understand that one.

At the end of the day, or our lives, each of us will be held accountable for what we've done here on planet earth or maybe not. What I do know is that if I hadn't saved the three colonies of feral bees that share there honey and beeswax with me, they would have been exterminated using toxic chemicals.

Posted by Illuminated Perfume at 9:54 PM