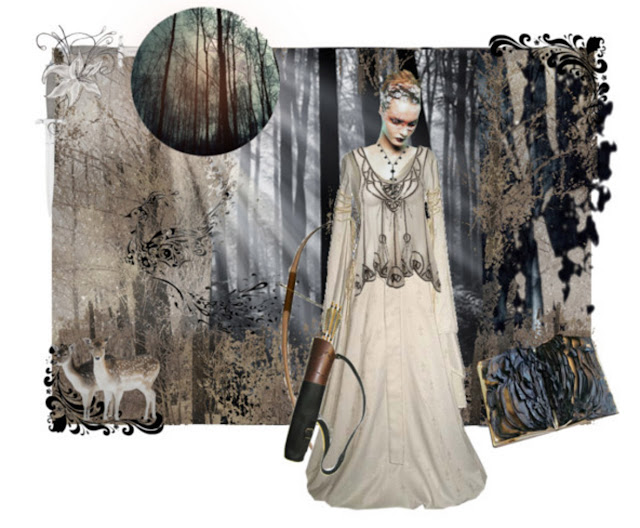 The folklore of medieval Europe contains a wealth of mythical stories where are modern day writers pull inspiration from. Diana Gabaldon, like JK Rowling, was influenced by a few of these legends when she wrote her infamous Outlander series. "La Dame Blanche, literally translated as 'The White Lady'. According to different mythologies the attribution could be a witch, healer, sorceress, spirit or ghost. Some stories say they are benevolent and wise, but others record them as being evil, and often a harbinger of death.1 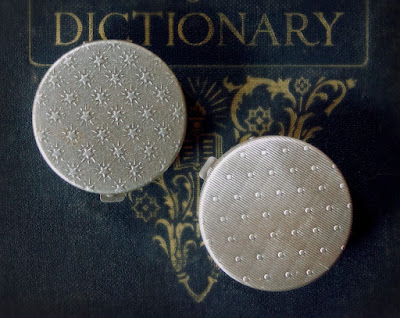 In his book The White Goddess, author and poet Robert Graves writes that the deity is the  can be sacred figures who are said to help or hinder those who encounter them. 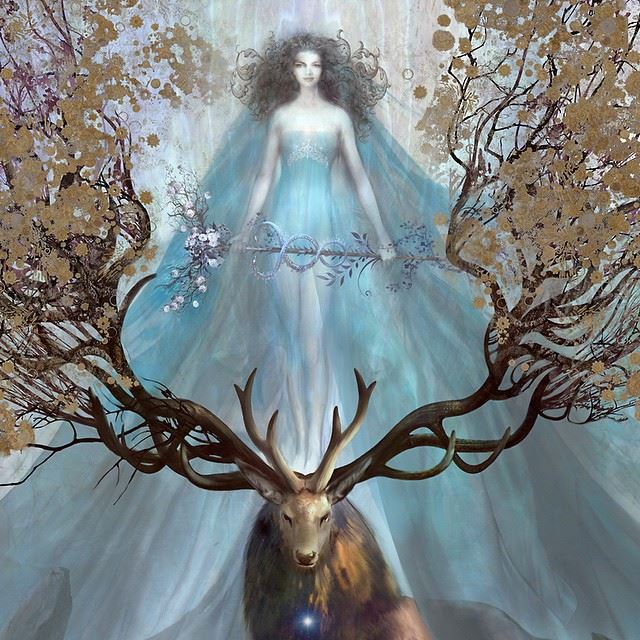 Claire, the protagonist of the Outlander series, receives the name La Dame Blanche in the second novel of the series titled Dragonfly in Amber.

“What I want to know,” I said, pouring out the chocolate, “is who in bloody hell is La Dame Blanche?”
“La Dame Blanche?” Magnus, leaning over my shoulder with a basket of hot bread, started so abruptly that one of the rolls fell out of the basket. I fielded it neatly and turned round to look up at the butler, who was looking rather shaken.
“Yes, that’s right,” I said. “You’ve heard the name, Magnus?”
“Why, yes, milady,” the old man answered. “La Dame Blanche is une sorcière.”
“A sorceress?” I said incredulously.
Magnus shrugged, tucking in the napkin around the rolls with excessive care, not looking at me.
“The White Lady,” he murmured. “She is called a wisewoman, a healer. And yet … she sees to the center of a man, and can turn his soul to ashes, if evil be found there.” He bobbed his head, turned, and shuffled off hastily in the direction of the kitchen.
I saw his elbow bob, and realized that he was crossing himself as he went.
“Jesus H. Christ,” I said, turning back to Jamie. “Did you ever hear of La Dame Blanche?”
“Um? Oh? Oh, aye, I’ve … heard the stories.” 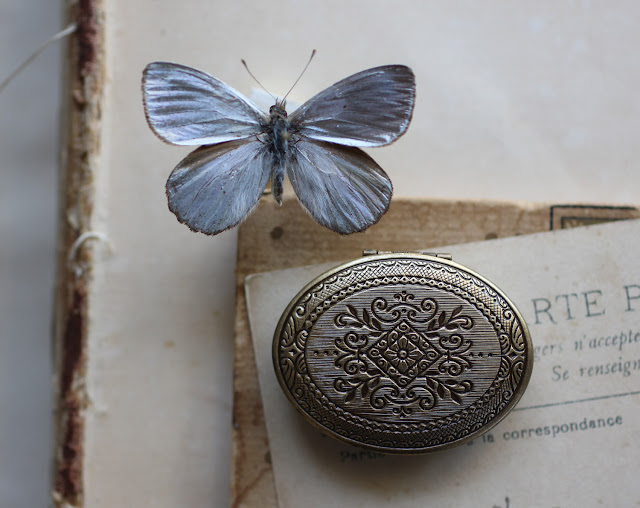 La dame blanche is also the name of an an opéra comique, composed by François-Adrien Boieldieu a century after Claire is in Paris, which tells the story of a Scottish love story, a lost heir and a hidden fortune 2,, it is also the name of a perfume commissioned by Beth Schreibman Gehring. Here are a few of her words regarding the fragrance...

"La Dame Blanche is a voluptuous green floral with a heart of rose, jasmine and tuberose. There is a tincture of sapphires and horse hair, amber and wood. It was blended and released on Samhain 2014 and it is as complex, mysterious and voluptuous as the Sorciere herself. It's a gorgeous perfume and the beauty of it is that it doesn't quite make sense...You will  constantly be trying to decipher it's secrets."

Images:
The White Lady of the Noldor by the-pre-raphaelite on Polyvore
La Dame Blanche by Greg Spalenka
Photo of silver compact, Roxana Villa

1, 2 Who is La Dame Blanche, published in RadioTimes, be warned there are spoilers.
Posted by Illuminated Perfume at 5:10 PM