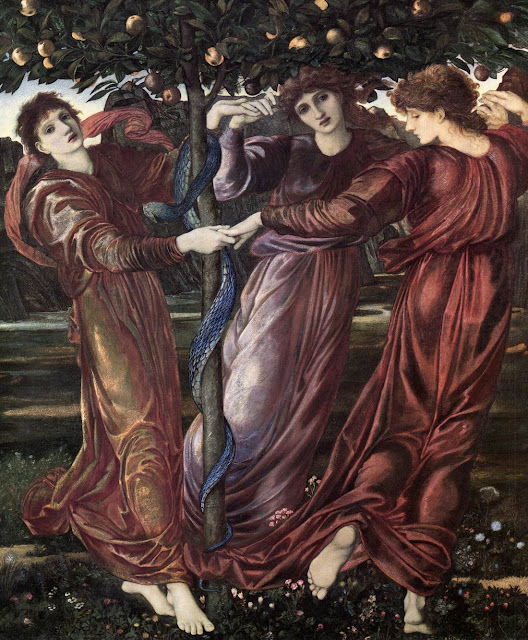 While working on a new pure fume here at the perfumery, I realized it's a power day! The number nine is composed of three trinities and is often associated with the goddess. Today is the 9th of September (9) and 2016 adds up to 9 making it a very auspicious day to call on the energy of the triple Goddess. 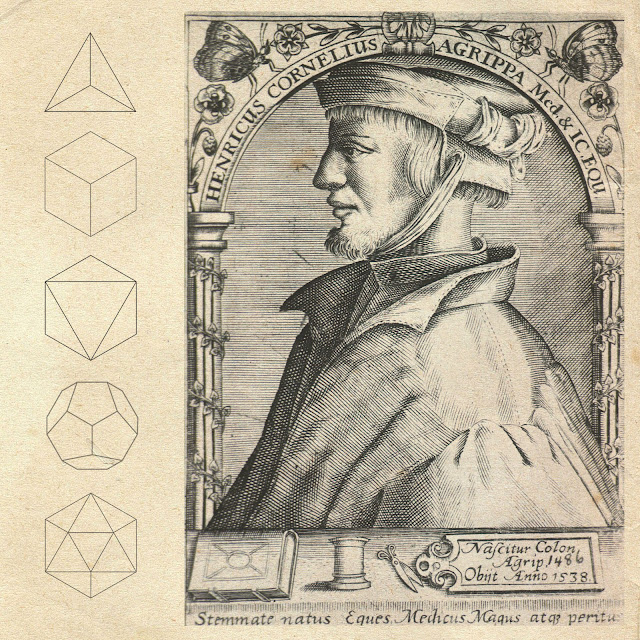 Agrippa associated each of the nine Muses to an appropriate the Spheres, by noting that the first resembles the supreme Sphere (the Primum mobile), and descending in order to the Sphere of the Moon, he determined that Calliope is appropriated to the Primum mobile; Urania to the Starry Heaven, Polymnia to Saturn, Terpsichore, to Jupiter, Cleo to Mars, Melpomene to the Sun, Erato to Venus, Euterpe to Mercury, and Thalia to the Moon.1


"We all come from the Goddess…and to her we shall return."

There is also some interesting bit about the number nine and John Lennon which you can read about at the Beatles Bible blog here.

References:
Painting by Edward Burne-Jones titled The Garden of the Hesperides
Agrippa image via Wikipedia
1 Esoterica Archives
Posted by Illuminated Perfume at 9:00 PM