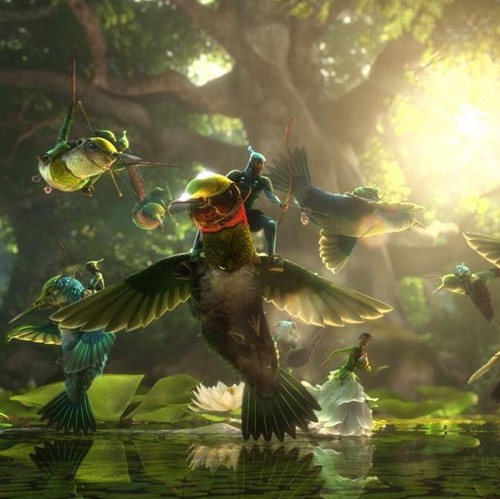 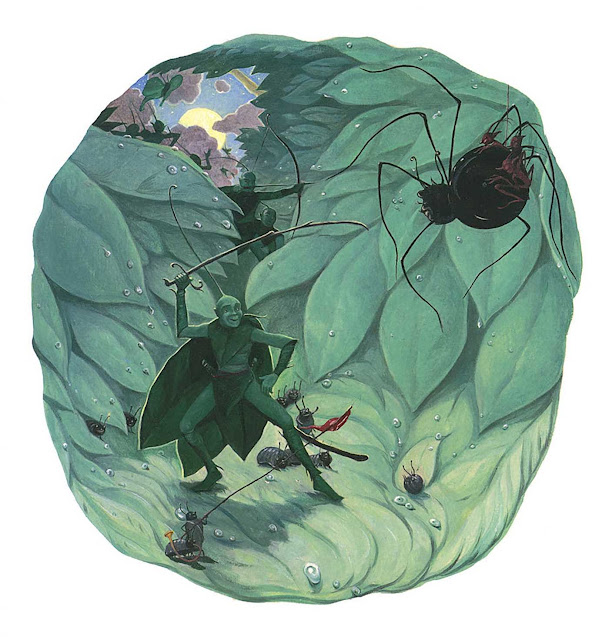 
Although the Epic film received mixed reviews from the critics, I thought it was absolutely wonderful, crafted with a rare beauty seen in American animation. This little gem, in my opinion does not contain the over stylization of humans and over the top songs, seen in so many animated features these days. The creators did add an annoying pop songsat the end—but at least one can turn the volume down when watching from the luxury of your home or device.

The critics main challenge with this viscerally rich film was that they'd already seen this story, citing Fern Gully and Avatar as examples. I read a few reviews which felt the characters appeared very "plastic-y and doll-like", where as for me they looked so much better than the plasticine-like characters that Disney churns out of their profit driven animation factories. 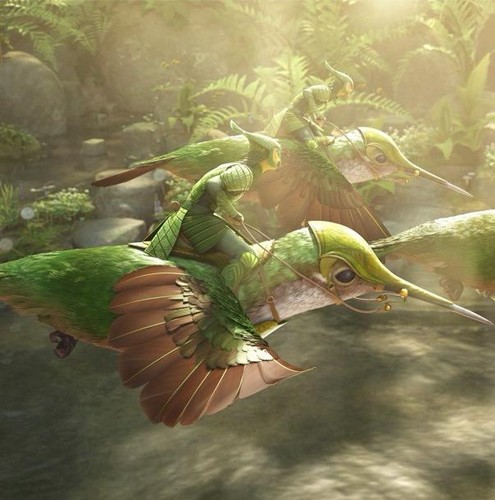 I was captivated with the depiction of the wee fairy folk in the forest, particularly the leaf men and their arch nemesis, a Boggan named Mandrake. The lighting of the scenes, character textures and costumes, and the fantastical depiction of nature in all her glory, including decay. Perhaps the critics are correct, this is a story that we've heard told over and over again, but humans are dense, slow moving creatures who need to hear things over and over again, particularly when the subtleties of nature are competing various forms of technology and an onslaught of loud, gore driven media. 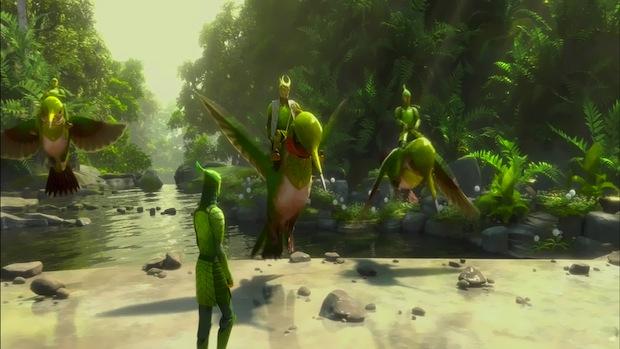 Posted by Illuminated Perfume at 6:11 PM