Sovereignty, Lady Liberty and the Land 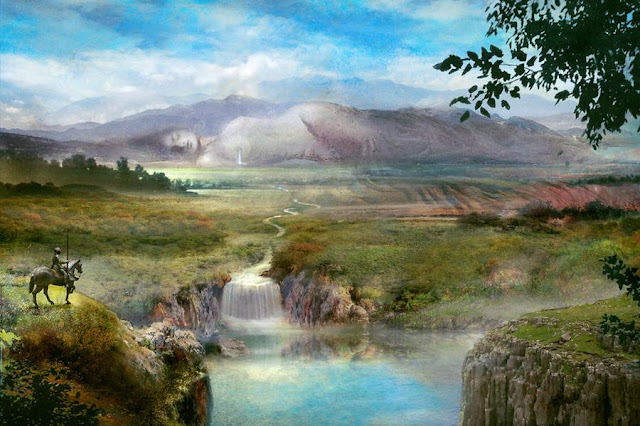 I first came across the word "Sovereignty" during a Celtic Shamanism internship in the mid 90's. The reference was to the Goddess by the same name in the Mabinogion, the first written collection of Welsh-Celtic-Gaelic Mythos.

In Celtic mythology there are many references to powerful and mysterious woman, many as queens, both mortal and divine like Cerridwen, Brigid, Tethys, The White Lady and Branwen (who has been hovering around me lately.)  From the Arthurian stories we have the Lady of the Lake, Igraine, Morgan Le Fay and of course Dame Ragnelle, who teaches Sir Gawain the meaning of Sovereignty. Just in case you are not familiar with that take, here one of the versions I've heard, condensed:

Read the entire story here and find out what happens to Sir Gawain and Dame Ragnelle.

The right to choose, as we saw in the The Marriage of Sir Gawain and Dame Ragnelle, is reflected in all of the Great Queen mythos. The goddess maintains the right to choose her lovers and confer sovereignty on a mate she deems most worthy. She acts in the best interest of the land.

In ancient Celtic times, the rulers were mostly men, which ensured the fertility of the land as the land was personified by the feminine. Any king who ruled out of alignment with the good of the land or kingdom lost the support of the Sovereign Goddess. Only when a kingdom was so out of balance did the Great Queen herself battle to reign the land. What is interesting is that female monarchs were considered to have the ability to directly embody the Lady of the Land, Sovereignty HERself, where male monarchs ruled as her consort or champion and never wielded power directly."1 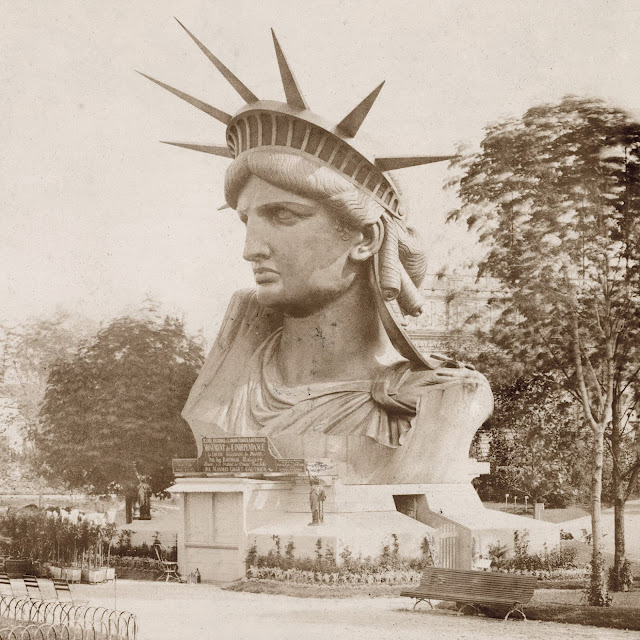 We celebrate the fourth of July here in the USA today with Lady Liberty standing on her island in the
New York Harbour as fireworks burst around her in celebration of freedom. This magnificent statue, gifted to us by the french perfectly embodies the Goddess Sovereignty. Did you know that when work the statue was begun in the 1870's by Frédéric Auguste Bartholdi many conservatives viewed her as a "Pagan Goddess with no right to be in a Christian country." Bartholdi designed her after the Roman goddess Liberty. Libertas, Liberty and liberal come from the root ‘liber’, meaning to be 'free, unrestricted, unimpeded; unbridled, unchecked, licentious’— all of which belong in the domain of the Goddess.2 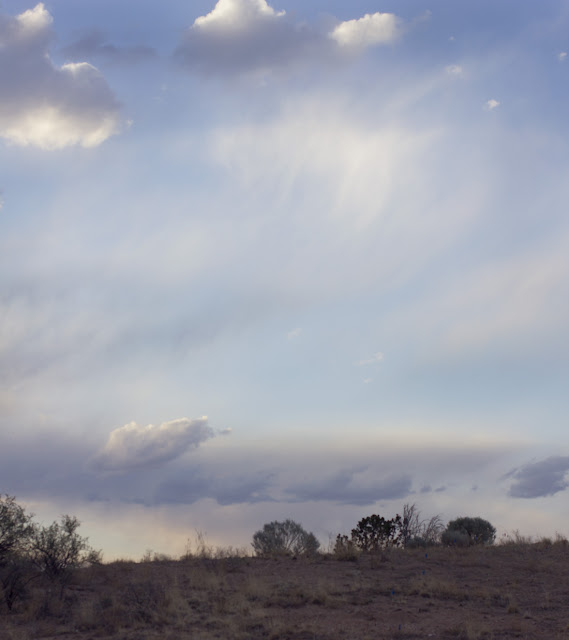 I wrote this while looking out at Santa Fe's colorful landscape. Sovereignty's image in theses parts is usually depicted in the form of the Virgin of Guadalupe. Greg senses her in the sky where as I sense that she is coiled and slumbering under the earth, waiting for her earthy sister to wake her for the return of the Great Queen.