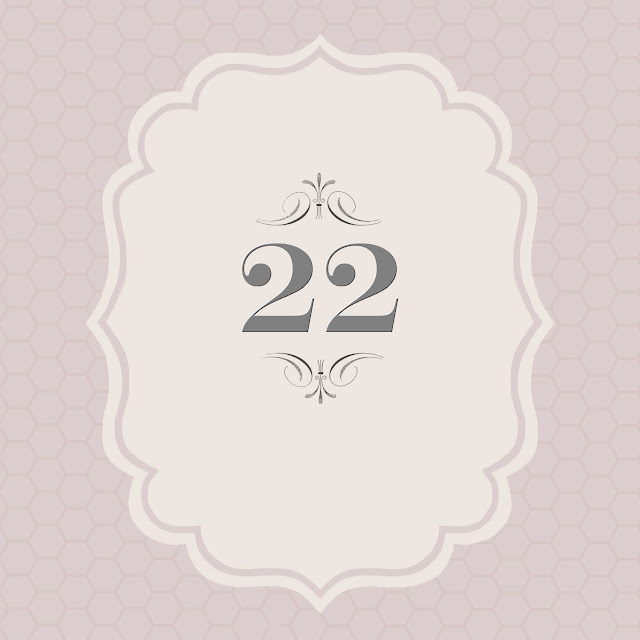 It’s a 22 day, a master number associated with the end of a cycle and divine creation and also auspiciously the first day of Leo. Number 22 is considered a master "builder" number, as it is 11, another master number, multiplied by two but with its energetic power magnified by four.

"Number 22 is one of the power numbers. The color associated with it are cream and coral, the symbol is the cross. The keyword of this number is Light, harmony and co-operation, when the vibration is found, there is the co-operation to work with Sources plan on Earth."1 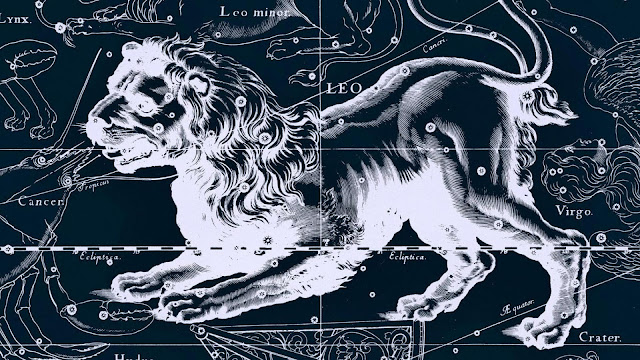 We can dig deep and find all sorts of interesting references about this number, here are a few. Each of us will be attracted to different items on this list depending on where we stand and our belief systems. I tend to like to observe these things and then put the ones that resonate and feel most authentic into my magical backpack. 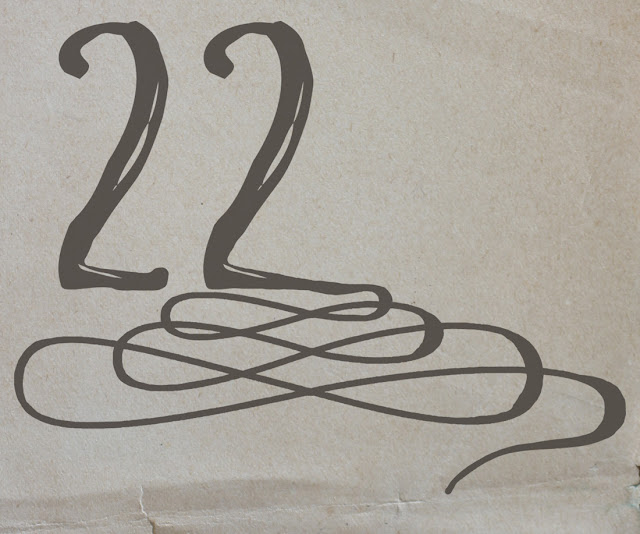 
Posted by Illuminated Perfume at 11:12 AM