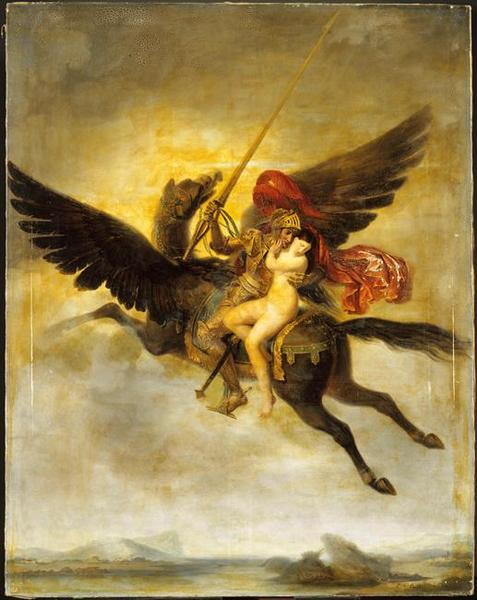 The seventh fragrance in A Perfumed Bestiary series was formulated by taking prompts from the mythologies and ancient texts that reference the mighty and loyal Gryphon.

Have you read A Discovery of Witches by Deborah Harkness? In the novel, her leading character Diana Bishop, has a technique of problem solving where she visualizes everything in separate parts and starts moving them around, sensing for a pattern in the chaos. This is exactly what I do when creating a fragrance and goes back to when I would create illustrations for magazines and newspapers. 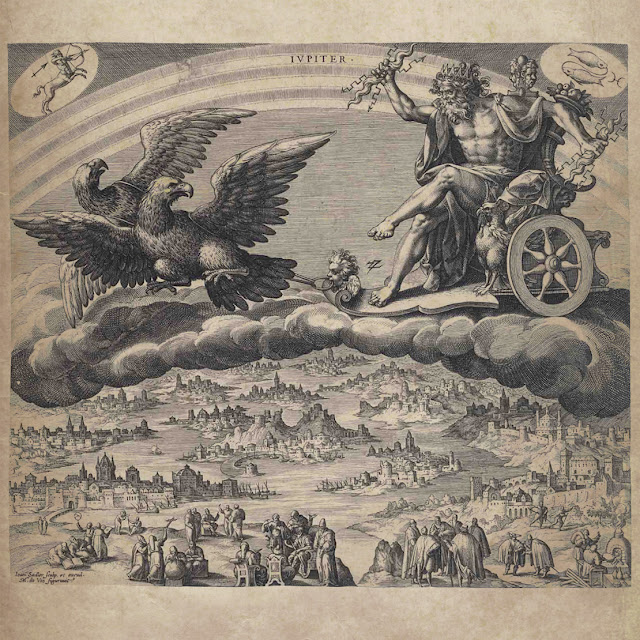 I began with the concept that the Gryphon is a large and powerful animal. Plant essences which evoke animalic notes came up as an option. I then delved into extensive research, making notations of the Gryphons attributes.
Looking over those attributes, I chose essences that related to a few 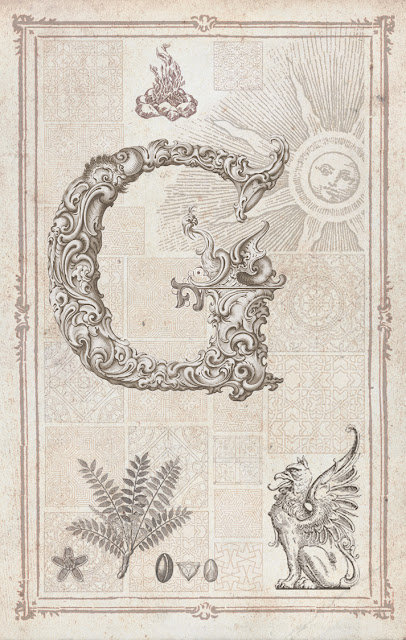 Since frankincense was a re-occurring theme in the list above, and contains an energetic component related to royalty and the Sun, I decided this golden resin was the perfect primary ingredient/scent ally to align with our deity. That led me to the idea using the infamous trio of frankincense, myrrh and gold. 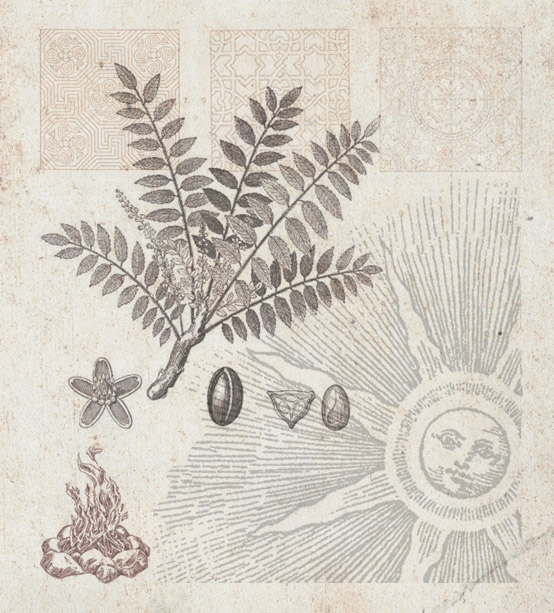 For creating aromatherapy blends and the creation of plant fragrance, we five different species of Boswellia sacra currently available to us. I use the word "currently" because the precious resin, referred to as tears, are being over harvested, resulting in the decline of the shrubby trees.

Frankincense oil is one of those master healers that is great to have in all our tool kits, especially in times of great stress and anxiety by assisting with stilling the mind. These attributes relate well to our mighty Gryphon being a strong and loyal protector. 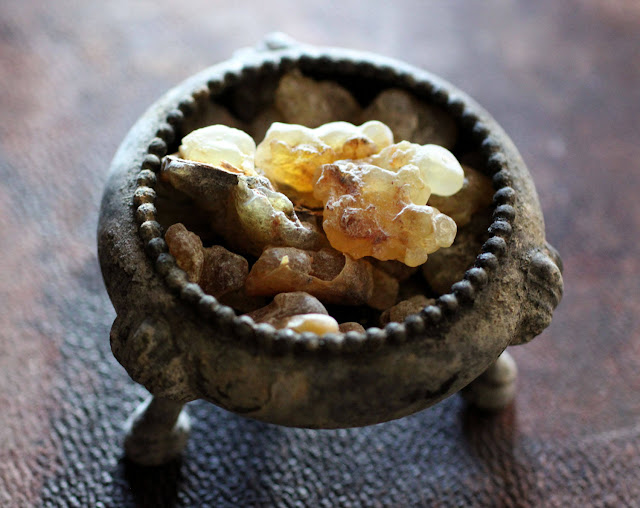 In the end I chose nine essences that I felt related to the Gryphon and most importantly, that the combination of notes evoked the scent of our majestic creature.

"Ooh-la-la! Roxana! Very sensuous this one! For me, opening with sweet spices and oranges, smoke, an open air market in Morocco in the heat of the day, the sweet smell of warm leather, a hint of horse sweat, she awaits her lover behind veils, in the cool shadows, sultry, sensuous, languid..."
~ ML
If you haven't already signed up for the next limited edition perfume, join us now with the letter K. I'm planning to ship Letter K in April, but it will depend on the current drama and hysteria.