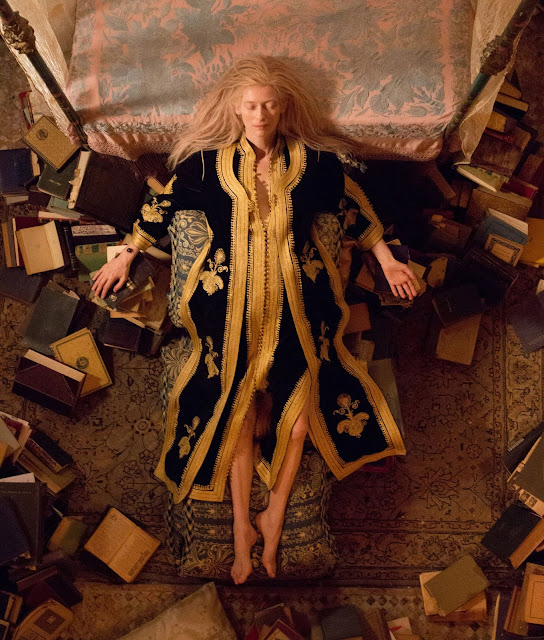 Do you ever get the feeling we are living a Sci-Fi film? Besides pondering such concepts as: am I living amidst a bunch of muggles or zombies, topics from alchemy creep into my mind, like am I really co-creating this reality and if so why? Is it to experience the shadow and fear on a  level that the current masses have not yet lived through? Is it the adjustment that needed to occur for balance as we continue to move out of the Kali Yuga cycle, is it a test to see if humans can move out of fear and create balance? 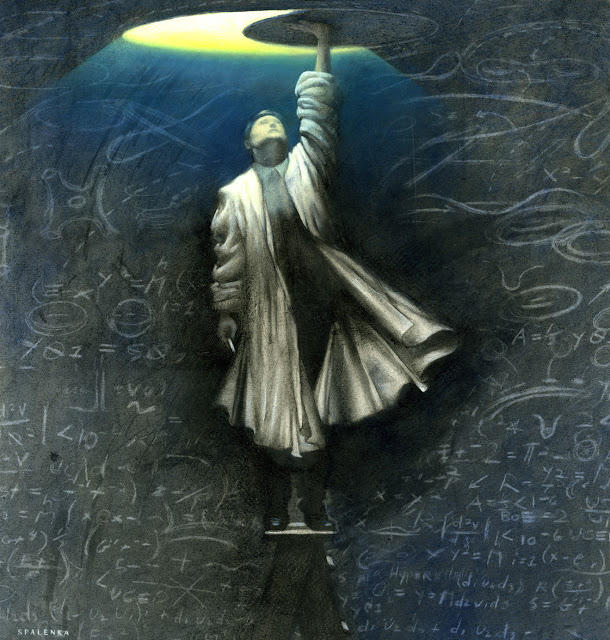 There is also a point of view referring to "timelines", frequency fields shared to me by a view intuitive folk that have visited the perfumery. It was explained to me that many individuals here on planet Earth are stuck in 3D timelines and are not experiencing what those in higher timelines are experiencing. Here is what has been shared with me:

"The lower timelines have dropped away but people are still living in them because they keep creating them everyday. Many of us feel very blissful as the energy waves come in and we completely feel out of place with anyone or anything in the old timelines. This is what is creating the bifurcation. The split in the road where you choose to go one way or choose to go the other. We met critical mass of 10% of the higher frequency folks about 2 years ago so we are able to use our magic for many different things now in our New Earth which we have created. Some will still move up into
the higher frequencies but the process is very slow for them and may take decades more.
Higher frequency folks should shift completely in August, that is our latest intel."

And then there is the really strange things that are worth considering, like an episode of the Dead Zone TV Show titled Plague, which aired on July 13, 2003 which mimics exactly what we have going on now! Pretty weird. Is life imitating art or vice versa? 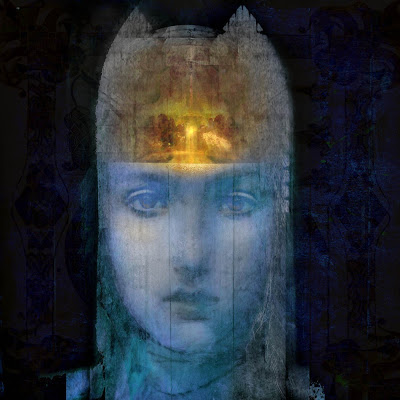 Human imagination is a powerful tool, a doorway, operating from the right brain. Symbols and signs beckon us to view a different perspective, an alternative way of perceiving the world, beyond the pragmatic left brain….and the news media. Part of being human is the capacity to reflect, shift our attitude and deepen our wisdom. It’s a balance between remaining grounded, and deeply experiencing the tough stuff like grief and sorrow, deepening our compassion and empathy for others. If we plant ourselves to deeply in the bedrock of the left brain, rather than the creative right brain, our heart we miss the full the experience of being creative and fully enlightened human being.

Here is a list of some thought provoking films, add your favorites in the comments.

Solaris (1972) by Tarkovsky, any of his films are thought-provoking and reflective. Like many Eastern European and Russian artists, his work is steeped in symbolism, coming out of the terrain of the right brain with themes of: childhood, dreams, memory, metaphysics, etc.

and one of my absolute favorites: Only Lovers Left Alive by Jim Jarmusch


Artwork: ©GregSpalenka
Posted by Illuminated Perfume at 12:00 AM