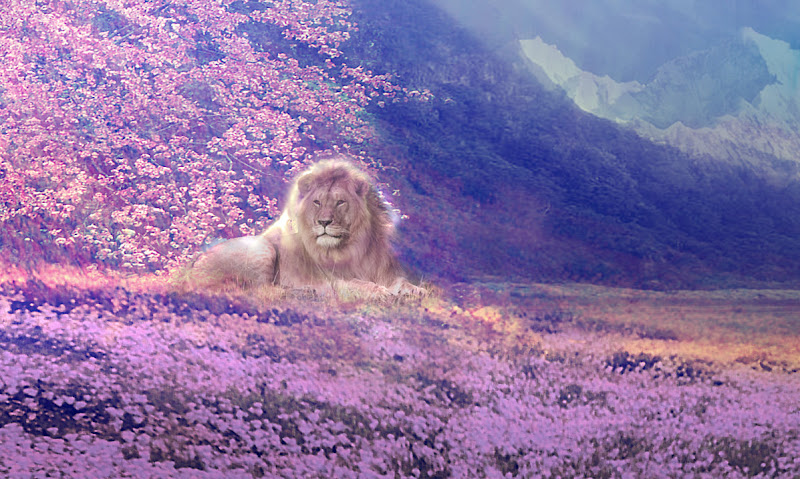 Once again the Earth aligns with the planet Sirius opening The Lion’s Gate Portal so that we may receive a flood of cosmic activations.  Although I had heard of this the last two years, it was in a teleconference call with a local shaman here in Santa Fe, named Robin Coale that I was reminded of this special time.

Since arriving to the high desert I have noticed an opening in my intuitive and psychic abilities, this I have been listening more deeply and paying attention to patterns, or what Paulo Coelho in his book The Alchemist refers to as omens.

Thus on this eighth day of the eighth month, with this special portal open I thought I would share a special meditation that started presenting itself to me a few years ago and has finally coalesced. If you have time today and for the next week, I suggest listening to Robin's teleconference and take a moment to embrace the flood of cosmic energies.

Here is the meditation that came to me:

Find a peaceful place to sit quietly, ideally outdoors. As you ground your self into mother earth and become aware of the circulating air, warmth of the solar rays, and luminosity of the stars and lunar beams,

observe a vertical figure eight before you, the same height as your body. The image slowly begins to pulse with energy moving along the path of the form.

Consider how the top of the form mimics the bottom, “As above, so below, as within so without." The form now turns on its side, finding its central axis at the solar plexus and begins to spin around you, resembling a flower. The spinning geometric form eventually generates a light bubble all around you.

Standing within this loving sphere of light, perceive how vibrant threads descending from the cosmos flood into your body through the crown of your head, pausing to illuminate your pineal gland and then both recharging and rejuvenating your entire system. While this takes place breath in gratitude for being here on this planet during this very special time, as we “activate” our ascension codes and manifest our individual and collective dream.

Above is a video Greg amended from when he did visual development for the Voyage of the Dawn Treader, Narnia Film. He describes the symbolism like this:

On the 8th day of the 8th month, the Lions Gate opens. Metaphysically this is a powerful day for transformation and visualization. There is a scene I worked on for the "Voyage of the Dawn Treader" motion picture which encapsulates this concept.

One of the characters has been turned into a dragon through a greedy activity. He is in danger of being slain because no one knows that this is not his real form. After realizing his error he asks for forgiveness and Aslan, the sacred lion turns him back into his human form... with some intense dramatics.

This scene symbolically represents the dragon of our lower nature, and the power of transformation using right thoughts, and right actions.

The animatic shows our dragon/boy floating up from the ocean (his subconscious) as a sand bar pushes him above the water. When he opens his eyes (waking the portals of perception) he sees the sun rising which turns into Aslan standing on the water. Aslan roars and rushes the waking dragon (the wind of realization). He tears him open with his claws (removing the ego) and the transformation begins from lower nature to higher being. The changing consciousness is washed over by a huge wave (infinite love), setting in motion a rebirth.

Meditation and Visualization are tools that help us calm the mind and open the portals of perception.

Artwork by Greg Spalenka, concept design for The Voyage of the Dawn Treader film.

Posted by Illuminated Perfume at 6:00 PM