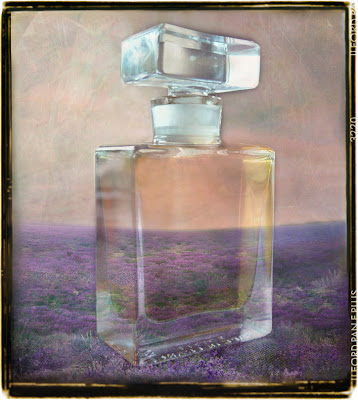 In the autumn of 2004 I attended a series of presentations associated with a show at USC titled The Foul and the Fragrant: Creating Perfume. These notes below are from a presentation toward the end of the exhibit in mid November 2004.

Originally a representative from Santa Maria Novella in Italy 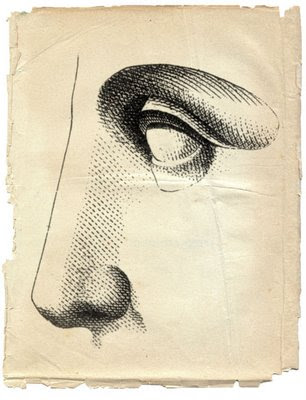 was scheduled for the evenings event, unfortunately they were replaced by Valérie LaJeanne of Grasse, France at the last minute.

We were all amazed that a "trained nose" can decipher up to 2000 different aroma compounds, and is able to discern a Bulgarian Rose from a Moroccan Rose. Valérie touched briefly on some history of scent, asked why we wear scent and spoke of the seven perfume categories as classified by the French Society of Perfume. The scent categories were illustrated by using sounds that are associated to each category. She was quite funny and had a very thick French accent.

During her explanation of animalistic base notes she stated, "A great perfume is defined by how long it can remain on the skin." My friend and fellow natural perfumer, Faith, turned to me and asked, "Did she just say that a great perfume is defined by how long it remains on the skin????!!!" I said "Yep." Faith looked at me in horror. I replied, "Why don't you say something?" So, Faith did. Ms. LaJeanne insisted. Thus Faith and I began debating the issue with her. Valérie went on to say, to my and Faiths shock, that "the naturals" can't compete with synthetics and it's better for the planet to use synthetics because or else there would be no flowers left. I commented that it is quite wonderful and sensual to re-apply a natural perfume and not a hindrance to wearing it at all. She again claimed that synthetics are superior. At that point I was ready to wrestle this woman, however, one of the curators stood up. He said that many of us are natural perfumers and have a very different sentiment when it comes to synthetics. Valérie again asserted that synthetics are better.

Whether a natural or synthetic perfume is better is completely a matter of ones personal preference and point of view. Is a great perfume defined by how long it remains on the skin?
Non. That would mean that plain civet applied to the skin is a great perfume. It would meet the criteria of lasting on the skin, but, would fall short on aesthetic beauty and evolution.

"Perception is an act of creation." - Anon
The presentation continued with a workshop where we each created our own synthetic perfume by mixing 3mls of a base note, 3mls of a heart note and 3mls of a top note. The options were: 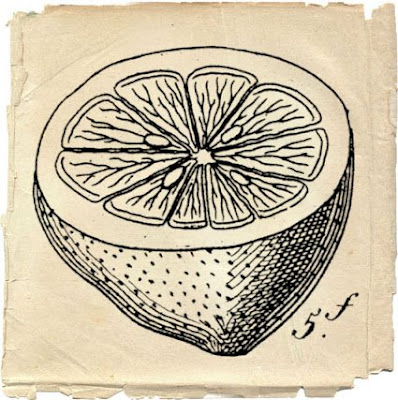