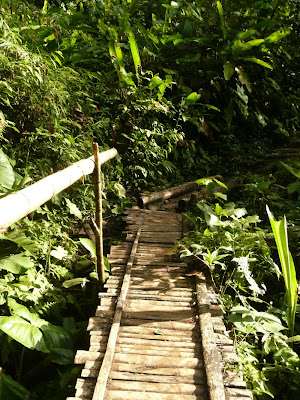 While in the Ecuadorian Amazon jungle I picked up some Guayusa leaf tea, among other treasures. I became intrigued by the plant while visiting with a Kichwa Indian woman who had rolled the leaves and strung them her herbal shop. 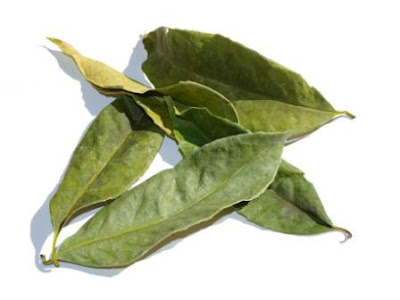 The main property of Guayusa, Ilex guayusa, is as a mental and physical stimulant like Mate, Ilex paraguariensis, in Argentina. Other benefits of the tea include fat burning and metabolim boosting properties. The tea may bring facilitate the recall of dreams as well as produce about lucid dreams. I can personally attest to these properties. If drank in high quantities it may bring on hallucinations and is often mixed with Ayahuasca.

The guayusa I obtained was from a small, organic farm where a variety of plants are grown for medicinal preparations. I had a very special bound with the Kichwa Indian woman who shared her wisdom with me and look forward to one day seeing her again.

Guayusa is referred to as the Night Watchman or Watchman because of it's stimulating affect as well as it's ability to make us conscious while dreaming.

Posted by Illuminated Perfume at 10:53 PM