Sunday night, just before dinner, we lit the first candle of our Advent wreath. This tradition began while my daughter Eve was in the kindergarden of the Waldorf school she attends. Although I am not a "religious" person I do consider myself a spiritual being and adore some of the rituals of the holiday season.

I have a several pages of xerox copies given to me by one of Eve's kindy teachers with various activities associated with Advent. I will be posting some of these here as we spiral our way toward the light. For this post however, I have typed out the verse we say each night as we light the candle of our Advent garden and added a little extra fragrance fun to each. Like the four elements and the four directions there are four weeks of Advent. Since each week is devoted to a special kingdom I have listed essences and materials that relate to each. One could create a perfume or accord/chord for each week and then put them all together on Christmas day as a final perfume. 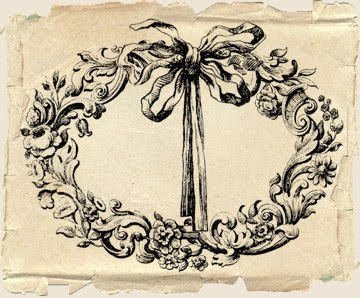 The first light of advent, it is the light of stones.

Stones that live in crystals, seashells and in bones. 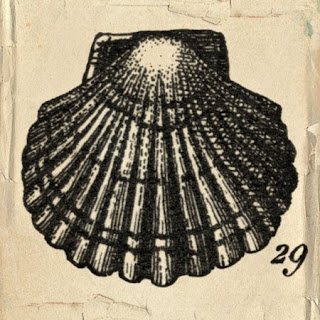 The first week of Advent recognizes the mineral kingdom. The essence in the palette of the botanical perfume artist that most relates here is Choya, distilled seashells. Choya is a very strong base note with a distinct "burnt" aroma. Use it mindfully for it can overtake your blend. An alternative would be to tincture or infuse rocks, seashells and bones.


The second light of advent, it is the light of plants,

Plants that reach up to the sun and in the breezes dance. 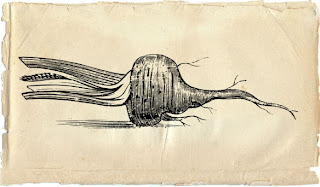 The second week of Advent recognizes the plant kingdom. Of the four, this is the most abundant field for botanical perfumers since the majority of our palette comes from actual plants. (I couldn't help myself and used a beet to illustrate the plant kingdom. Cheers to Pan!)

The third light of advent, it is the light of beasts,

The light of hope that we may see in greatest and in least. 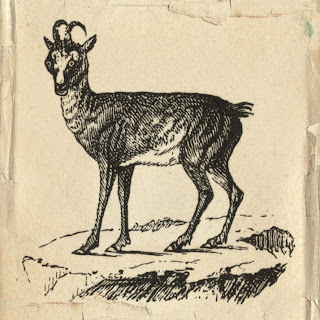 The third week of Advent focuses our attention on the animal kingdom. Animal ingredients in perfume is a very controversial topic. There are some materials that are used in natural perfume that are directly derived from animals such as Ambergris, Civet, Castoreum, Musk and Skunk. I do not use those, although I do have some ethically harvested Ambergris and some Skunk. Then there are some ingredients that are considered animal by some and not by others those are: Beeswax absolute, Honey absolute, South African Hyrax, Seaweed and even Choya mentioned above. Then there are those botanicals that have a distinctive animal element to their aroma such as Patchouli, Labdanum and Black Currant. For my own botanical perfumes I've constructed veggie accords/chords as an alternative to the animal ingredients.

The forth light of advent, it is the light of man, 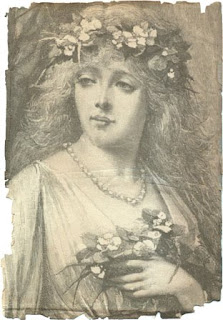 The fourth week of Advent brings us to the domain of the humans. Ah, well, generally human ingredients are not used in perfumery. I did read Chandler Burr once mention the French use of baby poop. Probably the most famous fictional use is by the character Jean-Baptiste Grenouille in the German novel Das Parfum.

For the human element there are a few possibilities that come to my mind such as a tincture or infusion, perhaps of a lock of your hair. Another approach with this one is to focus on the second stanza: The light of hope, the light of love to give and understand. Immediately I think of Frankincense, not only because of its aromatherapeutic affects but also that the ingredient looks like congealed light.

I hope you have enjoyed this little walk through our Advent Garden with some ideas on anchoring the journey with a scent. This is just one approach, I can think of many others as I am sure you can as well.

Cheers to the journey, thank you for being part of mine.

Images: ADVENTure blogging banner by Roxana Villa, other images are old engravings which I have modified using photoshop.

Posted by Illuminated Perfume at 11:25 PM

Thank you for sharing that, Roxana. That was enlightening. Cheers to you and your daughter. :)

Hi Kathleen, thanks for dropping in for a visit. I'm glad to hear I added a little light to your day. Cheers to you as well!

Helg, oh Goddess of the Perfume Blogosphere and keeper of the Shrine. Thanks for stopping on by my dear, always a pleasure.