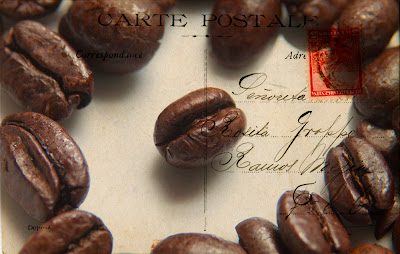 "Harry, I'm going to let you in on a little secret. Every day, once a day, give yourself a present. Don't plan it. Don't wait for it. Just let it happen. It could be a new shirt at the men's store, a catnap in your office chair, or two cups of good, hot black coffee. "
~ Dale Cooper, Twin Peaks
Once again we delve to the intersection of flavor and fragrance by highlighting one ingredient. For todays feature we venture into the forests of Africa to encounter a small berry with energizing affects. This red berry is the outer coating of the renown coffee seed which we call a bean. Coffee is one of the worlds most important cash crop and as a commodity compares only with oil. 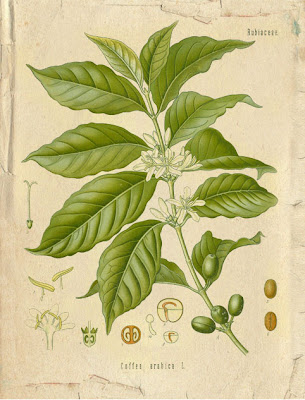 The origins of the drink stem in Yemen with the roasting and brewing tradition from Arabia. In 1475 we have the first coffee house establishing itself in Constantinople. Two hundred years later coffee arrives in Venice and then onward to the Americas.

Coffea the original coffee tree native to North Africa, comes from the Rubiaceae family and is often referred to as a shrub. Coffea arabica, is the species which is most valued among aficionados of the dark liquid elixir. 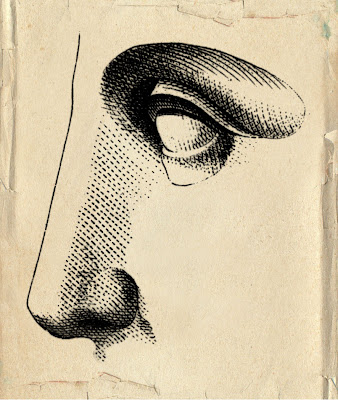 FRAGRANCE: Roxana Villa
Within the palette of the natural and botanical perfumer we have a three delicious coffee extracts at our disposal: the essential oil, the absolute and C02 extract. All of them like the drink, are dark in color and mimic the aroma perfectly. The absolute tends to be extremely viscous and has the ability to overtake a blend if not used with mindfulness. The note, in general terms is described as rich, earthy, slightly bitter with a nutty, woody character and back notes of carmel.

The other raw material from this popular leafy shrub is the rare Coffee flower absolute produced in Madagascar. The aromatics of this flower when experienced in the forest is said to be quite a wonder. The absolute shares some similarities with other tropical flowers with heady, narcotic, rich notes. 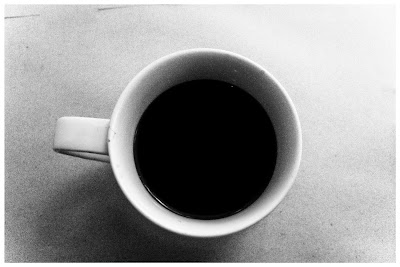 Coffee as an aromatic material is closely knit to the culinary fragrance family. One can use it in miniscule amounts as an alchemic shifter in a perfume formula, in small quantities combined with wood and earthy notes or with wider strokes to impart the aroma of a rich cup of Jo. For the latter one can get super creative by blending it with vanilla, spices such as cardamon and cinnamon.

For Christmas 2000 I made a detoxifying coffee salt scrub by mixing the coffee grounds with salt and almond oil. The scrub was enlivening in the morning with the extra benefits of exfoliation and detoxification all in one!

Currently here in the studio I've got a Mocha Chocolate perfume to share with you all. I'd like to introduce you to it next week, if all goes smoothly, stay tuned.

The idea for this post today came when husband number 1, Ben, sent me a link to the 20th anniversary of Twin Peaks. Can you believe it's been twenty years since that massively successful, weird, creepy and wonderful show!? Here in Los Angeles there is an art exhibition that pays homage to the legendary tv drama opening on February 12th featuring the work of many friends as well as David Lynch. Check it out at TwinPeaks20. 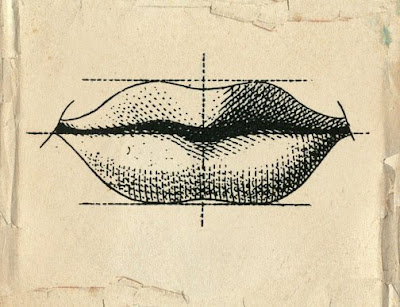 FLAVOR
We mostly think of the drink when we hear the world coffee, or perhaps one of the numerous associated beverages like Café au lait, Cappuccino, Frappuccino or Liqueur coffee which has one titled Witches Coffee. Coffee is featured as a flavor ingredient primarily in desserts like ice cream, cakes and chocolate.

Now please hop on over to Beth at the Windesphere Witch blog for her contribution to this topic from the perspective of flavor.


Images and text ©Roxana Villa, pilfering content is a violation of copyright, don't do it. Coffee cup black and white photo generously loaned by CartaForBicesasso on Etsy.

I am a huge Twin Peaks lover, I wish I could attend that exhibit! I am also a coffee lover, it's even my favorite ice cream flavor, and have been intrigued by the idea of it being used in perfume blends. However, I cannot think of one that's used it to the effect that I'm looking for (i.e.- noticeable). I can clearly smell how trace amounts can enhance other notes to create richness, but I want to really smell it! Not to the point where all I can think of is a freshly brewed cuppa, but at least to a noticeable point. I'll be looking out for your upcoming blend, thanks for posting this!

Hi Carrie, I adore coffee ice cream as well, Mocha Almond is my favorite!
The chocolate coffee formula I am working on has a bit of a nut component. Hope to release it soon with a few giveaways.

What a great, informative post! I am sipping on my coffee as I write this. There something so soothing and relaxing about it. It makes me happy. :)