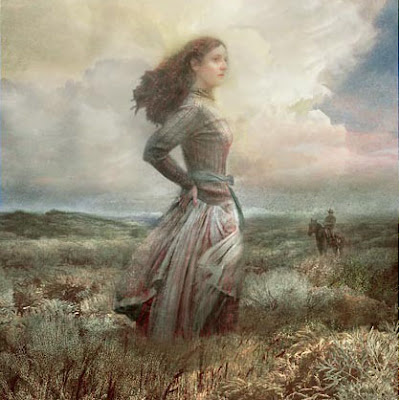 The coloration here in the woodland has slowly been turning more and more golden. Hills that were once bright green with the vitality of Spring rains have shifted to golden yellow and ochre. The heat and solar influence has slowly saturated the landscape. In the hillsides of Los Angeles, pretty much the only place you'll find native flora, the one constant green is provided by the native oak, Quercus agrifolia and a few of shrubs like the Rhus species. 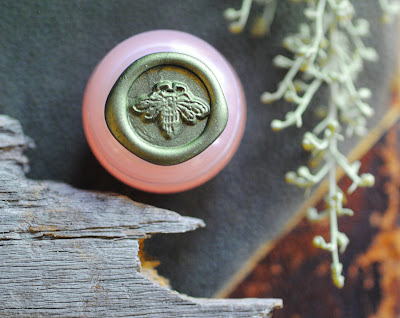 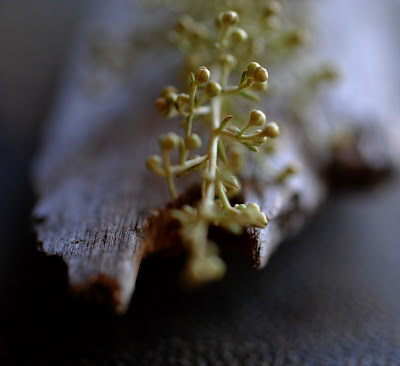 This palette is so very different from the photos being sent by Eve out in Vermont, where everything is really lush and green from ample amounts of water. 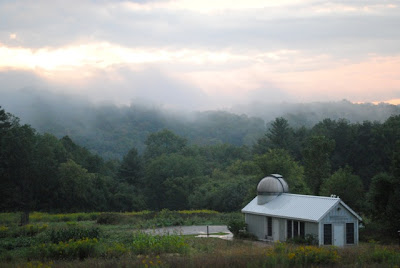 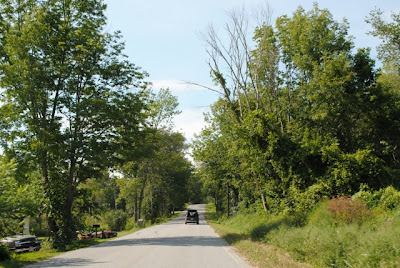 One of the invasive plants we have here which is a nemesis to our local oaks is Hedera helix, common ivy. In April of 2007 I created an ivy perfume as a collective project with a handful of other natural perfumers. At the time I named the perfume Hedera but did not release it. 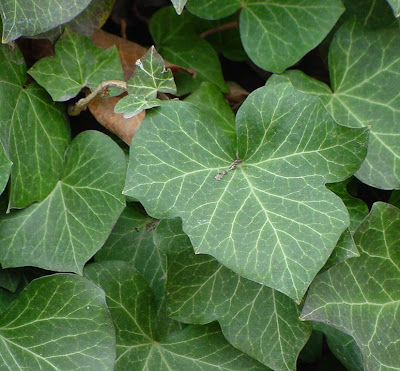 Now, as I reach down to my roots with a variety of upcoming projects and products, I've chosen to start a new series following the Celtic Tree alphabet. Hedera will debut with the Ivy lunar cycle in September. More on this in the next few days, stay tuned for more details.

Posted by Illuminated Perfume at 3:33 PM