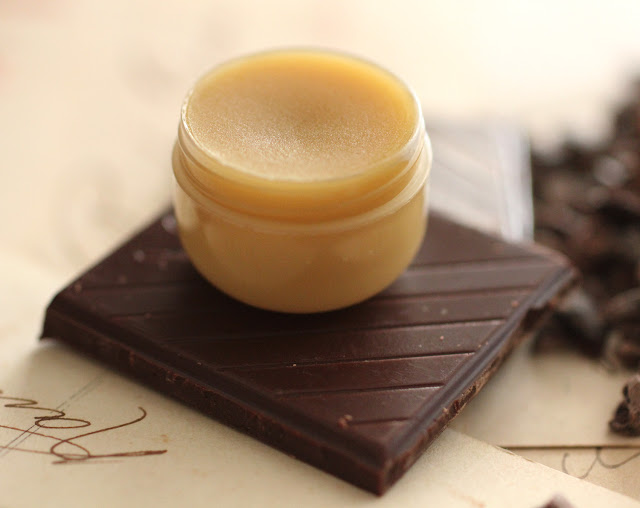 They say that the beauty is in the details and patience is golden. These are two wisdoms I have been reminding myself of the last week as I continue to work on debuting the chocolates along with a little project Greg and I have been working on and the new edition of Rosa liquid.

Rosa liquid came together without a hitch, more on that soon, in the meantime expect her to arrive in the shop tomorrow with the imprint of Venus day.

The project Greg and I have been working on has the potential of debuting in the morrow as well, although I can't say for sure since this is a colloboration and isn't completely dependent on my efforts or intentions.

The chocolates, sigh, are a mysterious, ever evolving story with has made me think of Coyote, the trickster. I wrote about Coyote here at the journal back on September 18, 2008. At the time I was considering creating a Coyote perfume, regrettably another natural perfume did this recently...but I degress, that's another story about cats who copy and another perfume in the works.

I have been working with several formulas for integrating the scent of chocolate into the solids. The formula made in November works well with the synergy of Blanc, but does not last very long. Thus I added more of the synergy to get more fixation of the scent, the challenge with that is that it obliterates the scent of the chocolate. Sigh. Thus several tasks and adventures later I have several options and will make a final decision by Monday.

In the meantime I have some beautiful synergies based on the first edition of the chocolates from 2010. These will be available without the chocolate component like Blanc and art of the Soul Flower (soilfore) series.

Ready are Figure 1: Noir and Figure 5: Bois. In the works are Figure 7: Pétales, Figure 8: Coeur de Jasmin, Figure 2: Cerise is now more fruity than cherry, thus the name may change. Figure 4: L'Orangerie and Figure 9: Fleurs de Orange are melding into one fragrance. I also have a few new ones to add. Figure 11: Chêne is going to have a new name since I already have an oak perfume, the synergy will be similar to the original Figure 11: Chêne with subtle alterations.

In the meantime I leave you with this and suggest having a bite an exquisite piece artisan chocolate.


"The 12-step chocoholics program: Never be more than 12 steps away from chocolate!"
- Terry Moore
Posted by Illuminated Perfume at 2:07 PM

I just received my first samples from you in Blanc, Vera, and Terestre. I love all three but I am excited to see you are working on some chocolate scents, as I love chocolate!