The Wild Woodland Rose is back! 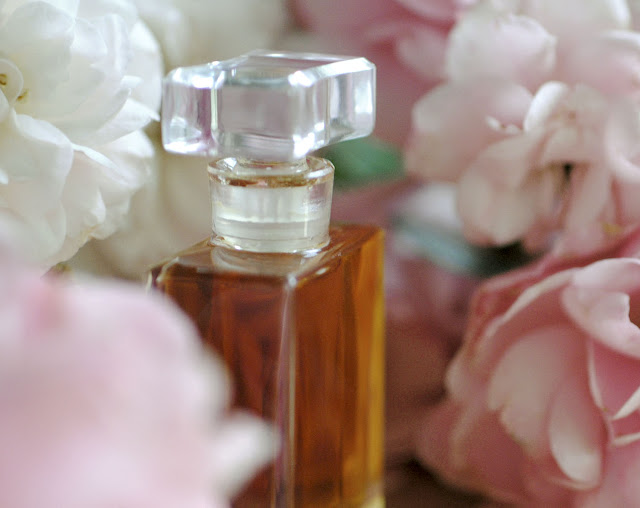 "A rose does not preach - it simply spreads its fragrance."
~ Ghandi

Rosa, the perfume created for the wild, woodland rose of California is now back in liquid form! The flacon, the vial with 1 gram of juice and the samples have all been updated in the E-shop.

The reason this perfume was gone for many months was twofold: primarily because some of the precious aromatics were not available to me and secondly Rosa contains many chords and thus a complicated fragrance to make.

I create fragrances from an artists perspective, not taking into account the possible extinction of raw materials. The challenge with this approach is that the perfume editions will change from one batch to another, even if I make chords to replace missing ingredients, there will undoubtedly be subtle fluctuations.

The February 2013 vintage of Rosa in her liquid form luckily did not shift from the last formula because two materials that were off the market eventually were made available again. I was working on creating chords of the missing materials, when, wahlah they returned. 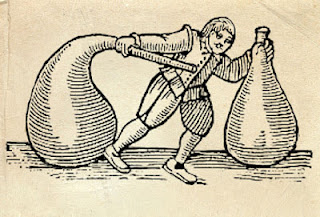 Despite this rather fortunate turn of events, my amber bottle of the very precious Rosa bourbonica absolute also known as "Edward rose",  which is featured in both Rosa and Vespertina, is just about out. This honeyed, wood, rose essence comes from the dry dessert just outside the holy city of Pushkar in Rajasthan, India where it thrives alongside vetiver, another essence in both Rosa and Vespertina. 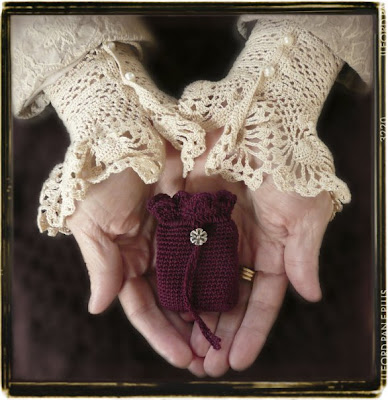 Many of the sacred oils that I use that come from India are cultivated and distilled in traditional alchemical vessels. The Rosa bourbonica from the region of Pushkar is prized for the high amount of Damascenone molecules present in the aromatic profile. The aroma is much deeper than other roses, with balsamic incense notes which pairs nicely with complimentary oils like Mysore sandalwood, vetiver and frankincense.

If I am not able to procure more Rosa bourbonica absolute for feature editions of  Rosa and Vespertina than it is possible the aroma of each will have subtle fluctuations. Due to the constantly shifting terrain of botanical raw material I am going to start putting a date on the listing of each item. For example, the date of the new Rosa liquid edition and Vespertina solid is February 2013. At this moment in time I am expecting the next editions will contain very little Rosa bourbonica.

Read about the orchestration of Rosa liquid here at the journal.
Posted by Illuminated Perfume at 12:59 AM