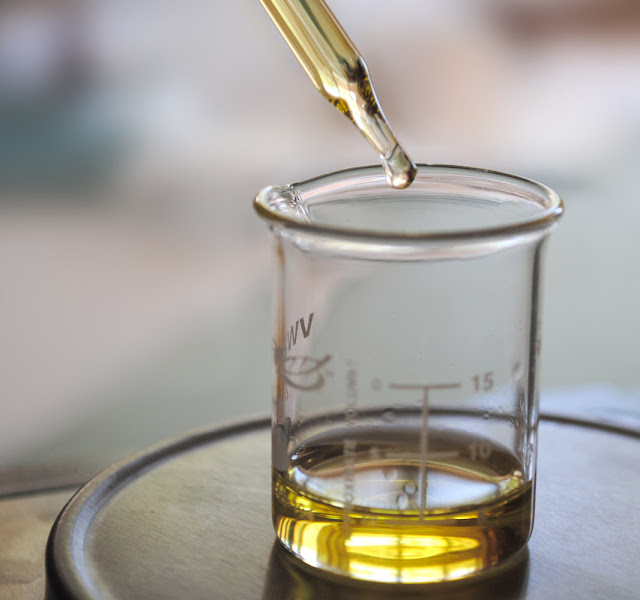 Each time I create the synergy and or chord/accord for my fragrances there may be subtle shifts in the aroma due to the variability of the raw materials. This aspect of handmade, uber niche, botanical perfumery gets even more compounded when multiple chords appear in a fragrance. Sometimes the basic essences in one of my perfumes may stay the same while an essence in one or more chords will shift. These changes are extremely subtle, however, some of you have noticed them which has inspired this post titled "Editions" so that you will have a place to observe which perfume you may have. Keep in mind that the variability is one of the reasons why many perfume companies, both large and small, prefer to use stable and consistent synthetic aroma chemicals in their formulations. 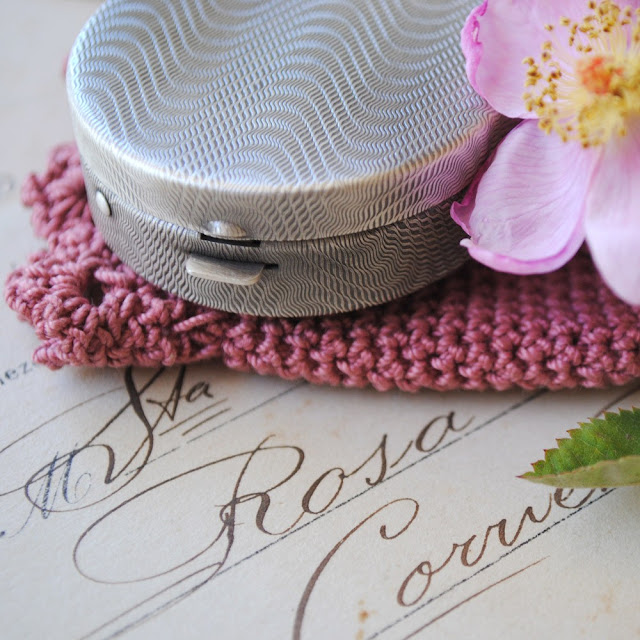 I just pulled the very latest version of Rosa solid from the "alchmezing closet" where it has been marinating to perfection. Rosa is composed of thirteen individual essences and two chords: a "rose" and a "leather". The leather contains two chords within its structure, the rose contains the elusive and hard to work with Rosa bourbonica. Of the thirteen individual essences two are attars from India and one is a co-distillation of Vetiver with Rose. As mentioned previously the Rosa bourbonica may not be part of future editions since I am out of it. There are a host of other essences in Rosa, including the attars that this may also transpire with. 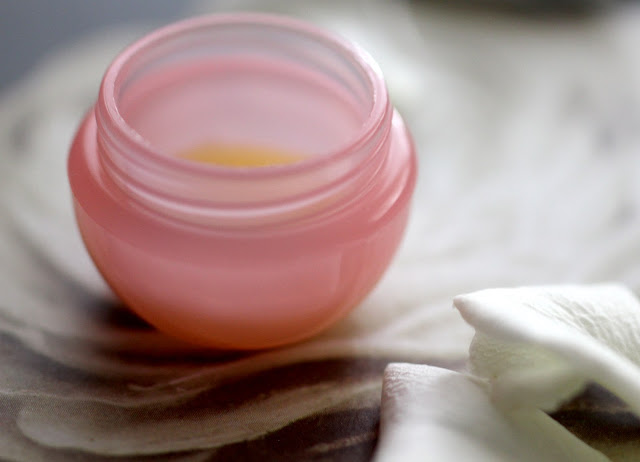 The reason I am mentioning all this is so that there is a clear understanding why there are subtle aromatic diversities from one synergy to another. If any one of these materials shift then there might be a fluctuation in how the fragrance smells.

What is left of the  Rosa December 2012 edition, as of this moment, is a few samples, two honey pots and one compact. The formula for the February 2013 edition was doubled which produced some unexpected yet slight variations. 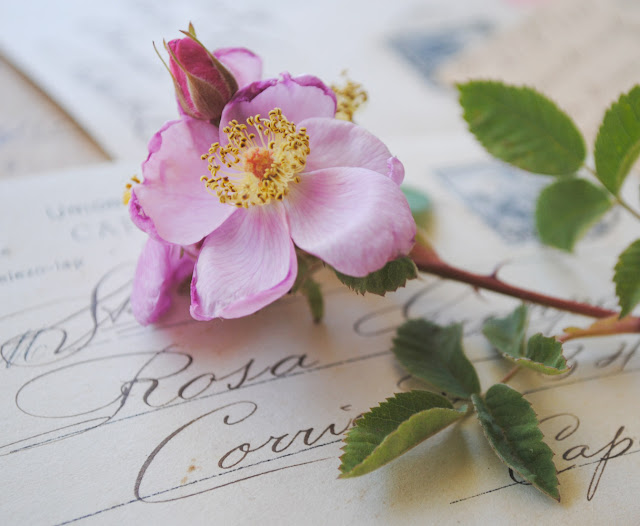 The liquid version of Rosa contains the same essences as the solid, the only difference is that the liquid does not contain the infused plant matter that the solid does.
Posted by Illuminated Perfume at 1:05 AM