Getting it right "down under" 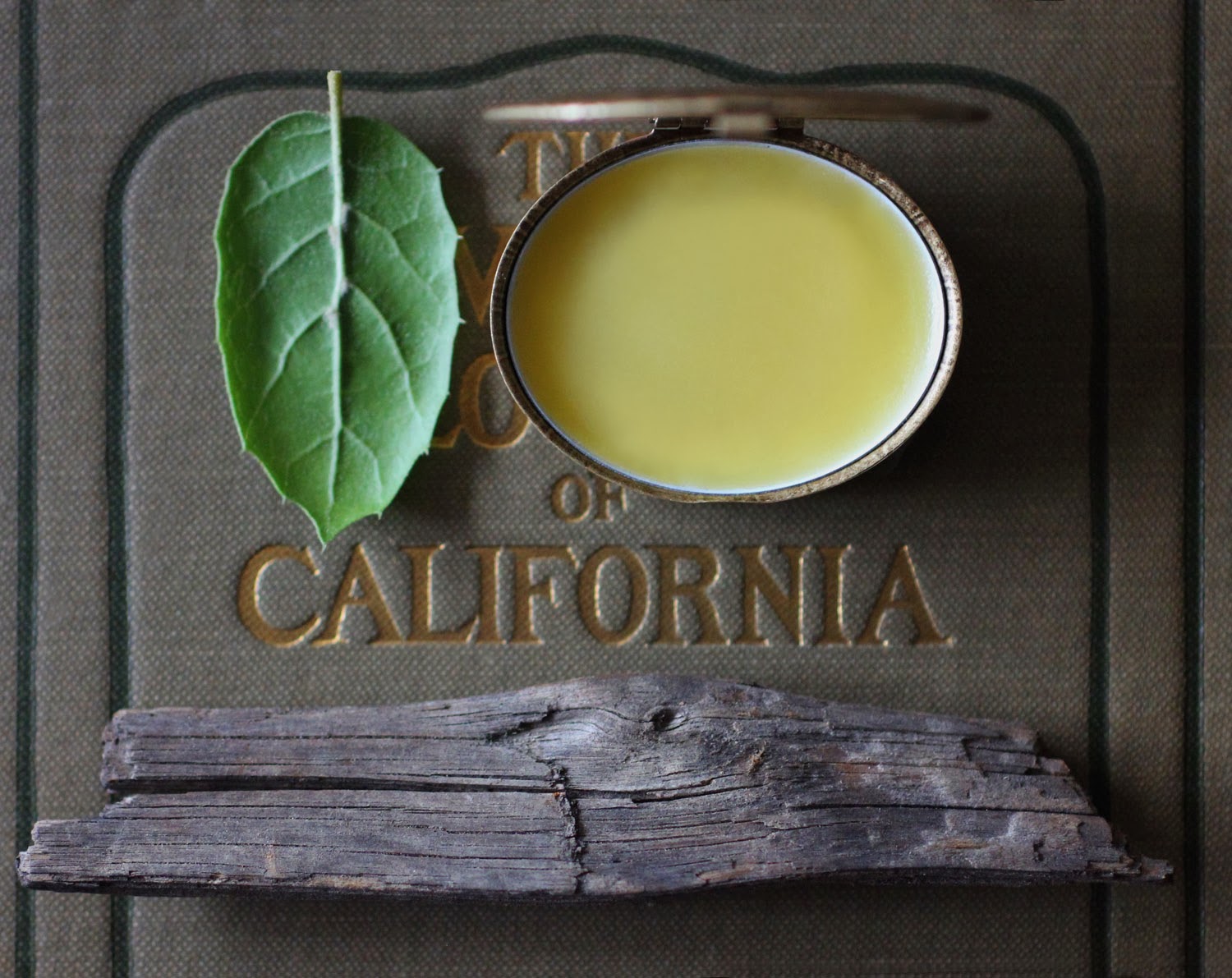 Here in Los Angeles where we have a major drought occurring consciousness about the importance of native plants and honey bees continues to be extremely small, concurrently down under in Australia, they are light years ahead of us. This morning, Lisa Novich of the Theodore Payne Foundation sent out  this link to an article in the Huffington Post titled "They're Getting It Right "Down Under" and the U.S. Should Follow Their Lead."

Meanwhile, last week I attended a meeting in Van Nuys that was specific to building along the Mulholland corridor. I was there with several of my other neighbors speaking in opposition to a project that a developer is attempting to build on a extremely sloped site down the street from our home. We've been opposing the large McMansions that developers have proposed for the site for years.

One of the many developers was given the A-ok by the board and thus cut down four large oaks and other natives. It was a devastating defeat. Then the developer choose not to build, which felt like salt had been rubbed into a wound since the oaks had been removed for no reason. 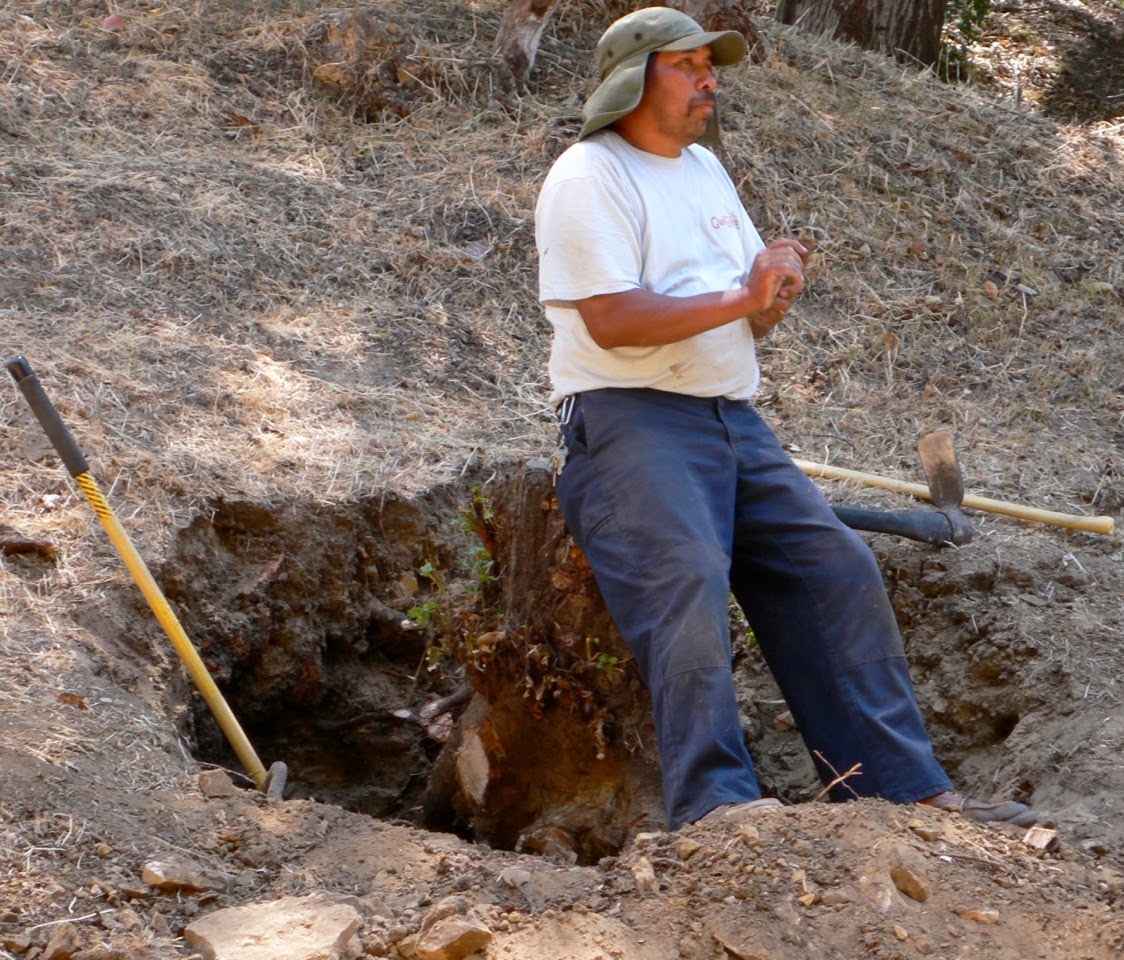 Another turn in the story occurred when a new developer came on the scene in July and hired some hacks to remove the stumps of the oaks which had started to grow back. The neighbors were ignited, we called the police, the fire department and the city. Kelly Lewis of the Urban Forestry department for the City of LA deemed "Those are old stumps not trees and they are not oak trees."

This is just one small example of the ignorance that exists within the City of LA, particularly the Urban Forestry department where an individual can't even recognize a native tree!

At the meeting this week the developer presented his "French style, country mansion", that resembles a big white box to the board. He went on and on about how much he wants to work with the neighbors and create a beautiful home on the lot that fits with the rural quality of the area. After he presented the project there was a period of "comments" by those who had filled out cards. I was one of those along with about five others within the neighborhood including a local community council member. We each spoke on different points of the impact the project would have on the site and within the community. It was pointed out that since the oaks and their root system had been removed the slope was now extremely unstable and a new soils report would need to be done, particularly since the project required several retaining walls. 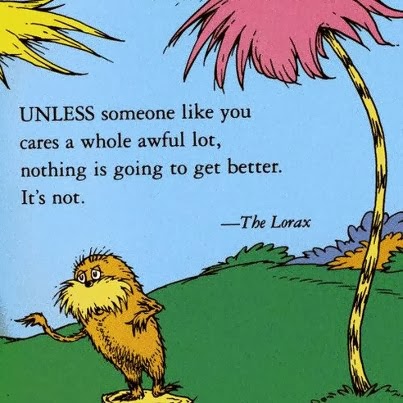 Gordon Murley, the President of our neighborhood homeowners association, pointed out how the project violated several of our local ordinances. I was there, like the Lorax, to speak for the trees. I mentioned that the plan shows only three oaks being replanted although that under the ordinance sixteen were to be replanted to make amends for the trees that had been removed. I also stated that our city is called "Woodland Hills" because of the trees and that continued devastation to our local oak forest was a travesty to our community where too many oaks had already been removed. I also brought up the importance of the oaks to the rural aesthetics of the area and the inherent value oaks add to biodiversity. Regrettably my words of wisdom fell on deaf ears.

Even more salt was rubbed in my wound when the developers "mock arborist" stated that oaks are a fire hazard. This is one more ignorant phrase I've heard repeated often. The truth is that oaks and other native flora contain a much higher ignition rate than non-natives because they have evolved within a dry arid climate and know how to store water. 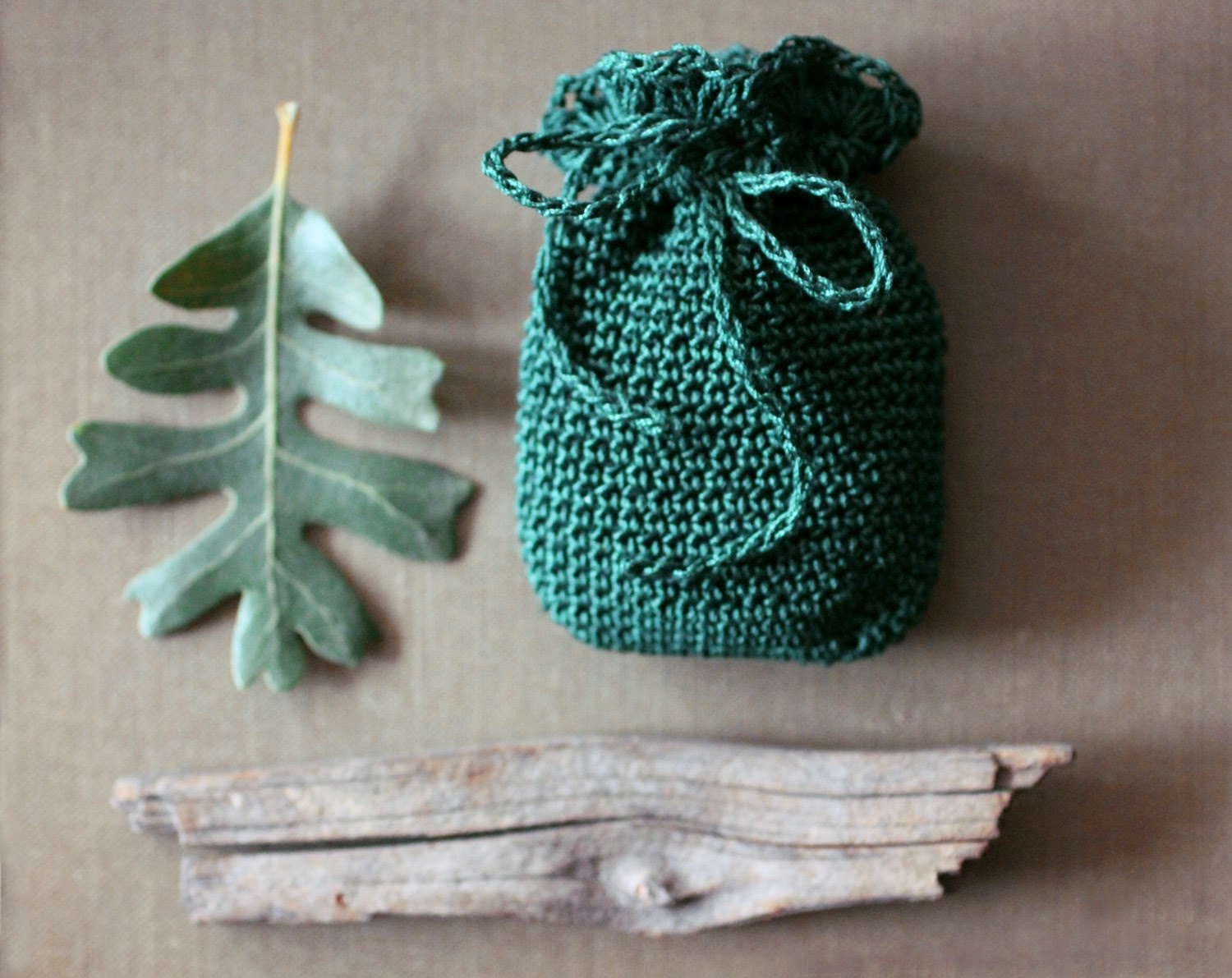 Ultimately the board shot down the proposal due to the fact that a "French country manor" type box fit into a slot doesn't work within the very eclectic, rural area within the hillside. So now the developer will need to go back to the drawing board and, if he chooses, present his project once more in conformity with the boards suggestions.

It was an incredibly depressing night for me, clearly quite a lot of work needs to be done to ignite some of that the consciousness we are seeing down under.

Posted by Illuminated Perfume at 4:14 PM