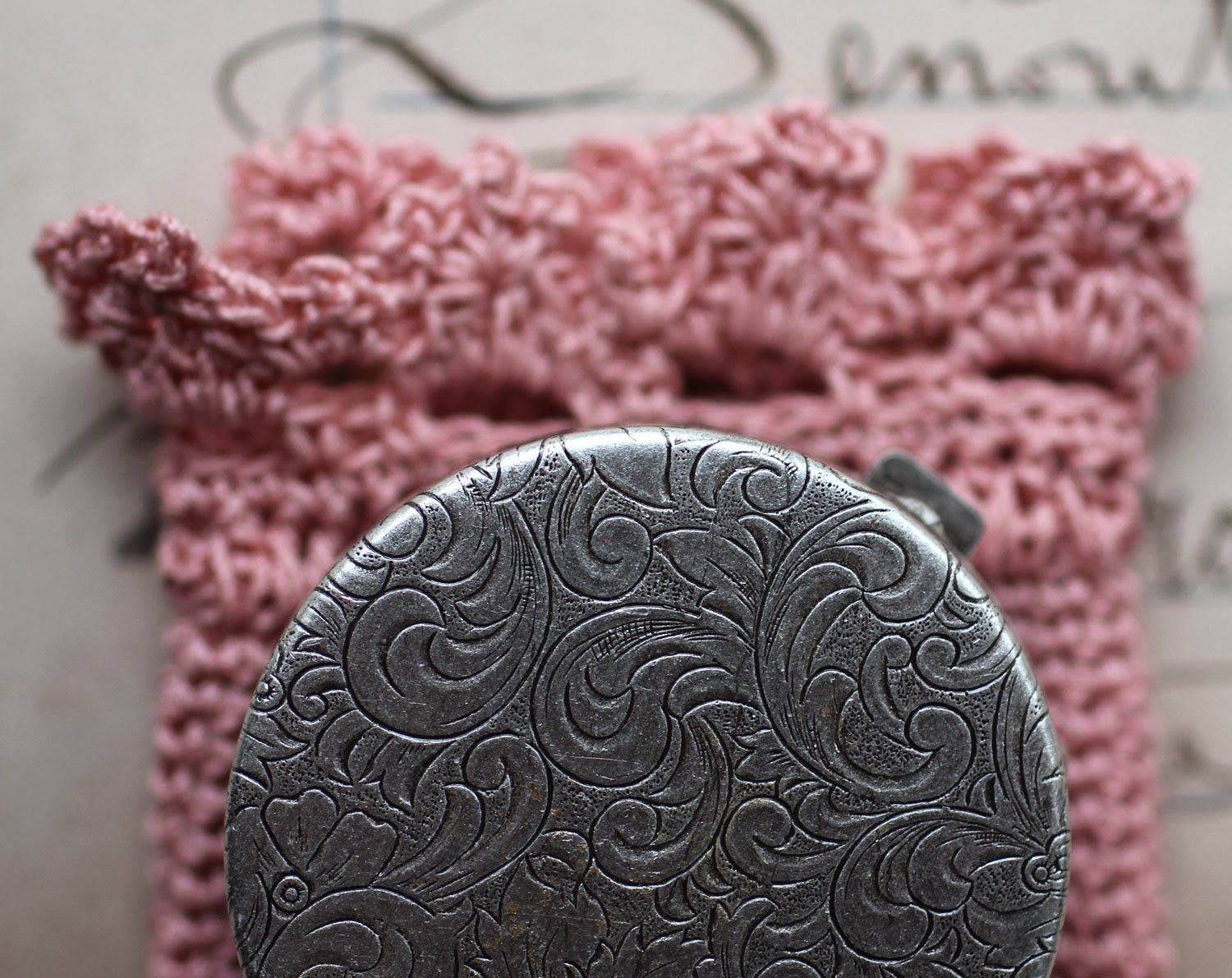 There is a new edition of Lyra in her solid format now in the shops, the new version has a subtle difference that some of you may or may not pick up on. The shift was not intentional but rather has mainly due to some botanicals coming from different sources and variations that occur from year to year with crops and distillations. For example I have an organic Jasmine sambac from a new source and my Jasmin grandiflorum is slightly thinner in consistency than the essence I purchased last year. All my essences are purchased from very high end sellers, I avoid the cheaper essences that are sold to soap and candle makers that also make perfume. I suppose this is due to my background in aromatherapy and the desire to support small farmers. 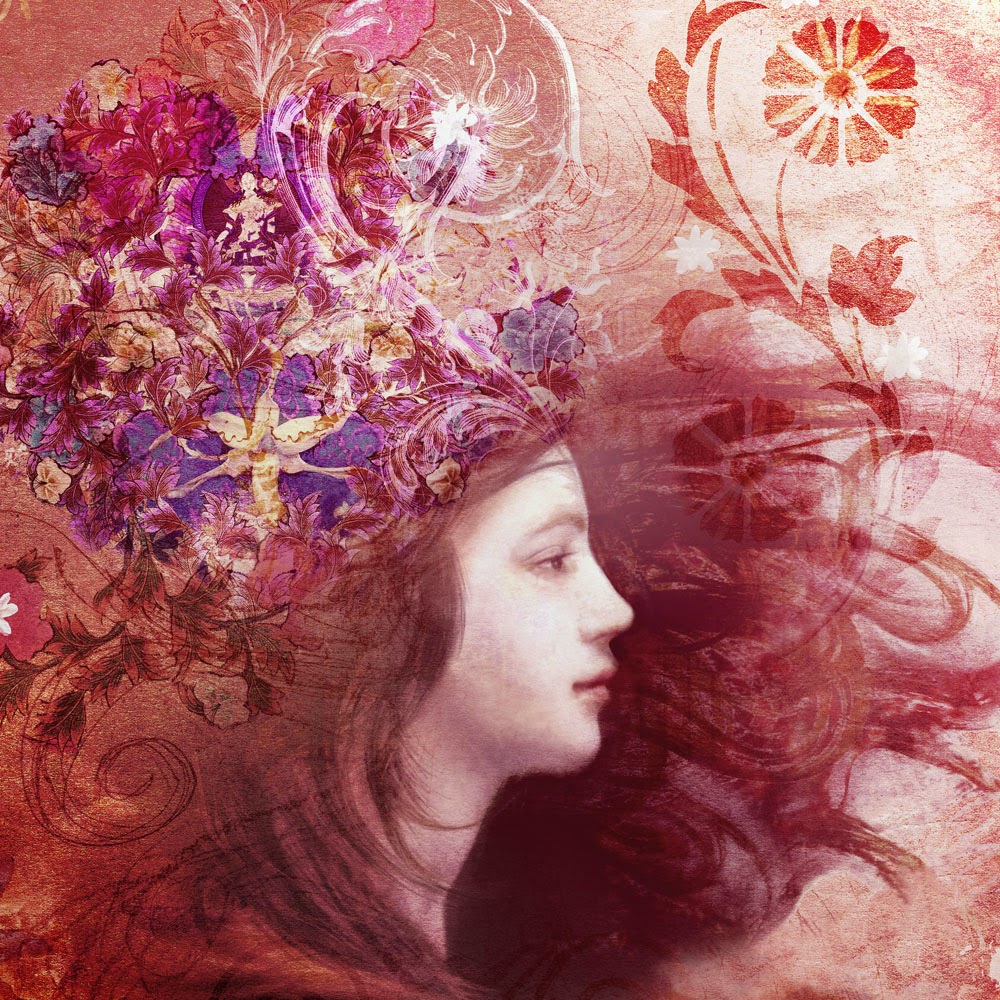 In looking over Lyras formula to ascertain where exactly the transformation took place I noticed there were also a few subtleties in the gram weights of a few of the ingredients which may have also played a role in the deviation. I've been doubling my formulas lately to keep up with the demand, sometimes when the amounts get increased that will also add a new layer to the fragrance, although for the most part I haven't seen that happen, probably because I work with weight instead of volume. 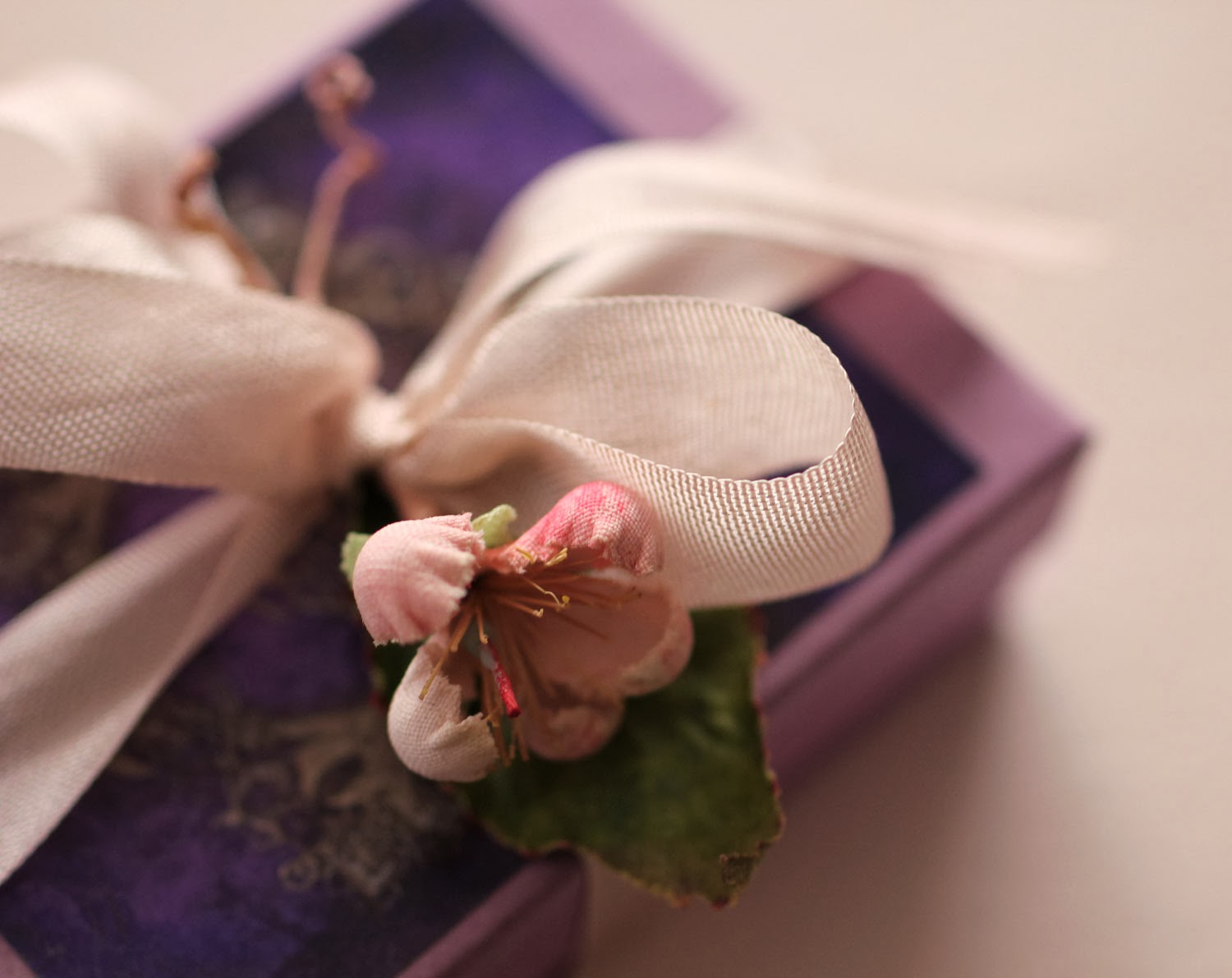 I am putting the notation 2014 edition on all of the Lyra solid variations from this new batch. There is one round solid compact that is wrapped and ready to be shipped that is from the previous formula here. 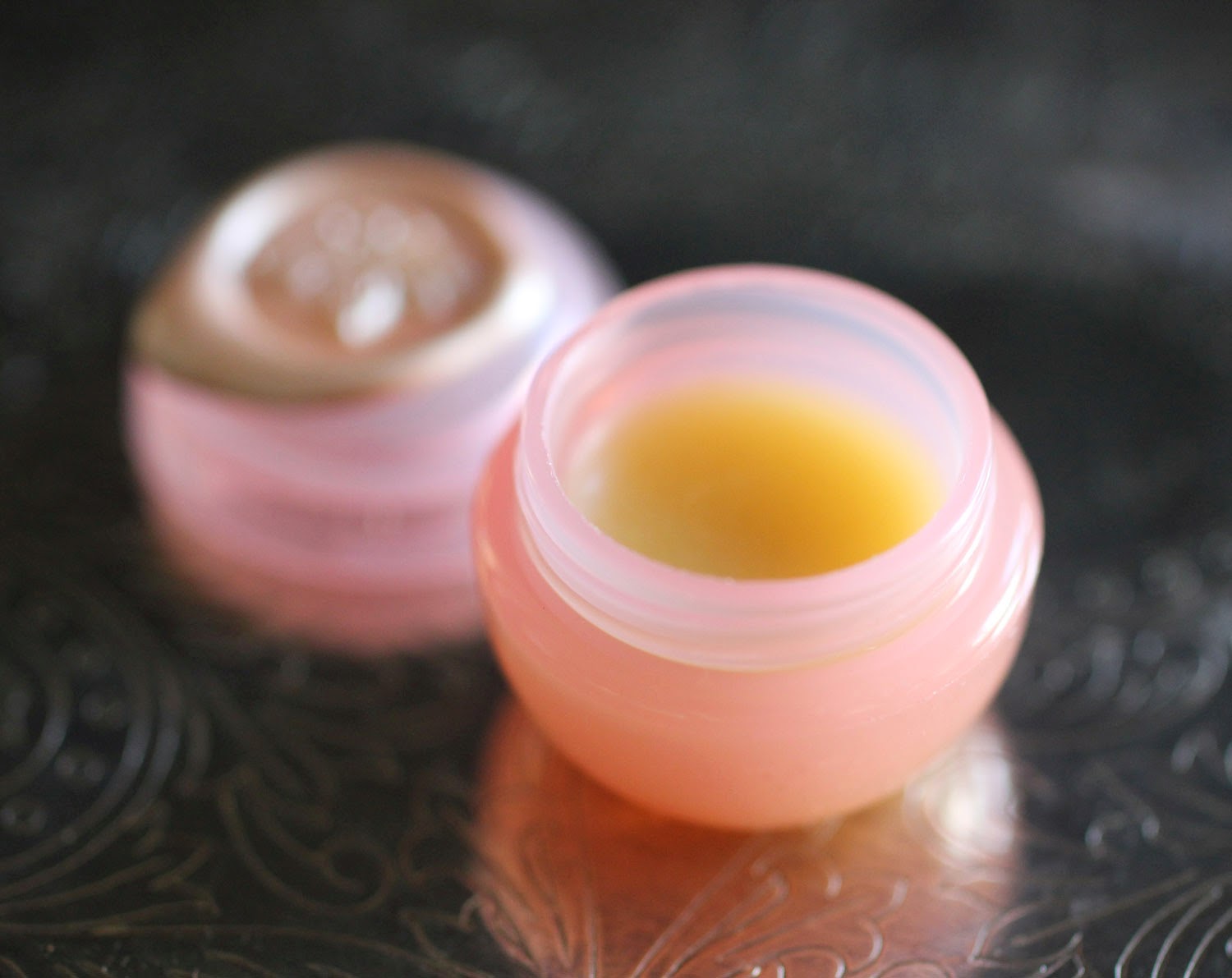 To my nose the 2014 edition has a little less of the anise note and more of a floral macaroon quality. I had Greg experience both of them and he perceived the new version as having more of a camphor note. Keep in mind, everyone will perceive a scent differently depending on where they stand with all their personal history and emotions coming into play. I look forward to hearing if you all since a difference and what those differences are. If you place an order and would like a sample of the Lyra 2014 solid sample, let me know in the notes to seller and I will include one for you.

Posted by Illuminated Perfume at 5:27 PM