The Depth of Our Longing 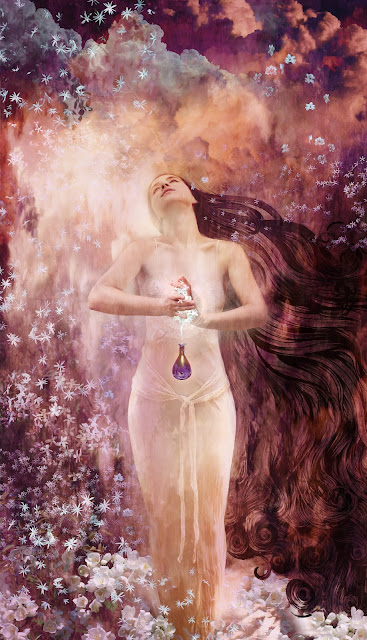 I had set this post to automatically publish and see now that it never happened. I apologize for the delay.

For the Blossoms of Summer event last month on a very balmy evening we debuted the two new illuminations by Greg within a little video projected onto fabric just outside my workshop. Here are a few photos of the evening highlights and the video for those of you who were not able to attend the launch party. 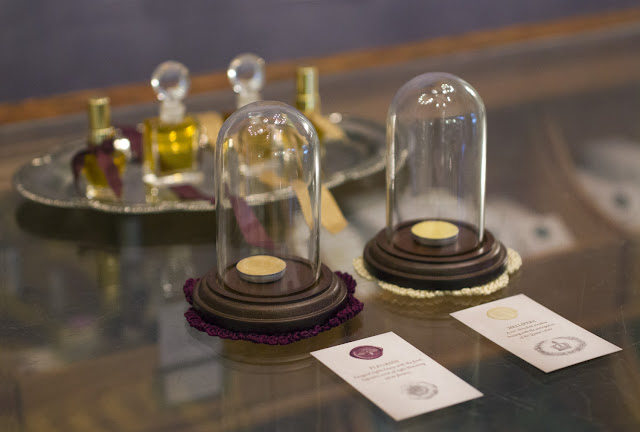 Mellifera and Fleurish exist in all three formats: solid, Eau de Parfum (EdP) and parfum extract. I'm rather loving the Fleurish EdP, is become a daily obsession. At the launch, I observed to see if there was one that was more popular than the other, what I discovered is that people liked both of them equally. There were the "Mellifera" peeps and the "Fleurish" peeps, no cross over, it was either one or the other for the most part. 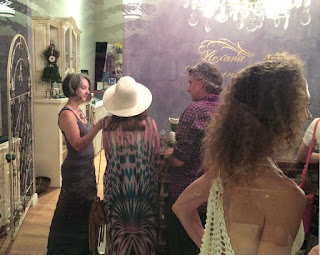 The fabulous savory delights were provided by Gina of Blue Table with mead supplied by Golden Coast Mead. Our dear friend Fritz was the musical director which filled the atrium quite nicely. At 10:00 pm attendees grabbed drums, rattles and shakers to join in a drum circle. 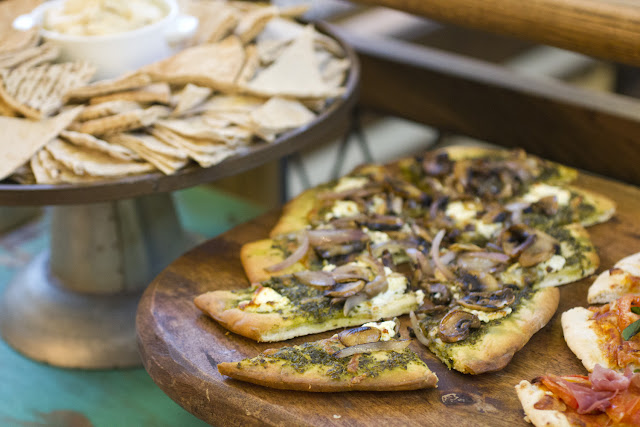 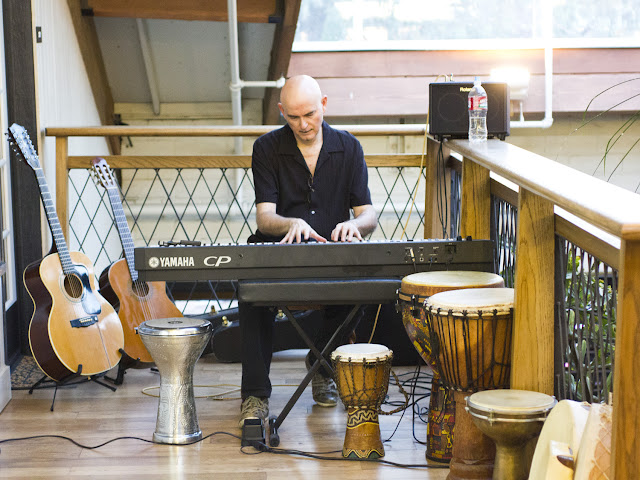 Urban bee keeping in Los Angeles was finally legalized which makes the timing of the debut of Mellifera rather auspicious. 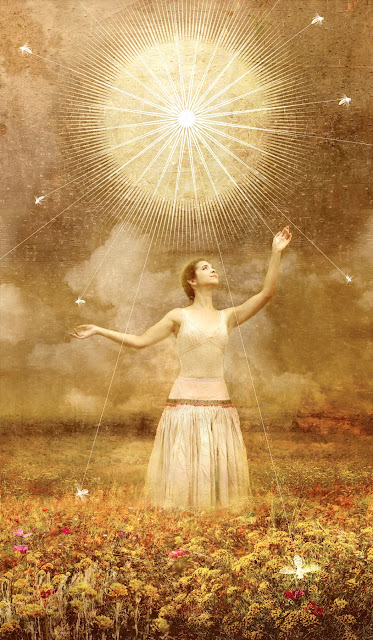 Posted by Illuminated Perfume at 5:37 PM