A Visit From John Steele 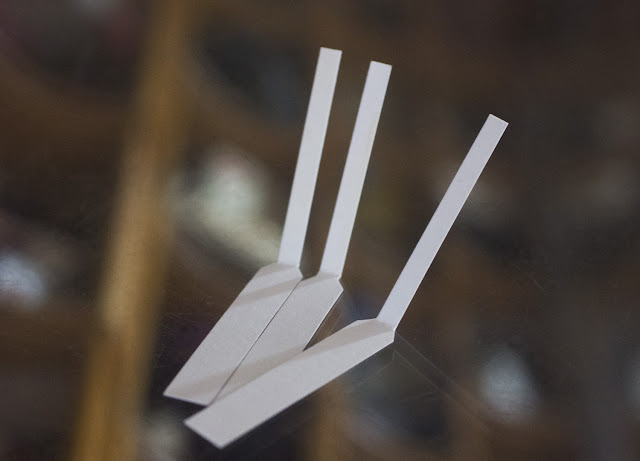 I had some real quality time with one of my favorite peeps visiting from California today, Mr. John Steele, the man who introduced me to the realm of perfume back in the mid 90’s. 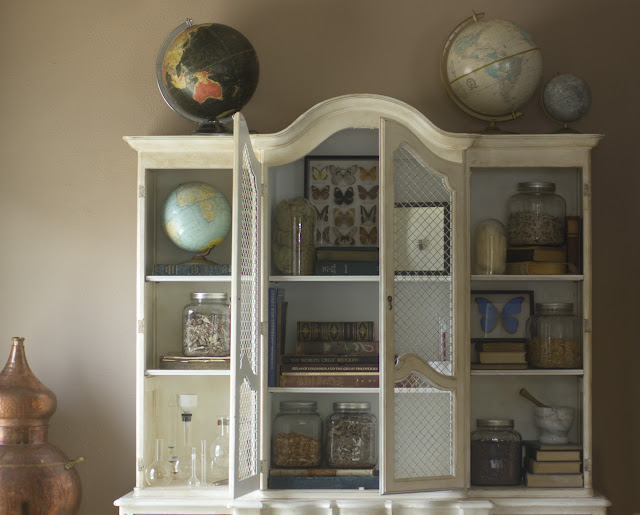 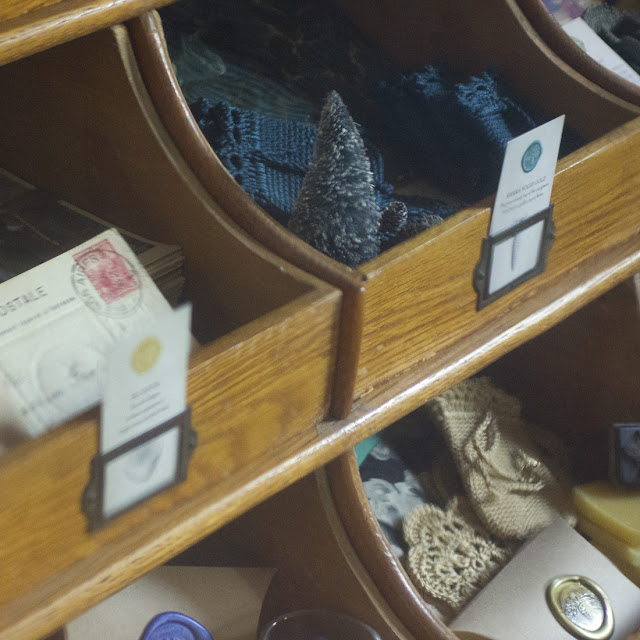 We started the day with a tour of the perfumery, lab & school and a taste of honey from our girls in Topanga. Then a simple meal at Iconik, followed by listening to the new tracks of Memory of a Cosmic with @GregSpalenka while sipping some of @KymiaArts gold elixir in water. 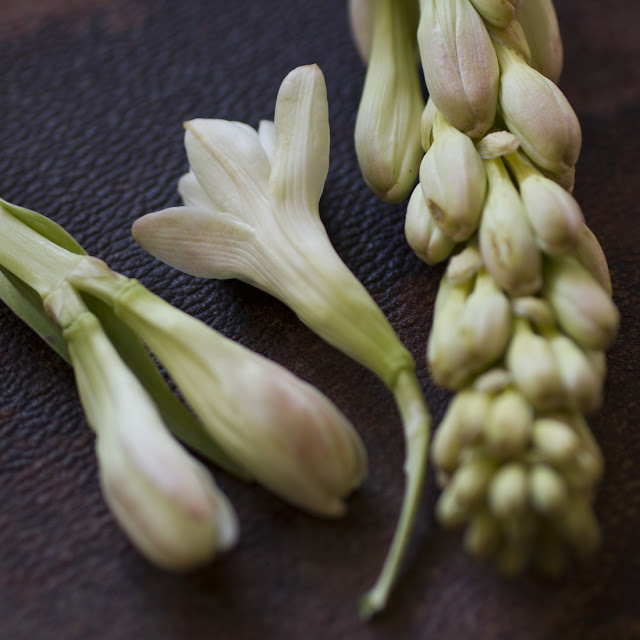 After that I had him smell three pure fumes, Figure 1: Noir, one his favorites, the perfume temporarily titled Muse (which he refers to as "Agua Dulce for the Soul") and a Tuberose solifleur. 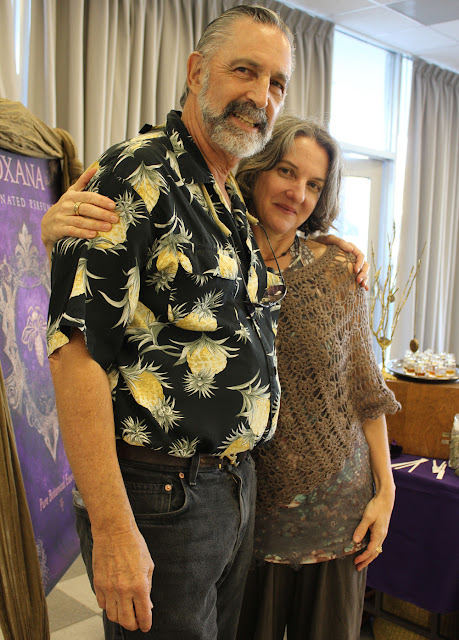 The photo of John and I is from the LA Fragrance Event held at the Santa Monica Convention Center in September 2012.
Posted by Illuminated Perfume at 11:11 PM