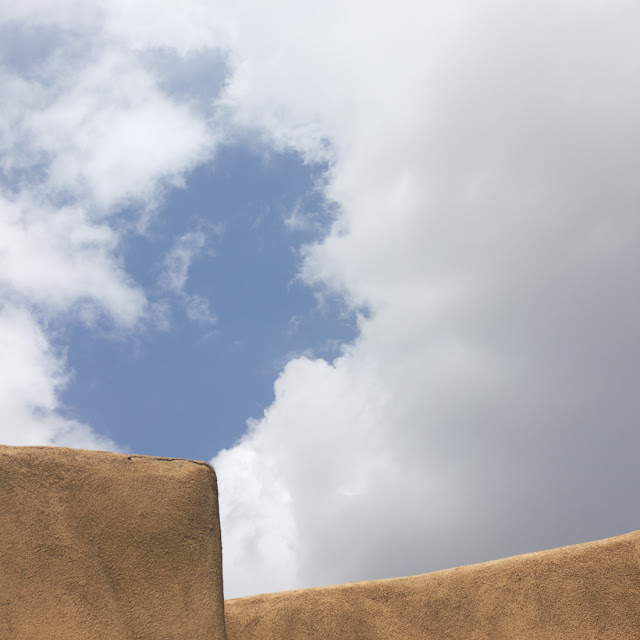 Mid morning, one year ago on September 1st we continued on our trajectory toward Santa Fe from Tucson in my sea green Prius packed to the gills with suitcases and boxes. The trip originated from Los Angeles with a stop at the University of Arizona where Greg shared principals of Artist as Brand for two classes.

The drive toward the enchanted lands of New Mexico were both bitter and sweet as we embarked on a the new adventure. Traveling across the beautiful, expansive desert landscapes toward our destination was awe inspiring as we looked out on a completely different palette of colors than those we knew so intimately in Southern California. 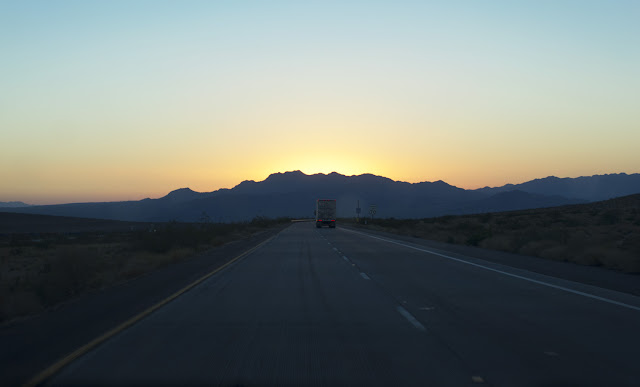 Later that afternoon I received a text from the landlord of our casita in Tesuque suggesting we stay the night in Albuquerque since it was the night of the burning festival of Zozobra. Neither Greg nor I had a clue as to what Zozobra was, what we were absolutely clear on is that we were fed up with hotels and yearned to begin our new life. Thus, we choose to do some research on the festival and proceed with our plans.

Zozobra is a giant 50 ft marionette called "Old Man Gloom" that is burned at the start of whats termed Fiesta season. The burning of the effigy has become a symbolic gesture of burning away all our challenges of the year. Individuals write their "glooms" on papers that are placed in a gloom box that is to be burned along with the grotesque looking old man. I read one story that mentioned Zozobra looking like Nixon in the 70's which made me think of another US President that would make a perfect symbol for  a pagan-like torching of a marionette.

One origin story of the ritual states that it began in 1924 by the artist Gustave Baumann, a marionette maker who collaborated with his friend William Howard Shuster, Jr.  They decided to create a giant effigy resembling a conquistador using the Spanish word for anxiety, Zozobra, as its name. The concept was influenced by the Yaqui Indians of Mexico where large papier-mâché sculptures are exploded along with an effigy of Judas as a symbolic gesture expelling evil from the community and oneself. Me thinks Burning Man may have evolved from this event.

While there are multiple stories to the tale of how the fiesta came to be, the event has now been woven into the historic La Fiesta de Santa Fe, a Catholic celebration begun over 300 years ago, commemorating the reconquering of the area by the Spanish on Sept. 14, 1692, after their ousting by local Pueblo Indians 12 years earlier. Regrettably this is a bit of a mockery of the commentary the artists were attempting to make, but, as we know, history can be a bit of a shape shifter.

Instead of attending the burning along with the thousands who stream into the normally peaceful city, we headed up the Ten Thousands Waves to celebrate our year anniversary in Santa Fe. Soaking in the healing hot waters of the communal tub, which was unusually sparse that night, we watched a fantastic lightning storm overhead while feeling gratitude for living in such a beautiful place, amongst nature and crystalline air. 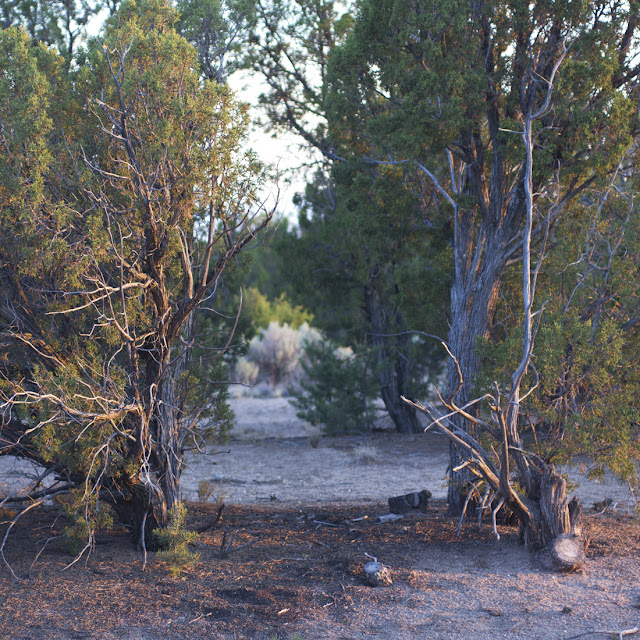