At the Cross Roads 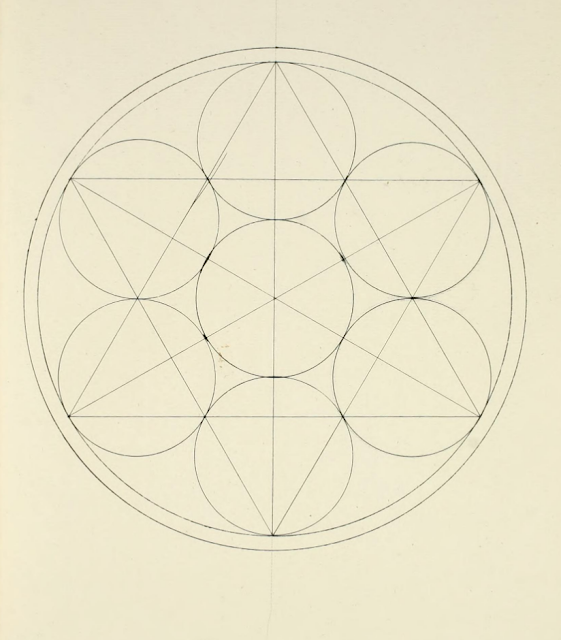 Around the circle we go, with the shift from light to dark becoming more apparent. The spiral has led us to the footsteps of the fire festival of Samhain, which has many other names such as All Hallows Eve, All Souls Night, Halloween, etc. 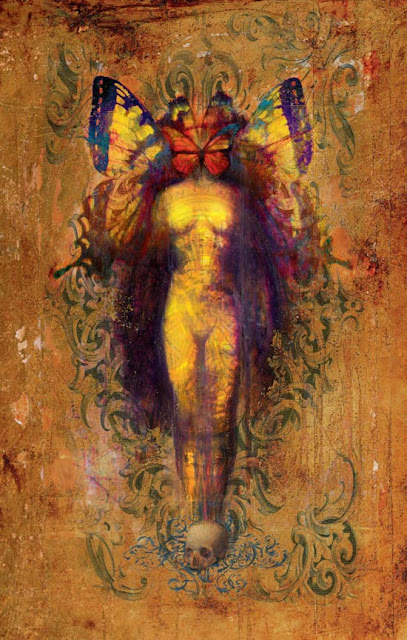 Samhain reminds us that the cycle of life includes death and decay, an aspect that western humans have a challenging time accepting, unlike other cultures. The Egyptian Book of the Dead and The Tibetan Book of the Dead come to mind. The later being an ancient Buddhist text based on a large corpus of writings titled The Bardo Thodol. The popularized version here in the west was written by Dr. Walter Y. Evans-Wentz and first published in 1927 by Oxford University Press.
In the alchemical tradition, we observe nature as a mirror of our self. As the landscape colors shift, the flowering cycle ends and leaves fall off trees, these individual elements shift. In their decay they have a vibrant afterlife, nourishing fungi, animals and becoming part of the collective mulch, all part of the gears in the fabric of life. Somehow, more than ever, humans are gripping, with bloody fingers, to a one dimensional timeline of living. Obviously, with the onset of the Anthropocene, we are at a significant crossroads with an end of life scenario looming out on the visible horizon, at least according to one timeline. 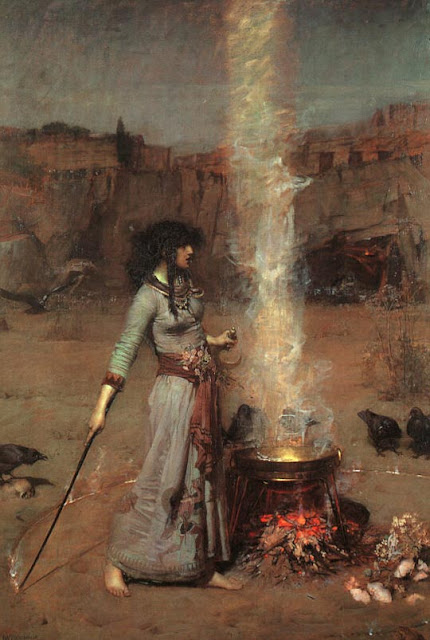 The holiday also brings with it a myriad of other traditions like the honoring of ancestors, embracing our shadow elements and a host of archetypes, including my favorite -> the witch.
Generally I get a little triggered by the one dimensional, incomplete manner which she is portrayed this time of year. Luckily we have wise women like Caroline Myss and Clarissa Pinkola Estes who have provided us with a much richer and dynamic perspective on her as the crone in the triple aspect of the Goddess.
We honor her at this crossroads, where she guards the gate between the worlds during this time, when the veils at their thinnest. Be mindful if you encounter her, she is wise and powerful, often challenging us to encourage our own growth and awareness. May we humans bear witness to the shadow realm, honor our ancestors and embrace the cyclical journey of life, including the recognition that death and decay are part of the whole. 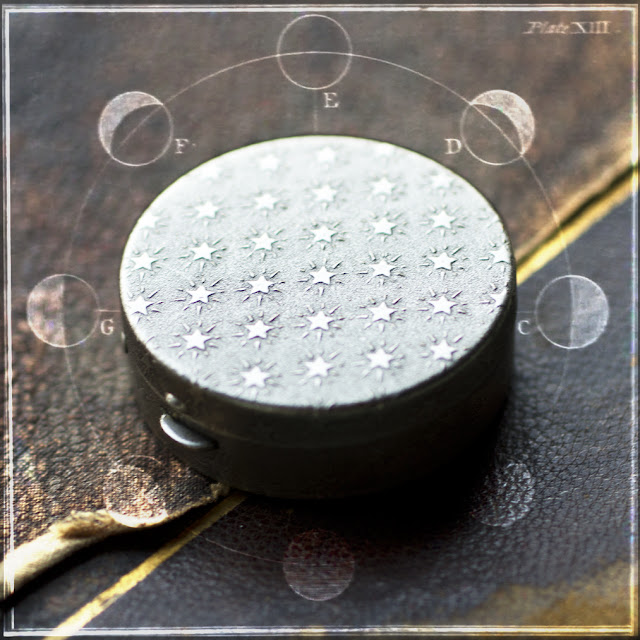 Several scents come to mind for this holiday, such as the warmth of Aumbre, providing an internal glow, like a candle as we move through the shadowy realm. There is also the power girls, like Vespertina, GreenWitch and La Dame Blanche, which all have an affinity and legacy with Samhain. I've decided to anoint with La Dame Blanche for this auspicious time, because it has a watery element relating to both the full moon, titled the Blue Moon and Samhain. 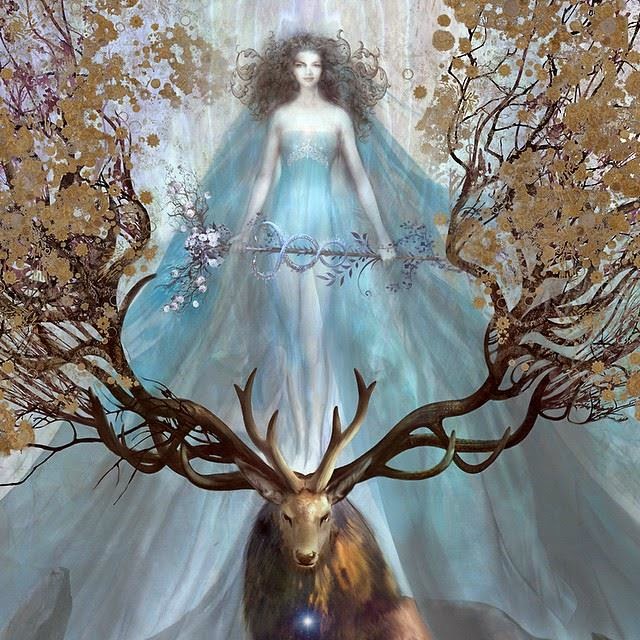 This fragrance was created in 2014 and launched on this day, which you can read here. It was the brainchild of perfume blogger Beth Schreibman Gehring who requested a fragrance relating to the Book series Outland. Ultimately the perfume became about the protagonist, Claire, who takes on the name La Dame Blanche within the series.
La Dame Blanche as a fragrance is a heart centered, blossoming floral. The perfume features rose partnered with wood in the heart, a touch of smokey incense and an effervescent golden mist. The fragrance acts as a romantic balm of pleasure blooming with a floral hum and the steadfastness of a woodland stag.
Images:
Commutatio by @GregSpalenka
The Magic Circle by William Waterhouse
La Dame Blanche Illumination by @GregSpalenka
Posted by Illuminated Perfume at 5:01 PM