The Doctrine of Signatures 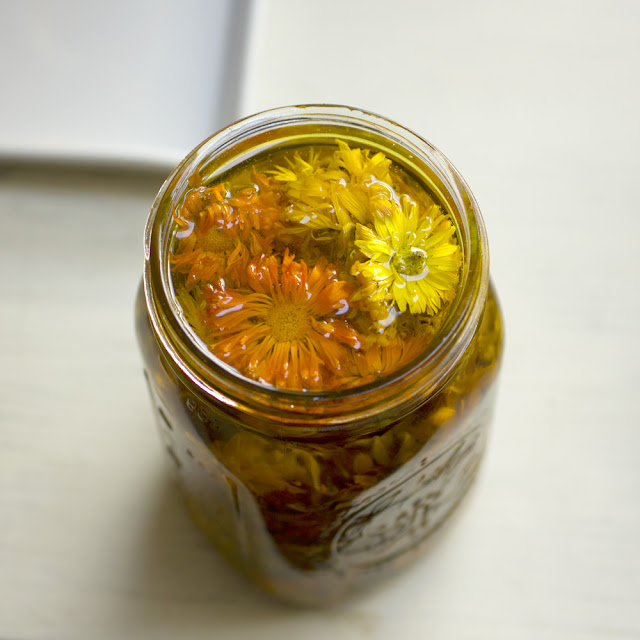 I've been infusing calendula flowers at the perfumery. Each time I work with these sweet flowers I am reminded of their star signature, the celestial imprint that they are encoded with.

Plants retain and transfer the vitality of the Earth to us, facilitating an upgrade to where it is most needed. Calendula flowers have an affinity to the sun, as we can witness by their Doctrine of Signatures, which acts as a mode of communication without words, where the plant shows us through its shape & color what it's star signature is. 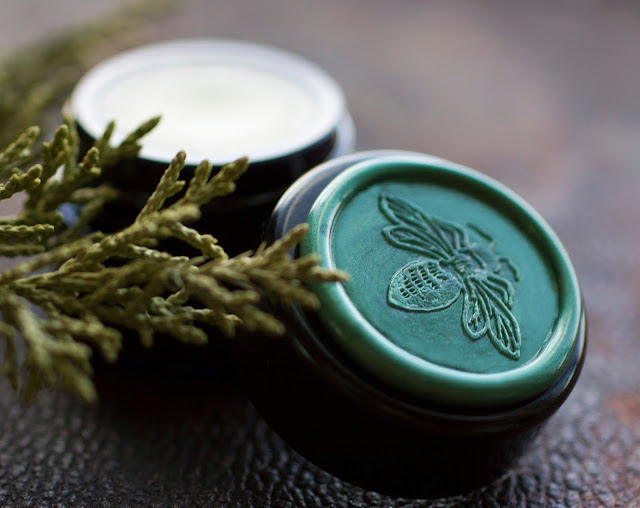 We each have the lenses we use to perceive the world around us. The ancients, throughout all traditions, observed plants to understand the non-linear language being communicated, it is a very right brain mode of perception, where we observe patterns and archetypes.

For individuals who have become very "land locked" within the left brain, functioning in a narrow, mechanistic paradigm, these concepts are completely out of their sphere of perception. Instead of opening themselves up to new ideas, they automatically move into their reptilian brain and attack. 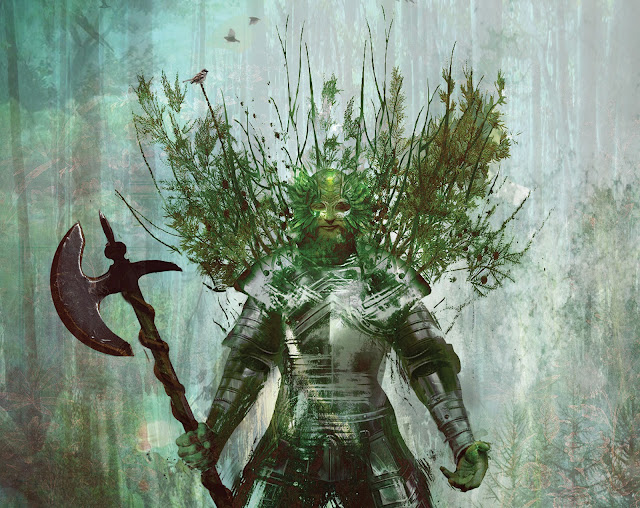 As I contemplated what was occurring, it became clear that this challenge was a manifestation of the tale of The Green Knight, playing out in the comments of the review. When we bravely share ideas, concepts and our creativity in the world it can sometimes feel like we are the Green Knight offering our axe to others to cut off our head. What they don't realize is, in that act of cutting of my/our heads, they have accepted the challenge of having their heads cut off.

As above, so below / As within, so without

Thank you to Eli, one of my students in Spain, who posted this little nugget in the comments of an instagram post where I mentioned this challenge.

"In the human spirit as in the universe there is nothing above or below, everything demands with equal right a common center that manifests its secret existence through the harmonic relationship of all the parts with respect to it. All disputes of the ancients and of the moderns, up to the most recent times, are born from the separation of what she has produced unitarily in her nature. We know quite well that in singular human natures, the predominance of any faculty or capacity is habitually imposed and that a unilateral way of representing things is necessarily generated from it, since man knows the world only through himself and, therefore, naively. presumption, he believes that the world is built according to him and his wishes."

Posted by Illuminated Perfume at 10:24 PM