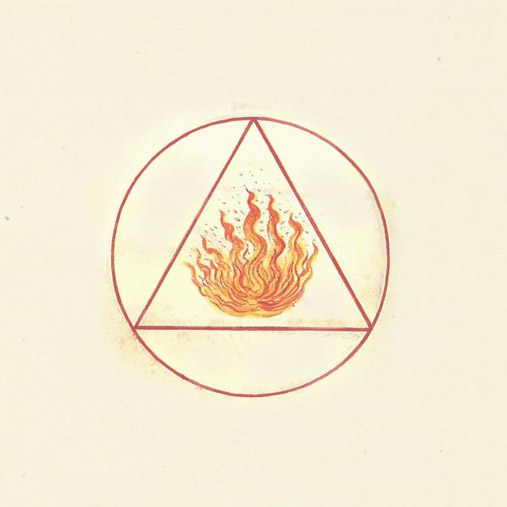 On April 6th a prescribed burn by the National Forest Service here in Northern New Mexico has grown to be the largest fire in our state’s history. The travesty is that if anyone bothered to ask us who live here when is the WORST time to do a controlled burn we would have all chimed in APRIL, when the land is dry and the winds are strongest.

Alchemically we witness how the dynamics of the wind combined with very dry conditions has awakened elemental Fire. Of the four elements Fire has a strong relationship with transformative energies since it is destructive, purifying and regenerative, there is are also associations with passion. Fire acts as the primordial source of life. Traditionally plants associated with elemental fire tend to be saps and those that are warm and spicy.

The pagan holiday Beltane, celebrated here in the northern hemisphere, on the Eve of May Day honors the rebirth of life.force. The festival has a strong association to elemental fire, referring to the return of the light half of the year and the rising of lusty passions. Traditionally bonfires are built and leaped over as an act of purification.

Elemental FIRE is the home of our beating heart, where we feel the constant rhythm within, the place of our passion, warmth, and direct knowing. Fire is ruled by the SUN and has a relationship to the spirit medicine of the courageous Lion.

The Sun has been emitting quite a lot of significant X-Class solar flares lately. These powerful solar eruptions are said to be part of the upgrade of human beings and activating our pineal gland.

In an outline of the Seven Hermetic Principals within the book The Kyballion, the Principal of Correspondence "embodies the truth that there is always a Correspondence between the laws and phenomena of the various planes of Being and Life. The old Hermetic axiom ran in these words: "As above, so below; as below, so above." And the grasping of this Principle gives one the means of solving many a dark paradox, and hidden secret of Nature. There are planes beyond our knowing, but when we apply the Principle of Correspondence to them we are able to understand much that would otherwise be unknowable to us.

This Principle is of universal application and manifestation, on the various planes of the material, mental, and spiritual universe — it is an Universal Law. The ancient Hermetists considered this Principle as one of the most important mental instruments by which man was able to pry aside the obstacles which hid from view the Unknown. Its use even tore aside the Veil of Isis to the extent that a glimpse of the face of the goddess might be caught. Just as a knowledge of the Principles of Geometry enables man to measure distant suns and their movements, while seated in his observatory, so a knowledge of the Principle of Correspondence enables Man to reason intelligently from the Known to the Unknown. Studying the monad, he understands the archangel." 1 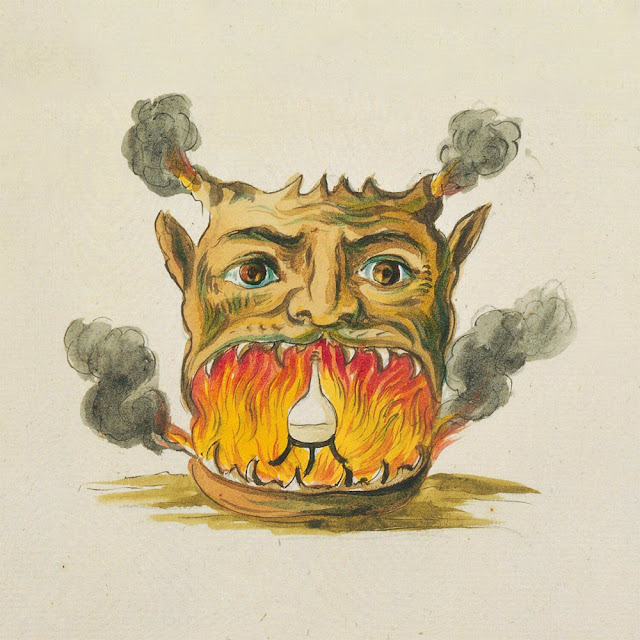 Applying this alchemical axiom to the fires here in Northern New Mexico, and the heightened solar flares from the Sun, we observe that we are in a massive phase of transformation and evolution. The question to be asking is "What do I want eliminate to transform and evolve into a new human for the new Earth?"

Related posts: A for Axolotl

Posted by Illuminated Perfume at 10:30 PM