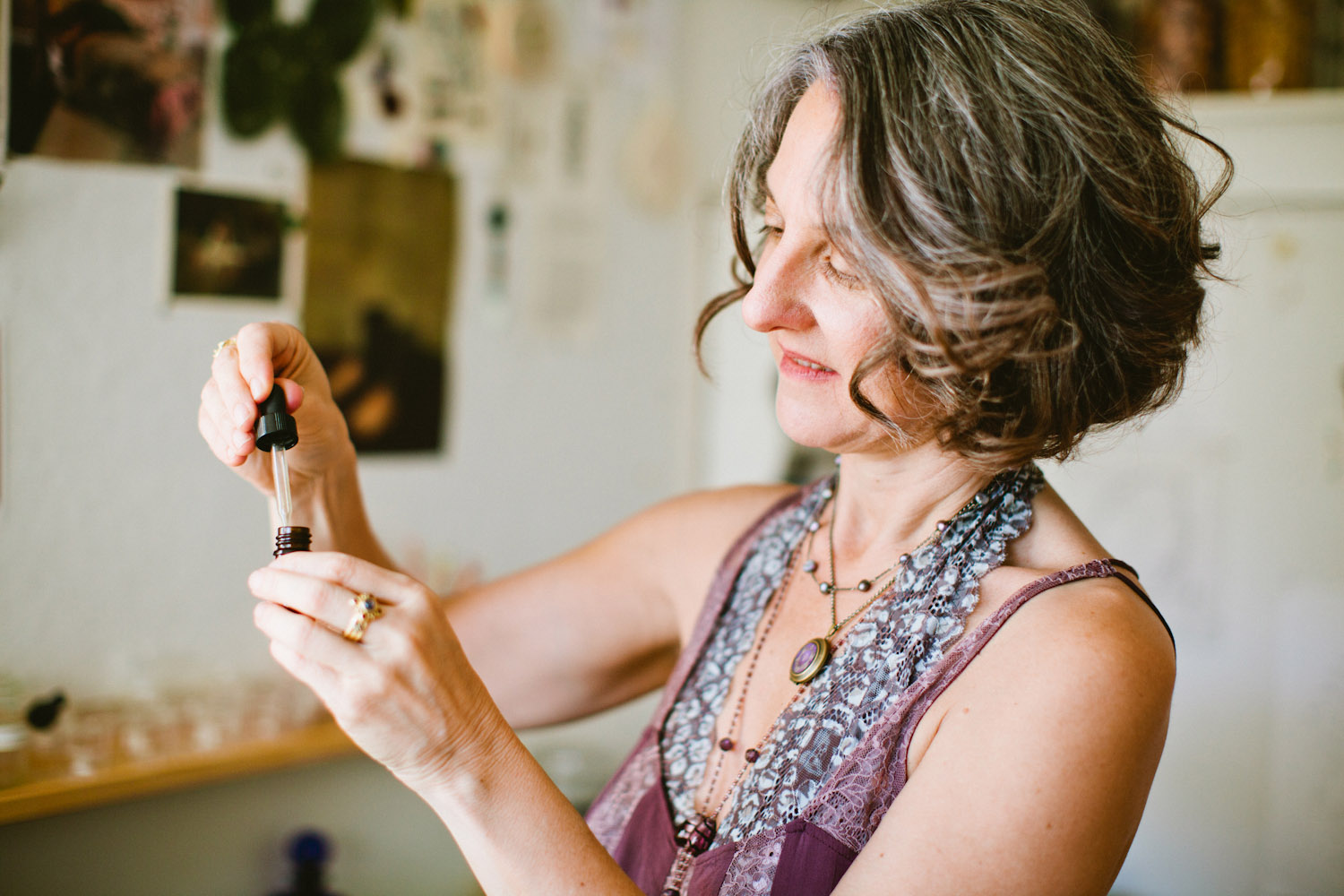 The skyrocketing sales of solid, natural perfume during the last month has created a few shifts in the studio. One of them is creating much larger batches of each synergy.

During the deluge of the feature the I sat down to make more of the synergies, one was for Chiaroscuro solid. I multiplied the formula by four and proceeded to work. Reports from those who have received the newest version say that the spice note is more prominent and the jasmine note less. Since the formula hasn't changed this makes me think that the multiplication by four has intensified the spice note. I have made a note of this for the next time I sit down to create the Chiaroscuro and any solid synergy I recreate in a significantly larger batch. 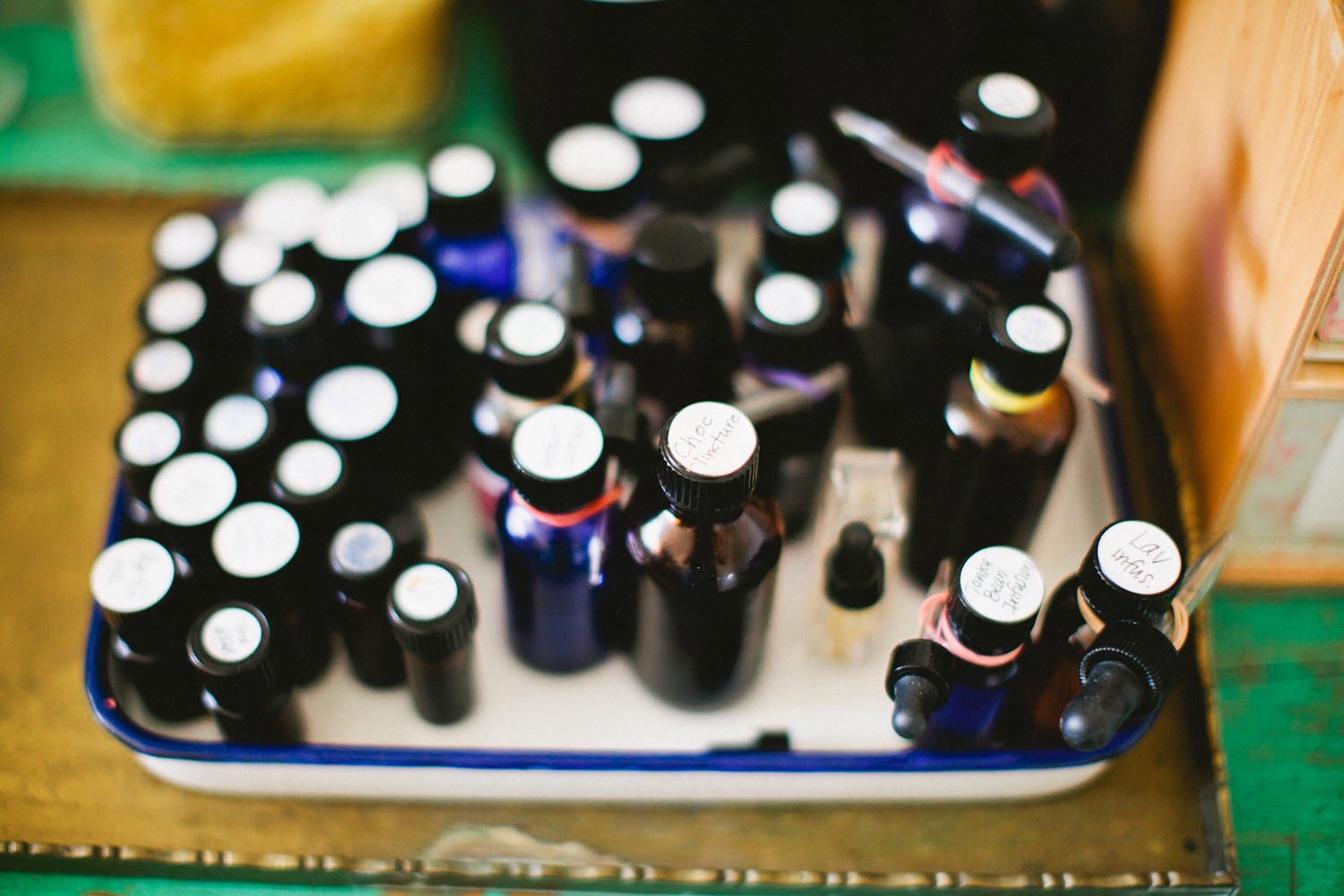 In the meantime, I am making a Jasmine soliflore for those who would like a stranger jasmine note added to Chiaroscuro...or any illuminated perfume. You all know how much I adore jasmine. As mentioned here at the journal in the post As Noted: Chocolate 1 and 2, soliflore, means one flower in French,  it is a term used to describe a composed perfume dominated by one single flower, such as Gardenia or Jasmine. 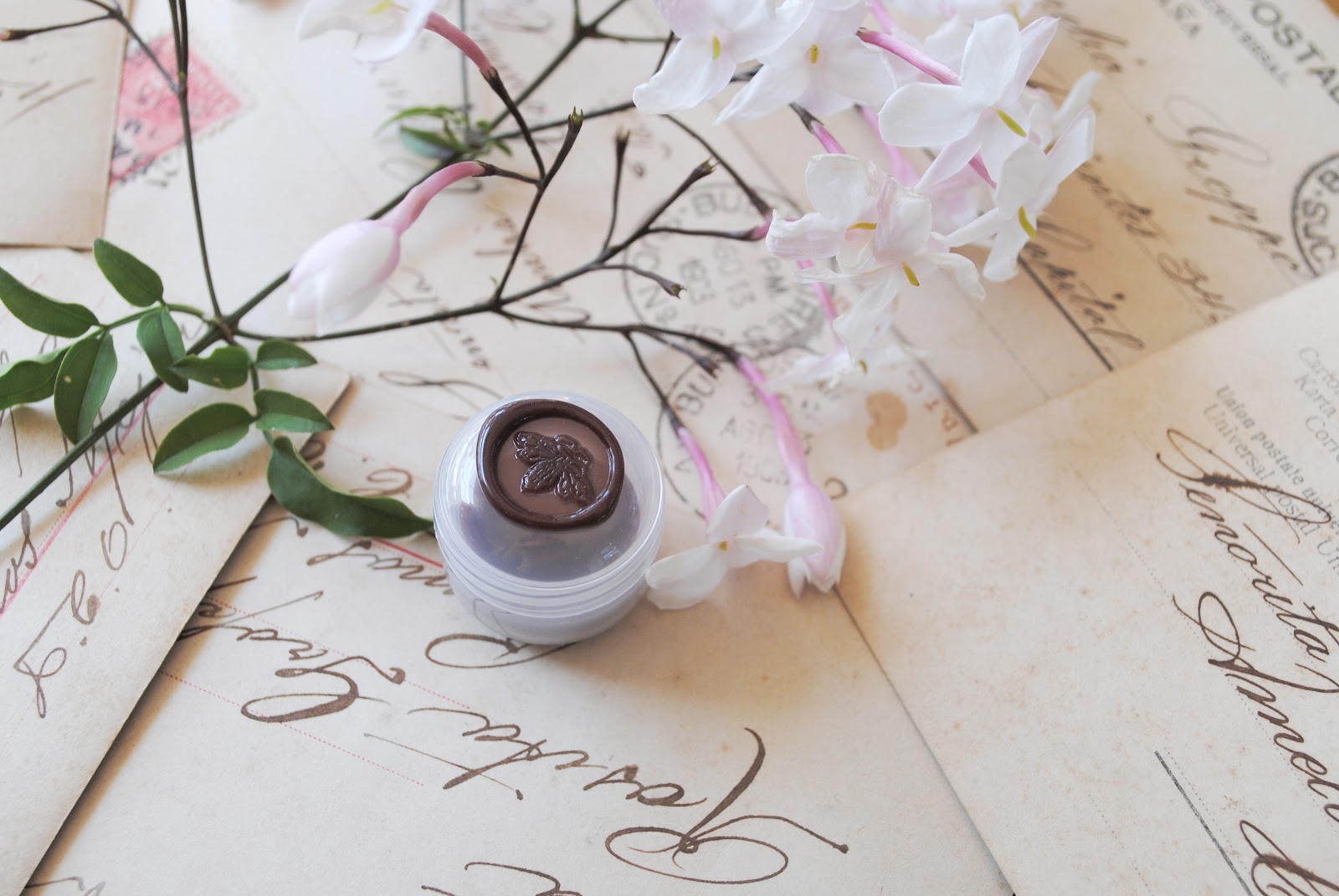 The first soliflores I created were the chocolates, which by the way I am reworking and intend to release shortly. Blanc, the vanilla soliflore, came out of the chocolate solid perfume series. As part of that series there was a jasmine chocolate titled Figure 8: Coeur de Jasmin, that is what the new Jasmine soliflore will be based on.

Part of the reason I am able to move forward so swiftly with the Jasmin soliflore is because while ordering more wax last week I came across a gorgeous purple that will work divinely as the seal for the fragrance. Finding the thread for the pouch may not prove as easy, thus, not sure as of yet of the debut date.

Read more on this related topic here at the journal at these posts:
Mutations
The Fragility of Tactile Materials
As Noted: Chocolate 1 and 2
As Noted

Posted by Illuminated Perfume at 3:55 PM

Chiaroscuro ended up being my hands down favorite of the samplers I purchased! This perfume is divine Roxana!
I haven't worn any fragrance in almost 10 years until reading about your work. It was too enticing and I took the plunge. Chiaroscuro was like wearing a memory. I couldn't pinpoint which, but the ghosts were there around me. I loved that I would be moving around a room and notes of the fragrance would suddenly appear that I hadn't noticed before. I'm in love.
I've already requested Chiaroscuro for Christmas from my mom with no subtle hints! ;-)
-Jamie