A Perfumed Bestiary, Letter B for Bison/Buffalo, Part 1 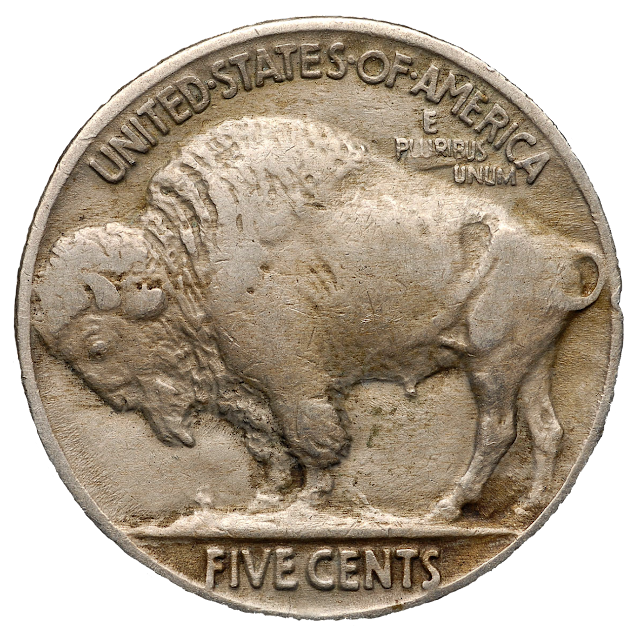 Continuing with The Perfumed Bestiary series is B for Bison or what is termed as the Buffalo from the North American central and western plains. This muscular shaggy beast with iconic horns and hump is considered a spiritual icon of the indigenous tribes of North America. 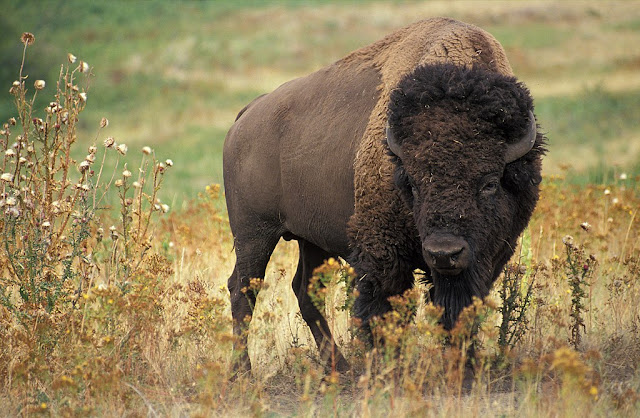 While writing a post on medieval bestiaries and looking over some of the books I had borrowed from the Santa Fe library I came across our American buffalo and their heart wrenching story. It seemed appropriate to devote the B spot to this mighty creature, especially since I now live in their territory. 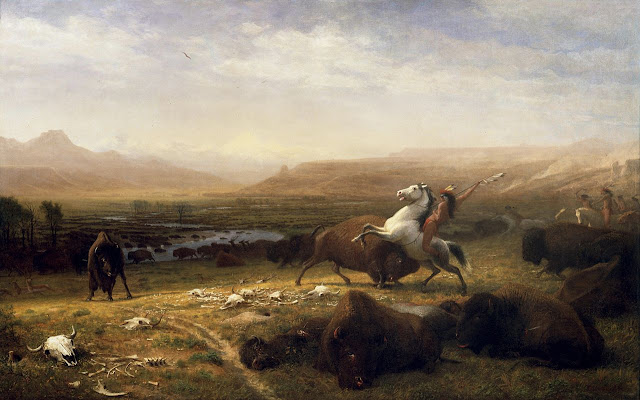 In 1888 the artist Albert Bierstadt, a German/American painter "endeavored to show the buffalo in all aspects and depict the cruel slaughter of a noble animal now almost extinct"1 with his celebrated painting titled The Last of the Buffalo. Of course, it was the white man, not an indigenous brave, who were responsible for their near extinction from "a combination of commercial hunting and slaughter in the 19th century and introduction of bovine diseases from domestic cattle."2

"With a population in excess of 60 million in the late 18th century, the species was down to 541 animals by 1889. Recovery efforts expanded in the mid-20th century, with a resurgence to roughly 31,000[5] animals today, largely restricted to a few national parks and reserves."3

So, although Bierstadts painting is quite glorious technically, once again the depiction of reality is off. "Bison slaughter was even encouraged by the US government as a means of starving out Native American populations, which relied on the bison for food. In fact, hunting of bison became so prevalent that travelers on trains in the Midwest would shoot bison during long-haul train trips."4

"Bison are a keystone species, helping to create habitat for a number of different wildlife species, including grassland birds and even many plant species. As bison forage, they aerate the soil with their hooves, aid plant growth, disperse native seeds, and help to maintain a healthy and balanced ecosystem. While bison are no longer threatened with extinction, they remain largely “ecologically extinct” and absent from their historic Great Plains habitat. Substantial work remains to fully restore the species to its ecological and cultural role throughout the Great Plains and we are grateful for those working with us to promote coexistence with our national mammal."5


BUFFALO as an ANIMAL TOTEM

The Bison/Buffalo is an element of earth. Solid in mass, Bison live in large herds

Earth represents stability and abundance, from the womb of our fertile Earth we plant our seeds and make our homes. The crust of the Earth is rock composed of oxygen, silicon, aluminum and iron. In some parts of the world the ratio of this divine cocktail will be slightly different. Here in Northern New Mexico our earth has a reddish/pink cast due to the decomposition of iron-rich rocks.

The most used symbol to denote elemental earth is the quartered circle, while in alchemical texts the symbol is noted is a downward-pointing triangle, bisected by a horizontal line.

Elemental earth is connected to the mineral kingdom and our sensory experience of this world through touch. Associated with the North, elemental EARTH, is home to our connection to the here & now. Located in the base chakra, this is the place of manifestation, control & restraint and grounded in experience. Home of the Male, strength and ability to create magic.

An aspect of elemental earth is abundance which relates to Buffalo. Living abundantly begins with gratitude and humility, knowing that we are of the Earth and will one day return to her.

Take time to walk in gratitude, mindful of the support of the Earth below your feet with each step. An intuitive that dropped by the perfumery last week told me to become conscious of my backside, that to much emphasis is attributed to grounding via our feet and not our backs where our spine is located. I found this insight quite profound, as I am rarely conscious of my back. When we do put our consciousness there, we become much more whole, round like planet earth and more dimensional. Consider the mass and strength of the Buffalo and that their primary nutrition comes from eating grasses and sedges.


"You cannot receive the bounty of abundance with a closed fist.
The more you express gratitude, the more Spirit will send you things to be grateful for."5

Crystals associated with attributes of the Buffalo 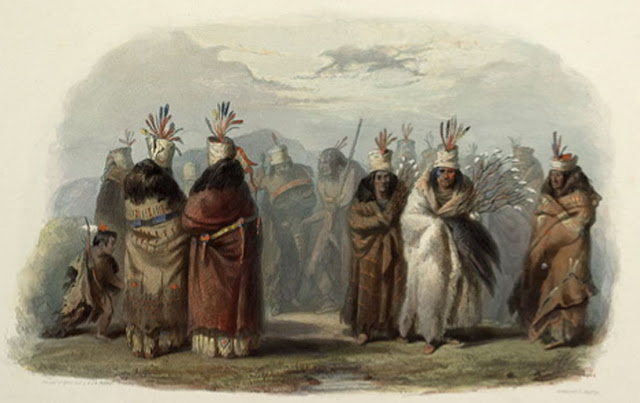 The Sioux consider the birth of a white buffalo to be the return of White Buffalo Calf Woman, their primary cultural prophet and the bringer of their "Seven Sacred Rites". Among the Mandan and Hidatsa, the White Buffalo Cow Society was the most sacred of societies for women.

Continue reading about B for Bison in Part 2 here.

Thank you Roxanna. This was so wonderful. Funny enough my little girl for some strange reason used to say she wanted a buffalo. Lol. But I know of the plight of the buffalo so heartbreaking but so is the fate of the wild mustang. Anyway, so looking forward to the perfume.